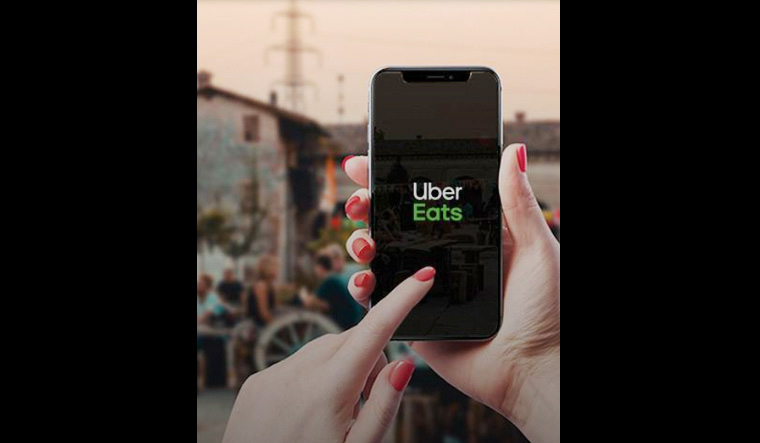 More Indians prefer to order food from outside than dining out, according to a survey commissioned by Uber Eats.

“48 per cent of Indians prefer ordering in, with convenience and breaking monotonous routines being the biggest driving factor,” the ‘Food Moods of India’ research report said.

The survey was conducted through online surveys and interviews by Ipsos on behalf of Uber Eats in 13 cities across India between September 15-October 15, 2019 among 4,000 consumers aged 15-50 years who consume out of home food at least once a month.

According to the survey, 34 per cent Indians want to dine out while 18 per cent prefer take-away.

Out of the 48 per cent who prefer to buy outside food, 76 per cent want to have it in their home, while 13 per cent want it delivered to their workplace or college and 5 per cent at friend’s home.

What will happen to restaurants when the rent comes due? – Restaurant Business Online