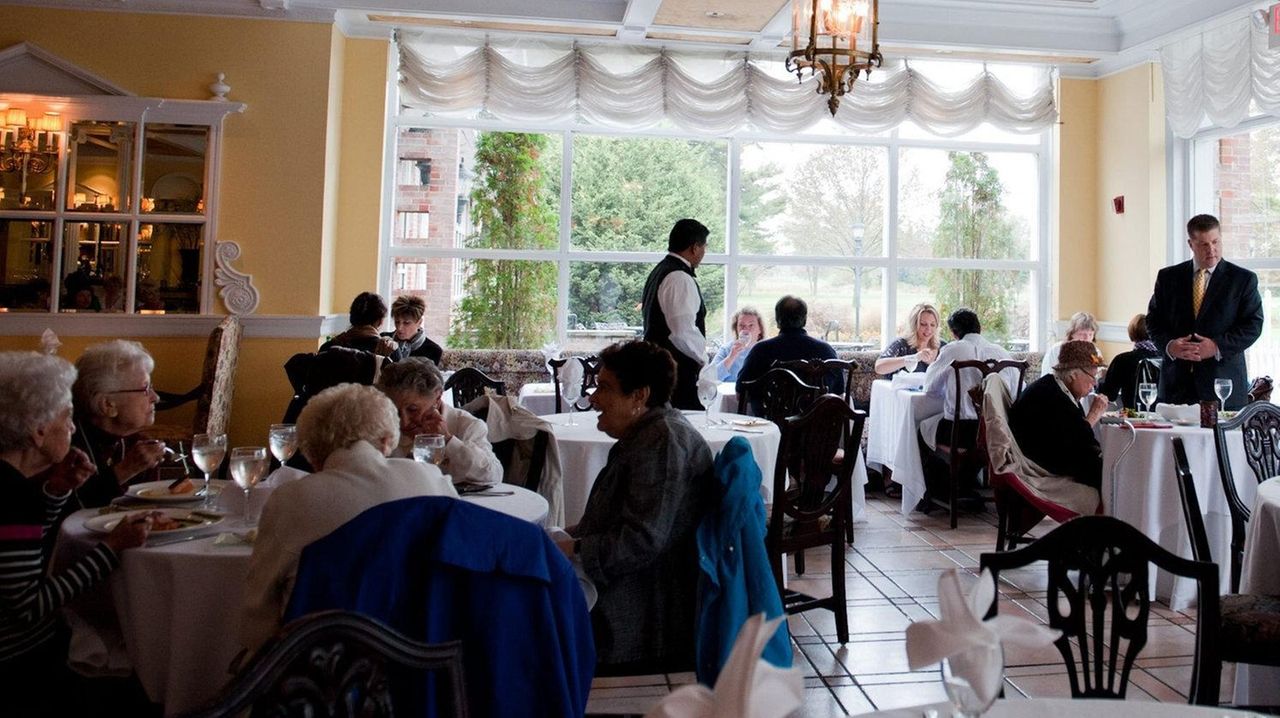 If multitasking is an art form, chef Stephen Rosenbluth may be about to paint a Rembrandt. He has become executive chef at The Carltun, a landmark restaurant in Eisenhower Park, while continuing to run his two other South Shore restaurants.

The Carltun’s owner Anthony A. Capetola said he cast a wide net for someone to replace longtime chef Rodrigo Bernal, who has moved back to his native Colombia, before hiring Rosenbluth. He has already become hooked on the chef’s flash-fried tuna roll. “It’s the greatest sushi I’ve had in months,” said Capetola. “[Rosenbluth] is an extraordinarily talented guy.”

Rosenbluth said he is making incremental changes to a menu that had combined French, Spanish American and other influences, leaning toward new American with steakhouse overtones, as well as a raw bar. Those dishes will debut in coming weeks, and might include pan-roasted duck with a sweet-potato mash and octopus with cannellini beans, roasted peppers and olive tapenade.

The chef continues to own and serve as executive chef for Cardoon Mediterranean Grill in Seaford, which is closed for the winter, and Anchor Down Seafood Bar & Grill in Merrick, which is about five years old and open year round; The Calrtun and Anchor Down are about 10 miles apart. “I’m doing the best I can to work between the two,” said Rosenbluth. Chef John Kaunas runs the kitchen at Anchor Down.

Capetola said he has long wanted to tweak the existing menu and format at The Carltun, as well as counter the misperception it’s a conservative  venue. “We don’t require jackets. We have people here in jeans and open-neck shirts,” he said.

The primary dining room at The Calrtun is the Palm Court, an ornate 98-seat space; there is also The Tap Room, an outdoor patio (in season), an upstairs, private Havana’s Cigar Club and a busy catering operation.

Sommelier Fadi Yako continues to preside over the extensive wine cellar, a trove of decades-old Barolos and Bordeaux, as well as the wine dinners that take place there.

Bernal had joined The Carltun in 1995 as garde-manger,  in charge of the kitchen’s cold station, and within two years had risen to the position of executive chef. “[Bernal] was here for a very long time, and we appreciate his service,” Capetola said.

The inside scoop on restaurants, dining deals, recipes, takeout and more delivered Thursdays.

Corin Hirsch is a Long Island native who covers food, drinks and restaurants for Newsday, which she joined in March 2017.

Your Next Favorite Restaurant Might Not Be a Restaurant – BloombergQuint