Skip to content
N.V. Sheikh of Bengaluru’s Koramangala area never could have imagined that eating one pizza would cost him so much. The Bengaluru techie fell prey to an online scam and lost a whopping INR 95,000 after ordering a pizza online. The incident took place on the afternoon of December 1, 2019, when he placed the pizza order on a food delivery app on his smartphone. When his food wasn’t delivered after waiting for about one hour, he tried to reach the customer care of the app, and that’s when he fell into the trap of the online scamsters. Sheikh searched for the customer care service number of the food app on the internet. When he called that number, he was reportedly told by the man on the other end that the order was not being accepted by the eatery and that a refund would be made. The man allegedly told Sheikh that he would receive a message on his phone, and he would be required to click on the link sent and process his refund request there. (Also Read: Swiggy User Orders Food In Chennai, App Shows Food Delivery From Rajasthan!) 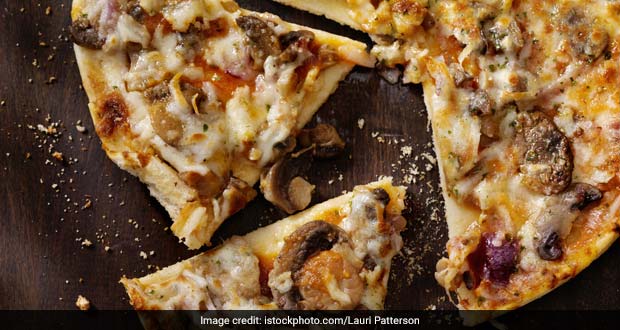 Bengaluru man fell prey to online scam after ordering a pizza online. Unaware of the trouble he was going to bring upon himself, Sheikh clicked the link and reportedly filled in his online payment app username. This gave the fraudsters access to his bank account details and they drew out INR 95,000 from his account within minutes. Sheikh claimed that he was saving the money for his mother’s cancer treatment. He lodged a complaint with the Madiwala Police who are said to be probing the case. A spokesperson of the food delivery company told The News Minute that the app had only chat and email services for customer care and offered no calling service.
“While we make all efforts to ensure customer safety and security, we urge our customers to be vigilant and not share personal or bank account details with anyone,” the spokesperson added.
Comments

If loving a piping hot chocolate lava cake is wrong, I don’t want to be right – The Washington Post

300 Pizza Huts, mostly dine-in locations, to close in US – The New Indian Express