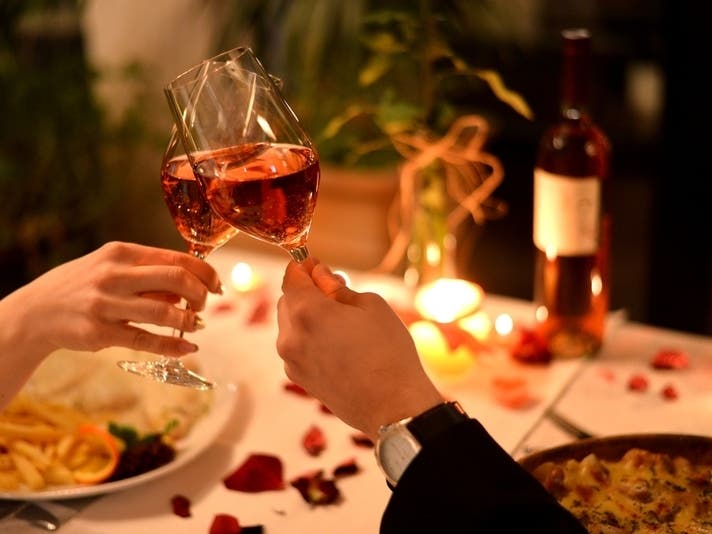 A change to the event included adding a new nominating panel made up media experts and past winners. The panel members and more than 10,000 online public votes were cast to help select the winners.

“Our second annual CRAzies Awards Gala was another huge success for our association, as we were able to showcase the exceptional talents that our industry has to offer in Connecticut,” said Executive Director Scott Dolch, in a prepared statement. “Our goal is to build on the event each and every year in hopes that it will continue to encourage restaurants from all over the state to take part in this annual celebration.”

One of the top awards of the evening was the Overall and Regional Restaurant of the Year Awards. First, the association handed out regional winners from around the state and the four winners were: Present Company in Simsbury (North Region); Grano Arso in Chester (South Region); Oyster Club in Mystic (East Region) and Jesup Hall in Westport (West Region).

The overall winner who was named 2019 Connecticut Restaurant of the Year went to Grano Arso, who earned the award over the other three regional winners and sixteen total nominees.

Captain Daniel Packer Inne (Mystic) and Modern Apizza (New Haven) were both inducted into the Connecticut Hospitality Hall of Fame. The Vendor of the Year went to Allan S. Goodman, which is a Connecticut based family-owned, full-service Wine and Spirit Wholesale Distributor based in East Hartford.

Rounding out the awards was the Friend of the Industry, which recognized the Speaker of the House Joe Aresimowicz (D-Berlin/Southington) who has served in the Connecticut General Assembly since 2004.

Add a little sweetness with this recipe for Apple Cake to any occasion – News-Daily.com

Couple operating ‘no halal’ restaurant, two others arrested – The Hindu