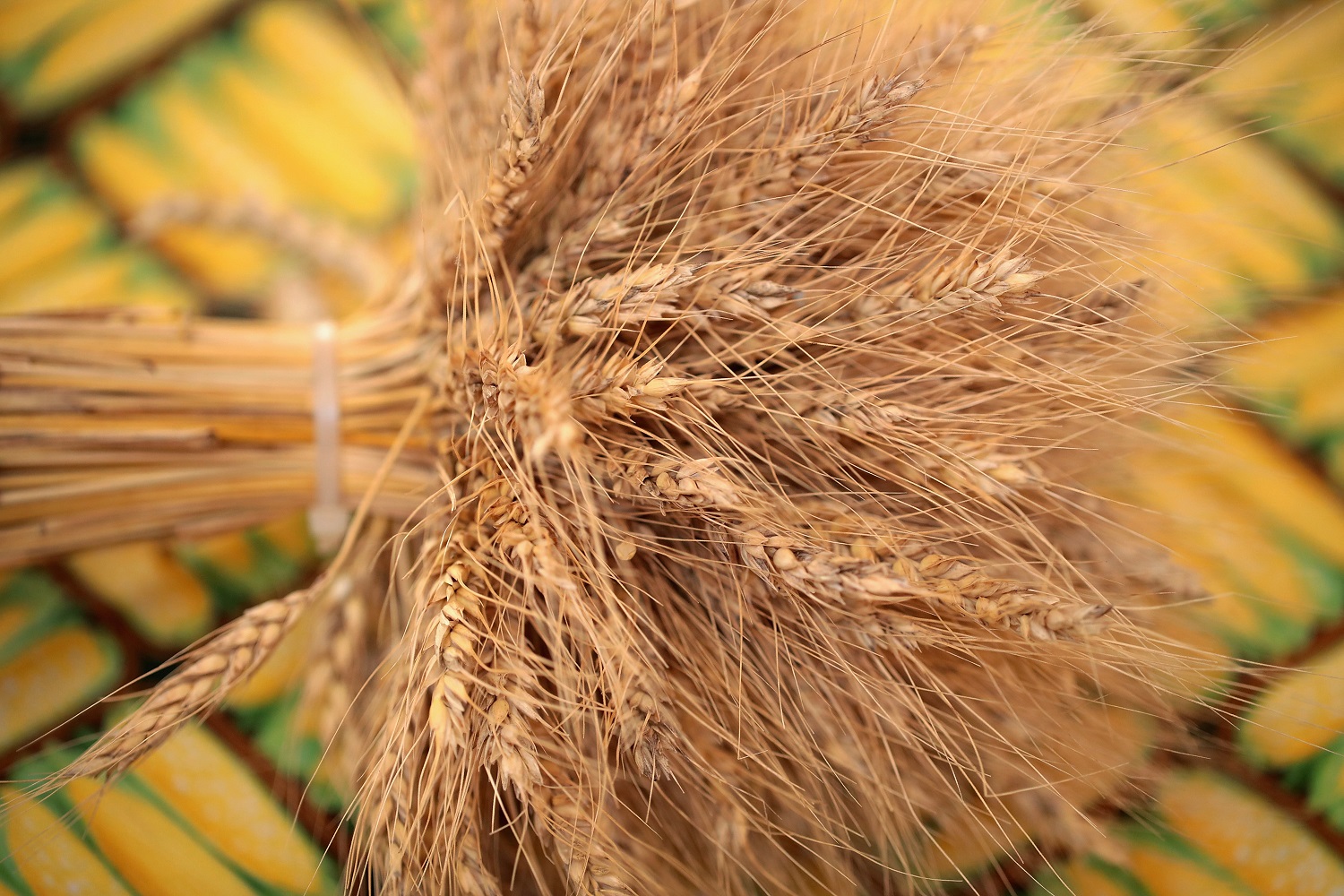 The United States is the food bank of the world. It’s a fitting role for the world’s largest food exporter and corn producer. Between 2016 and 2017, it produced 430 million tons of corn, which amounted to one-third of global corn production. The United States provides half of all global food aid. Since the Dwight D. Eisenhower era, U.S. taxpayers have fed 3 billion hungry people in some 150 countries, attesting to an enduring bipartisan commitment to the issue.

But U.S. leadership on this is floundering.

President Donald Trump, cracking down on federal food aid at home in the United States, has shown little concern for the hungry abroad. In a crowded field of Democratic primaries where immigration reform is a hot-button issue, Julián Castro, a former secretary of housing and urban development, has been the lone voice calling out the link between migration and hunger. Vice President Joe Biden, the previous administration’s standard-bearer for development assistance to Central America, hasn’t uttered a word about it.

Yet, hunger is on the rise. Exacerbated by climate change, the problem will only grow worse without a new and smarter food aid policy from the world’s largest donor.

U.S. food aid was born out of the humanitarian principle of saving lives. When a catastrophic famine struck Soviet Russia in 1921, Congress appropriated funds to send aid, even though it had no formal diplomatic relations with the country. Shortly after, $20 million worth of corn and wheat seed poured into the country, saving 20 million Russian lives.

Today’s food aid began in 1954 as a way to dispose of excess crops resulting from generous agricultural subsidies. It was cheaper to give away surplus grain to hungry people overseas, the thinking went, than store it. Food aid also emerged out of efforts to sustain the U.S. shipping industry. To ensure ships had sufficient cargo, it was mandated that food should be sourced in the United States, and half of it should be delivered on U.S. vessels.

More than half a century later, these priorities are as relevant as soda fountains in pharmacies. Today, food aid accounts for only a fraction of 1 percent of U.S. agriculture production and of U.S. freight cargo. Programs that heap benefits on farmers have not been uncommon, but U.S. food aid is not one of them. In 2013, even the National Farmers Union called for modernizing food aid.

But ship owners have mounted a fierce fight to keep their piece of the pie. This is in the face of evidence that shows that reforming food aid will not affect the shipping industry, as it is far too small to boost mariners’ incomes. The shipping lobby argues that eliminating the requirement would undermine national security because it would negatively affect the availability of mariners to crew U.S.-flag ships. The Defense Department said that it wouldn’t. Presidents George W. Bush and Barack Obama both tried and failed to fix this. The latest bipartisan bill introduced last year that would lower the U.S.-based sourcing requirement to 25 percent has not been heard from.

Americans dole out $2.5 billion annually in food assistance; about 75 percent of that money is used to cover the cost for processing and shipping U.S.-grown food overseas. The food aid is then distributed by the United Nations’ World Food Program. Flooding the developing world with food aid is both expensive and undercuts local farmers. Decades of delivering heavily subsidized U.S. crops to Haiti devastated local farmers’ ability to grow food and feed themselves.

For years, experts and officials from the U.S. Agency for International Development (USAID), the government agency that administers food aid, have urged Congress to simply send cash as an alternative, which could feed up to 4 million more people. A 2013 study found that buying grains locally in recipient countries resulted in 50 percent savings and shortened the delivery time from about six months to three.

Europeans switched to cash donations in 1996. Canada did the same in 2010. The United States is the only major donor that still sends food, and it’s inefficient. With 70 million people displaced globally, 80 percent of whom live in cities and struggle to find shelter, these victims need cash, not a 100-pound bag of bulgur wheat. In Jordan and Lebanon, aid agencies give refugees ATM cards to buy food and clothes.

Like all governments, Washington doesn’t send food aid simply for moral or humanitarian reasons. Food aid is a tool to promote national strategic interests. Food security—that is, access to sufficient quantities of nutritious food—can improve health and education and grow the economy, which opens up new markets for donor countries. So food aid is driven by supply, not demand. In 2003, demonstrating an utter lack of awareness of real humanitarian needs, the United States sent raisins to Iraq because there was a surplus in California. In 2008, when the demand for biofuels led to higher food prices, driven by policies that pandered to Iowan corn growers, the United States reduced the quantity of food aid, hitting the world’s poor the hardest.

No one knows this dynamic better than the U.N. Amid declining funding and surging needs, its World Food Program has had to decide who gets to eat and how much. In 2017, for example, it only received $6.8 billion of the $9.1 billion it needed, resulting in cuts or suspended operations in places such as Somalia, Syria, Ukraine, and Yemen. About 85,000 children died from malnutrition in three years of war in Yemen. The human toll of keeping U.S. food aid unreformed is about 40,000 child deaths per year.

Programs meant to help farmers have perversely hurt the poor without benefiting farmers. A flexible food aid policy would provide direct transfers of cash and commodities to those in need, take into consideration the effects of climate change both on farmers and recipients of aid, and maintain America’s position as the world’s most generous provider of food.

There will always be dissenters. The shipping lobby drowned the previous administrations’ reform proposals that would have boosted agricultural development in poor countries. Some critics discount food aid altogether, because it has failed to eradicate hunger. But this sets the bar too high. Food aid can save lives. It can stem migration. Accompanied by investment in agriculture, it can reduce poverty. In Guatemala, USAID’s new food aid program helped cut rural poverty and improved nutrition. The right course would be to double down on such successful programs.

Any incremental progress food aid achieves in the United States can have a huge impact abroad. The 2018 Farm Bill, for example, eliminated “monetization,” a wasteful practice that allowed charities to sell U.S. food aid in other countries to raise money for their own programs. This will save $30 million annually.

The Zen of Tiny Clay Food – The New York Times