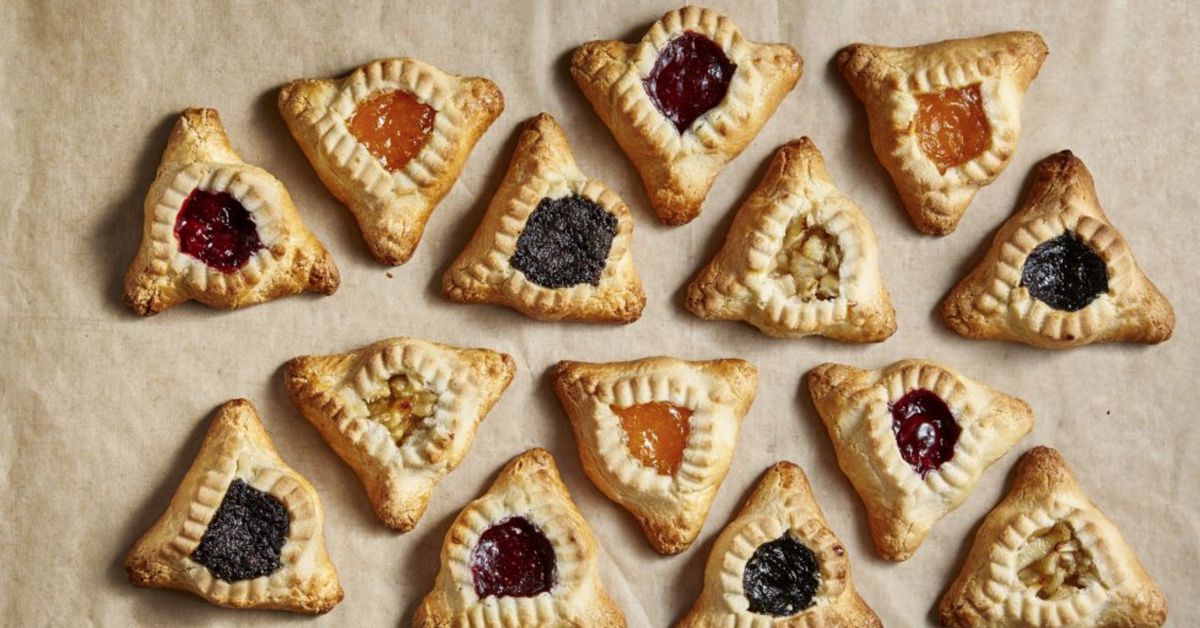 Over a year after controversy erupted over Cinderella Bakery’s plans to move into the Mission District space formerly occupied by La Victoria, construction is finally set to begin on the new cafe — and Cinderella’s co-owner says that the opponents of the project have ceased their complaints.

The situation behind the closure of La Victoria bakery was complicated. The traditional Mexican bakery had been in business at the corner of 24th and Alabama streets for 67 years when it was evicted in October of 2018. Unlike most stories of San Francisco displacement, however, the closure was somewhat consensual, as the bakery’s owner was also a member of the family trust that owned the building La Victoria had operated from since 1951.

As the year comes to a close, Eater San Francisco is following up on some of 2019’s biggest stories, to see how (or if) they were resolved. If you’re wondering how a food news item ended up, drop us a line.

La Victoria’s last owner, Jaime Maldonado, took the business over from his father and in recent years had sub-leased the bakery space to tenants who continued its operation. Those sub-tenants were evicted by Maldonado in July of 2018, Mission Local reported at the time, about five months after the building was placed on the market. The bakery closed in October, and La Victoria operators Danny Gabriner (who also owns sourdough bread company Sour Flour) and Laura Hernandez told Mission Local that they were “in contact with the new property owner to keep La Victoria in the space.”

Once the building’s new owner was revealed, however, that plan seemed unlikely. As it turned out, Mike and Marika Fishman, the owners of Cinderella Russian Bakery & Café, were the ones who had purchased the 2937 24th Street building. Their plan was to renovate the 3,000-square-foot space and open it as a second cafe in 2019. The space would also function as a production bakery for Cinderella’s wholesale offerings.

That plan dismayed members of Calle 24, a Mission District merchants association dedicated to preservation of the area’s endangered Latino cultural continuity. Erick Arguello, the president of the organization, reportedly called Mike Fishman and told him that the group would picket outside the spot unless Gabriner and Hernandez were allowed to remain and operate La Victoria in the space. “We’re a Latino cultural district, and we’re seeing a lot of Latino businesses being evicted,” Arguello told Mission Local at the time. “Even though [Cinderella Bakery] is legacy business, its history is in the Richmond. It’s not here in the Latino cultural district.” Arguello said, explaining that Calle 24 would organize a boycott of and demonstration at Cinderella.

Since that November phone call, Fishman tells Eater SF today, he hasn’t heard from Calle 24, nor have other opponents of Cinderella’s Mission move spoken out. “We haven’t had any word from any of them,” he says. “Not a word.” The reason for the cafe’s delay wasn’t due to any fears of neighborhood opposition, Fishman says, but because there was “a lot of, uh, deferred maintenance” on the building that had to be managed before the cafe renovation could begin.

“Every time I’m in there,” Fishman says, “people who are passing ask, ‘Hey, when are you guys going to open?’” Everyone in the neighborhood has been supportive, Fishman says, and they’re still getting postcards and emails of encouragement. The anger at the loss of La Victoria seems to have died down, Fishman implies.

Though Eater SF reached out to multiple members of Calle 24, none of its representatives agreed to speak on the record regarding its boycott and picket threats, which suggests that the furor may have passed. And even if it hasn’t, there’s still a long time before there’s anything to boycott: Fishman says that they’ve just managed to get the permits for the cafe buildout approved, and they’re hoping to begin construction in 2020, with an opening now slated for “the next year or two.”

That seems like a lengthy timeline, but remember: Cinderella has been around since 1953, and it’s been in Fishman’s life since 1988, when he immigrated to the U.S. from Russia. Mike and his wife Marika purchased the bakery from its founders in 2008, adapting its founders’ traditional Russian recipes for dishes like pelmeni (meat dumplings), piroshki, and sweet and savory pastries to use local and fresh ingredients. So a year “or two” doesn’t cut as deeply as it might for a first-time restaurateur eager to join the game.

But though he’s a veteran of the SF food business, Fishman isn’t complacent, saying that he’s planning some changes for Cinderella’s new location. “Our kitchen right now is limited in space,” Fishman says of their rented, 1,600-square-foot spot at 436 Balboa Street. With the “larger format” in the Mission spot, Fishman says they’ll be able to “expand our dumpling menu way more” and serve dinner — their Richmond location closes at 7. They also expect to be able to accommodate larger parties, something that is tough in their current cafe space. “This street has so much foot traffic and vitality,” Fishman says, “and once Cinderella is open, we’re only going to add to that.”