Get your game face ready.

GameDay is aiming to offer a modern arcade space where people can play the latest car racing game, while also offering locally-cooked food and a space to watch sports.

The 13,900-square-foot venue near the Flix Brewhouse entrance is holding its grand opening at 4 p.m. Tuesday. GameDay is taking over a vacant restaurant space and the former location of Jay’s CD and Hobby, which moved elsewhere in the mall, said Eric La Clair, GameDay’s owner and operator.

The Dave and Buster’s-style entertainment center will have two sides: an arcade with 75 games to play, and a restaurant side with more than 30 TVs and a wrap-around bar. 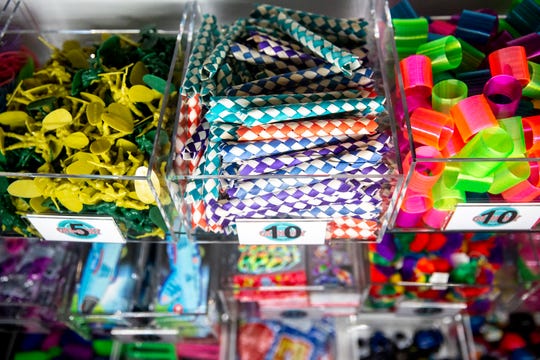 GameDay’s arcade side features games such as Connect 4 Hoops, Mario Kart and claw machines. Points from games are accumulated on cards, where people can redeem them for a range of prizes, including high-value items such as AirPods and gaming consoles.

The restaurant side will have large-screen TVs and projector screens for sports viewing. Its menu boasts more than 45 items, including typical sports bar foods such as wings and burgers, but also more unique dishes such as lobster tacos and crab and artichoke dip, La Clair said.

An outdoor patio area will also be able to seat around 50 people.

Both sides are around 7,000 square feet.

“We’re going to be a place that’s welcoming to families,” La Clair said. “We want anybody to feel comfortable to come in.” 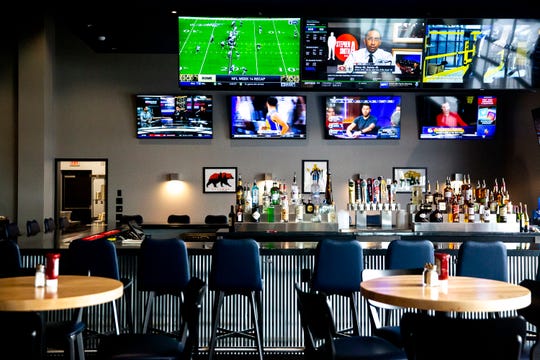 As shopping areas such as Merle Hay Mall diversify their tenants, La Clair envisions the mall becoming similar to Minnesota’s Mall of America, where people can shop, but also stay for longer periods of time for other experiences.

“We can help increase the average stay,” La Clair said.

Iowa lawmakers approved legislation last year paving the way for entertainment centers like GameDay to open in the state. Dubbed the Dave and Buster’s bill, it increased the maximum value for amusement prizes from $100 to $950.

The vegetarian in every non-vegetarian – The New Indian Express