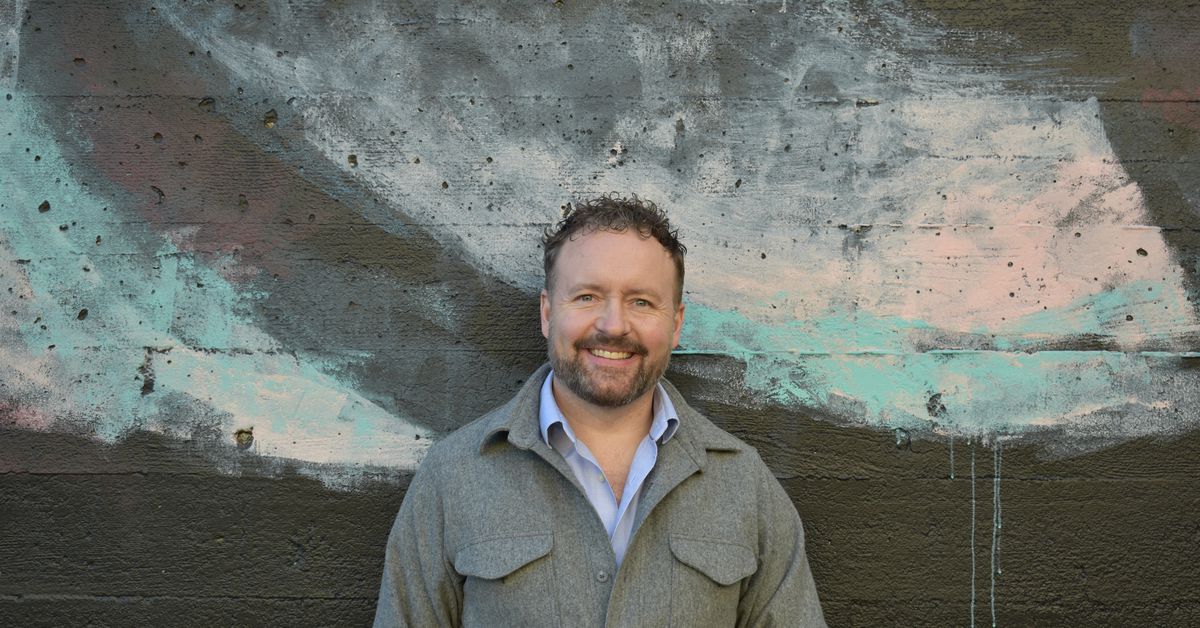 It’s weird to think about the year in terms of winners and losers; these days, simply surviving feels like a pretty substantial win. And for the restaurant community, the same is true: Opening a restaurant in this town — or simply keeping one alive — is remarkably hard, and it’s tough to build the capital and win over an increasingly discerning public in an oversaturated market. Still, there are a handful of people who unmistakably won the year, from big businessmen who opened several successful restaurants around town, to underdogs who won over Portland at a disadvantage. These are the people who figured out how to kill the restaurant game in 2019:

The man behind Chefstable made big moves this year: In connection with other chefs and developers, he announced plans to open new restaurants in suburbs around the city, he organized a pop-up from one of the world’s favorite independent breweries, he nabbed a culinary power couple for a new restaurant, and he opened a hotel, a speakeasy, a brewery, and a s’mores bar. Huffman isn’t usually the name attached to his projects — he lets the restaurant talent speak for itself — but he should become a household name, considering his company owns one of the largest chunks of the Portland restaurant market.

For years, Earl Ninsom has been one of the city’s most influential restaurateurs, but it seems the rest of the country is finally starting to notice. The James Beard Foundation nominated him for the outstanding restaurateur category, though he didn’t make it past the semifinals. No biggie — Instead, he opened Eater Portland’s Restaurant of the Year, Eem, with fellow 2019 champ Matt Vicedomini and cocktail maven Eric Nelson. Then, he went ahead and opened his second Southern Thai restaurant Hat Yai, improving on his already winning formula by adding specials like a crispy-bit-covered trout with betel leaves or his funky cured mussels. Only time will tell if the Beards finally get it together next year and give him the gold.

The prolific restaurateur behind places like Boxer Ramen and Super Deluxe had a busy year. His chickpea-based ice cream company, originally called Little Bean, blew up after it opened this spring. In the summer, he expanded his new fast-food chain, opening his second Super Deluxe in the Pearl. Then, when it felt like he’d tackled enough for one year, he surprised everyone by opening a fast-casual fried chicken shop called Bae’s this fall. All three restaurants garnered massive crowds from the get-go.

The pitmaster behind Matt’s BBQ opened two businesses this year: First, he opened Eem with Ninsom; then, he went ahead and opened his own barbecue taco cart on Hawthorne. Both businesses became highlights of the year, earning national praise for both the restaurant and the food cart.

When Jin Caldwell, a decently big name in Las Vegas, decided to move to Portland and open a patisserie on a particularly slow stretch of Williams, not many people noticed; Portland already has a very competitive pastry scene, and the city generally bristles at anything too Las-Vegas-glitzy. But it’d be a sore mistake to underestimate Caldwell: Her pastry shop quickly became a favorite among some of Portland’s most prestigious diners, like Portland Monthly’s Karen Brooks, culinary man-about-town Gary Okazaki, and the Oregonian’s Michael Russell. Russell even named Jinju’s croissant as one of the city’s top five.

Opening a fine dining restaurant in Portland is tricky — historically, it’s seemed like the market simply cannot accommodate too many restaurants at a high price point. Plus, Portland’s dining public often values “yummy” over challenging, which isn’t true in other cities. Enter: Vince Nguyen, a soft-spoken chef with years of experience in some of the world’s top fine dining restaurants, transforming his semi-infrequent pop-up Jolie Laide into its own shoebox of a restaurant, Berlu. It would be a mistake to call his food accessible: Often, Nguyen will take the trappings of a dish that seems comforting and make it new, sometimes bizarre or even disorienting. That skill — taking the familiar and making it unfamiliar, or vice versa — makes him one of the most fascinating new chefs around. It also makes him one of the most exciting. Defeating the odds, Nguyen has become a critical darling, named the Oregonian’s rising star restaurant and making Portland Monthly’s best new restaurants.

Departure chef Gregory Gourdet had one hell of a year. He landed a massive cookbook deal, hosted an Diaspora dinner at Feast that sold out in seconds, and announced that after about a decade perched atop Portland in the Nines hotel, he’ll be opening his own restaurant late next year (if not in 2021). Considering Gourdet’s talent and Top Chef buzz, his opening will likely be a star of the year, and he teed things up just right.

Rethinking eating out: How to protect yourself when social distancing rules are lifted – WJXT News4JAX