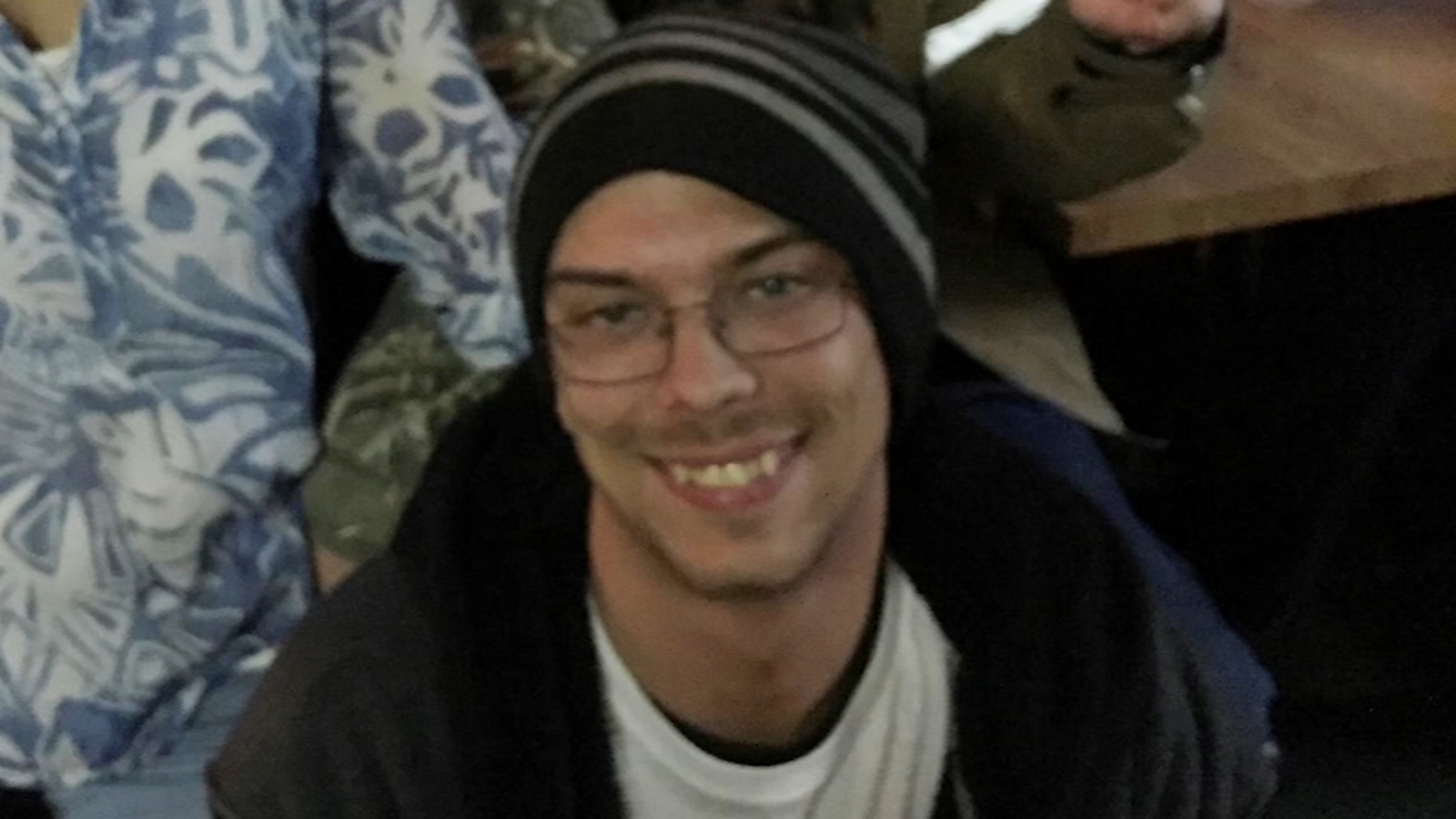 CHICAGO (WLS) — An Elmwood Park man is accused of ambushing a fellow chef in the kitchen of a Portage Park restaurant Sunday, fatally stabbing him for several minutes as he fended off coworkers trying to stop him, prosecutors say.

Jesus Martinez, 37, is charged with first-degree murder in the stabbing death of 35-year-old Cory Neill, who both worked as chefs at the Foundation Tavern and Grille, 5007 W. Irving Park Rd., according to Cook County prosecutors.

Martinez, whose only prior offense is a misdemeanor DUI case from 2007, may have been motivated by the false belief that his coworker broke into his home and attacked his family, prosecutors allege.

Neill’s family said his gift, whether in the kitchen or his family’s living room, was his ability to bring joy to others.

“He was like a soother,” said his mother Shelly Neill. “Something in his voice, just hearing his voice.”

Prosecutors said “crystal clear” surveillance video shows Neill and Martinez working side-by-side at the grill and oven area over a period of time, with no unusual behavior or arguments between the two.

When other employees walk out, leaving the pair alone in the kitchen at 6:53 p.m., Martinez leaves for the basement after appearing to tell Neill to watch what he was cooking on the stove, prosecutors said.

Martinez walks off camera and returns 20 seconds later holding a 9-inch long fillet knife, and walks briskly to Neill, grabbing him from behind and stabbing him repeatedly, according to prosecutors.

Several coworkers rushed back into the kitchen and tried to disarm Martinez with cutting boards and a chair, but were not successful. Several minutes later a Chicago police officer entered the kitchen, gun drawn, and ordered Martinez to drop the knife, which he did, said prosecutors.

Martinez was arrested and told investigators a false accusation about Neill breaking into his house and sexually assaulting his daughter and cutting his son, Murphy said. Prosecutors said the allegations were not accurate, and were refuted by Martinez’s wife.

“We do not understand,” Shelly Neill said. “There was something behind it, and we’ll never know what it was.”

Relatives said Neill worked his way up to chef after doing various jobs in the kitchen. He is survived by a 4-year-old son.

“He was a wonderful father,” his mother said. “I can almost bet that was the last thought he had.”

The restaurant released a statement on their Facebook page, saying they are “devastated to announce the passing of our Chef, Cory Neill.”

“He was always cooking with a smile and brightening the days of all those who had the pleasure of spending time with him. He was truly passionate about his craft and was always looking for ways to improve the kitchen and the establishment as a whole. Our family will not be the same without Cory. Our deepest condolences go out to Cory’s family and friends,” the statement continued.

The restaurant was closed Tuesday in remembrance of Neil, and the restaurant is planning a memorial to honor him. The Foundation Tavern & Grille also started an online fundraising campaign to pay for funeral expenses, which had raised more than $4,000 by Wednesday afternoon.

Martinez was denied bail Wednesday during a court hearing. He is due back in court on December 30.

The Sun-Times Media Wire contributed to this report.