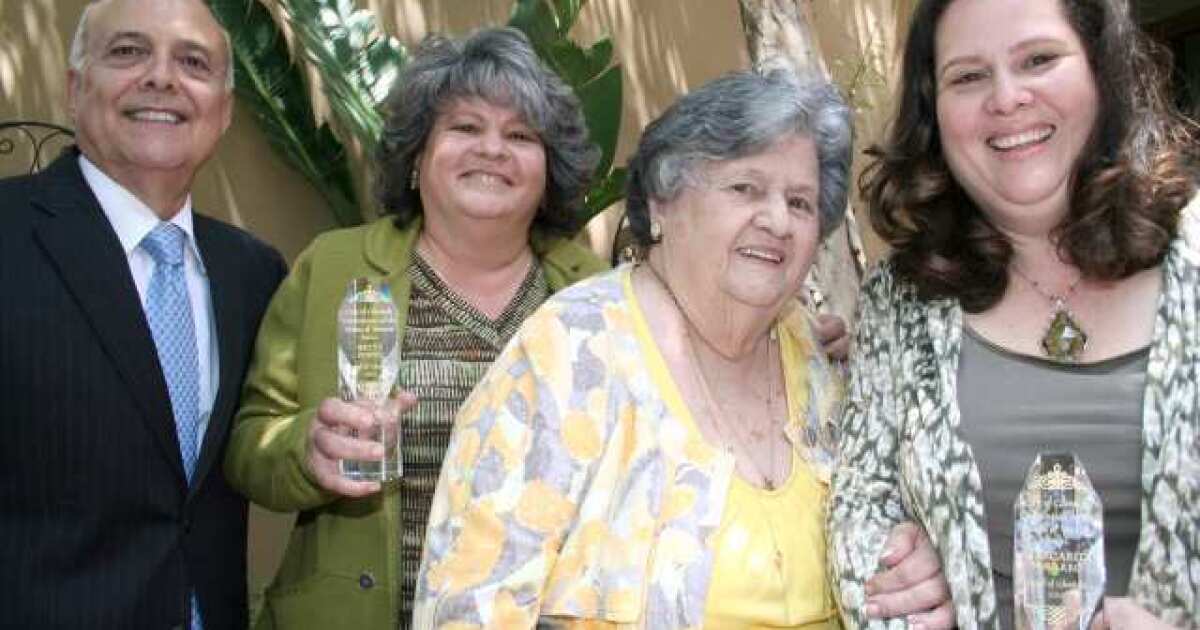 Rosa Porto, the baker and Cuban émigré who founded the popular Porto’s Bakery & Café chain in Southern California with her family, died Friday, according to the business’s Instagram page. She was 89.

“I learned by breaking eggs and from necessity,” Rosa Porto was quoted in the Times as saying. “I started baking the cakes for my kids, and since they were pretty, my neighbors started asking me to make cakes for them.”

Porto came from Manzanillo, Cuba. After Fidel Castro took power on the island in 1959, Porto lost her job as a manager at a cigar distributor, and her husband, Raul, was sent to a labor camp. Porto, who had grown up learning the recipes of her Spanish-born mother, supported her family by making and selling brandy-soaked sponge cakes, though Castro’s regime forbade private citizens from owning businesses.

After years on a wait list, Porto and her family were allowed to leave Cuba in the early 1970s. They arrived flat broke in Los Angeles, where Raul got a job as a janitor and Rosa baked and sold cakes from home for neighbors and fellow Cuban immigrants.

With a small loan, the family opened a 300-square-foot bakery in 1976 on Sunset Boulevard in Echo Park, and moved to a larger location on Brand Boulevard in Glendale in 1982. The bakery became famous for Cuban cakes and pastries, meat pies, potato balls, empanadas, and guava-and-cheese strudels.

It also became a touchstone for generations of Cuban immigrants in Los Angeles. “It is not only a place where you can get extraordinary food, but as a Cuban exile, it is a place of solace,” actor Andy Garcia once said. “When I need a cultural fix, that’s where I go.”

The bakery later expanded to other locations in Burbank, Downey, Buena Park and West Covina, with Porto’s three children, Beatriz, Raul Jr. and Margarita, assuming prominent roles in the business.

In her late 60s, according to the company’s Instagram post Saturday, Rosa Porto stepped back from the business “to focus her love and passion on raising her seven grandchildren.”

“It is with heavy hearts that we announce the passing of Porto’s Bakery founder and Porto family matriarch, Rosa Porto,” the post said. “She passed peacefully yesterday at the age of 89 surrounded by her loving husband and family.”

The family could not be reached for comment Saturday.