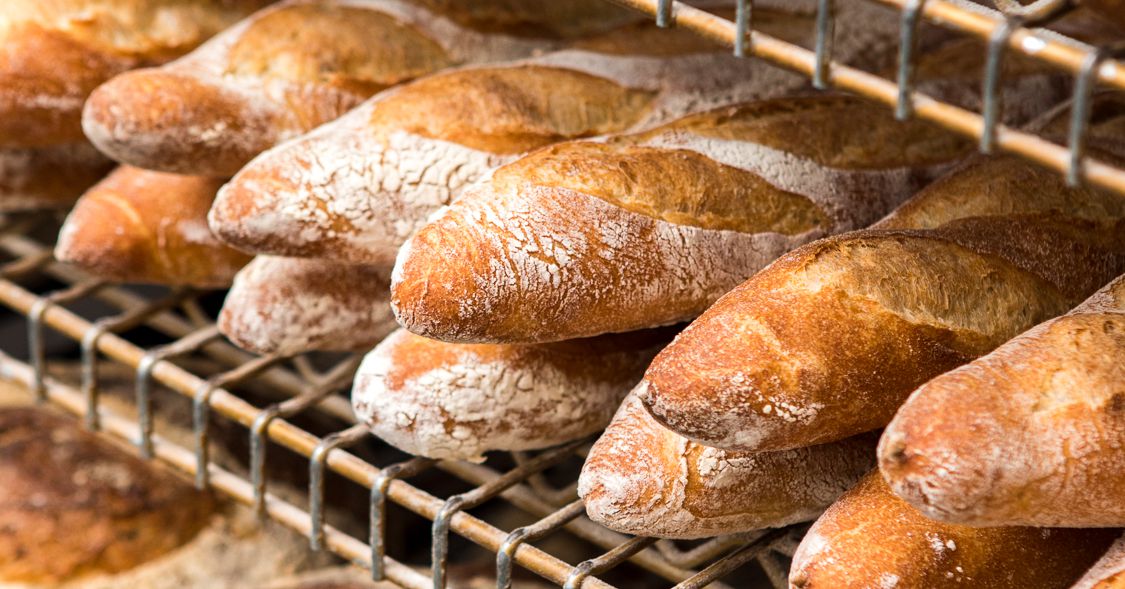 The nationwide unionization effort within the food industry continues: The workers at Grand Central Bakery’s production facility, the bakery that supplies all of company’s Portland cafes, voted to unionize Thursday.

According to the Portland Mercury, employees voted 29 to 9 to form a federally recognized union. The employees first announced their intentions to unionize last month, hoping to address what they called “a high rate of on-the-job injuries, egregious mishandling of sexual harassment cases, [and] chronic understaffing.” The company denied the claims, but said it supported the company’s plans to “explore” unionization. Now, the company has officially joined the Bakers, Confectioners, Tobacco Workers and Grain Millers Union, Local 114. The union represents other bakeries, including Oregon’s Franz. The Mercury reported that the bakers at Franz earn around $25 per hour via the union contract, while Grand Central bakers make about $18 per hour. The alt-paper also reported that Grand Central employees were forced to attend anti-union meetings and were sent anti-union letters.

Grand Central has been involved with the National Labor Relations Board in the past. In 2013, the company settled an NLRB case with a former employee who said he was fired for complaining about wages and staffing. Then, in 2015, Laborers Local 483 filed an NLRB complaint after the company closed a cafe ahead of schedule; employees had attempted to demand the right to preferential rehiring days before. The company says the closure had nothing to do with the action by employees, and the charge was formally withdrawn by the union.

All that being said, the company’s official statement is supportive of the bakers and dishwashers’ decision to unionize. “We are proud that our employees voted on this important issue, and we accept the outcome,” Grand Central Bakery’s owners and management said in a statement. “We are confident we can work together to address any challenges and concerns.”

Fare Share: Inclusion is a cornerstone of restaurant industry – The Columbus Dispatch

If you can pick up some pizza dough, we’ve got 8 ideas (that aren’t pizza) to make something delicious – Toronto Star