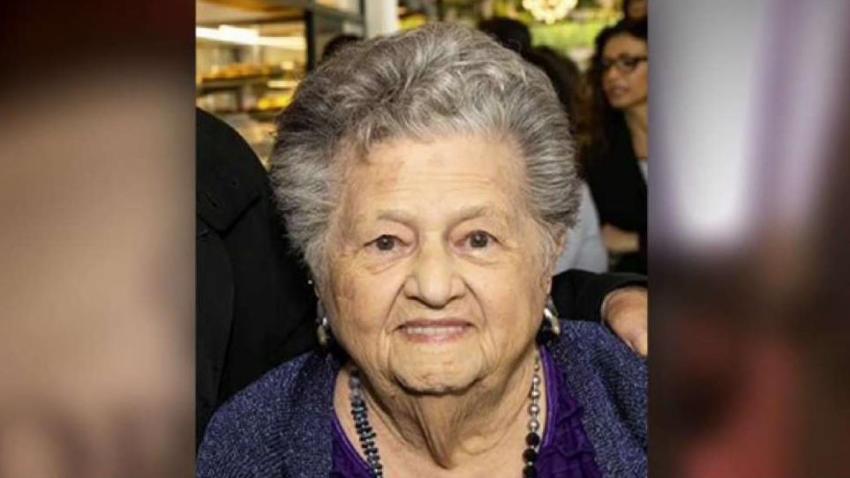 Rosa Porto, founder of the popular Porto‘s Bakery & Cafe, has died, the family announced. She was 89.

In posts to their business Instagram and Facebook accounts, the family said she died Friday surrounded by her husband, Raul, and other members of her family. No cause of death was given.

“It is with heavy hearts that we announce the passing of Porto‘s Bakery founder and Porto family matriarch, Rosa Porto,” the posts said. “Rosa was an incredible woman who started Porto‘s humbly from her home kitchen selling cakes and pastries to friends and family while simultaneously being an extraordinary wife and mother to her three children.”

Porto‘s is a multimillion dollar business with five locations in Glendale, Burbank, Downey, West Covina and Buena Park and announced plans to open a sixth outlet in Northridge.

The popular eateries are known for Cuban delicacies such as potato balls, meat pies and flakey pastries; long lines and fans who drive for miles
to pick up their favorites.

According to family lore, Rosa Porto began selling homemade baked goods from an underground location in her native Manzanillo, Cuba when the country fell to Communism in the late 1950s and continued after the family emigrated to the United States in 1971.

The first Porto‘s Bakery opened in 1976 on Sunset Boulevard in Echo Park. She retired in the early 1990s and the business is now run by the three
Porto children, Betty, Raul Jr., and Margarita.

As word of Porto‘s death spread over the weekend, fans of the bakery
filled social media with condolences and memories.

“Rosa Porto‘s story is a real American story,” fashion designer Manyak Saakyan posted on Twitter. “It’s a story about women entrepreneurship from the ground up. Porto‘s bakery is a fantastic business. Their products are great, their customer service is fantastic too.”’

Journalist Maria Elena Fernandez recalled interviewing Porto when there was only one family bakery.

“Met her many years ago when there was only one store in Glendale and I wrote about it for the (Los Angeles Times),” she recalled. “This family has given a lot to L.A. Gracias Rosa.”

No plans for funeral or memorial services were announced, but the family closed their statement by thanking the greater Los Angeles area for its continued support.

“To all of our family, friends and guests across our communities: though there are no words than can convey our sadness at this time, we would
like to express our sincere gratitude for all the love and kindness you have
shown us throughout the years.”

In addition to her husband and three children, Porto is survived by
seven grandchildren.