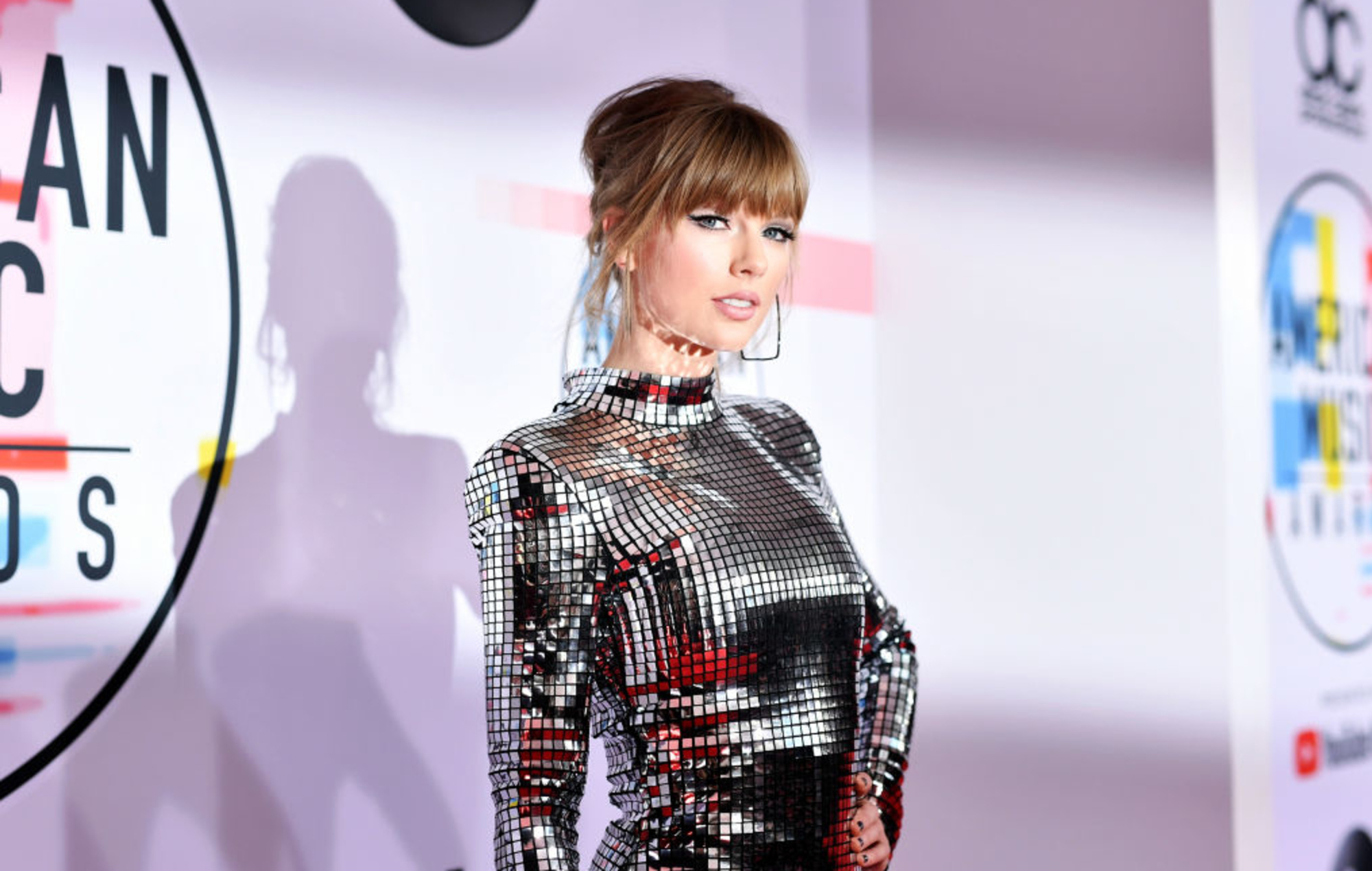 Taylor Swift‘s fans have been left divided after the singer shared an image of her “hyper-realistic” cat cake to celebrate her 30th birthday.

The singer was presented with a giant birthday cake featuring photos of her three cats — Olivia, Meredith, and Benjamin —while on stage performing at the iHeartRadio Jingle Ball.

Impressive likenesses of the cat faces were placed alongside edible flowers on the cake, which also featured pink and glittery letters reading the message  “Happy Birthday Taylor”.

While impressive, the cake was seemingly too much for some fans to handle.

Another said: “Taylor’s cake is beautiful is it wasnt for the cats lmao imagine eating your own cats.”

Journalist Ellie Bate, meanwhile, commented: “I am terrified. like this is the greatest thing i have ever seen i’m legitimately afraid and in awe.”

taylor’s cake is beautiful is it wasnt for the cats lmao imagine eating your own cats ?

“The cats look real. Would be creepy if you ate ’em. Happy Birthday!,” another fan joked.”

The feline freak-out comes days before the world gets to see Taylor in Tom Hooper’s big screen adaptation of Cats.

The singer will portray Bombalurina in the adaptation of Andrew Lloyd-Webber’s iconic musical. She joins a star-studded cast which also includes the likes of James Corden, Judi Dench, Ian McKellen and Jennifer Hudson in the starring role of Grizabella.

‘It Anchored Our Community’: What’s Lost When A Restaurant Or Bar Closes – WBUR