A restaurant employee was fired and the facility was temporarily shut down after a patron captured video of the worker urinating on the kitchen floor.

Customer Robert Talivakaola was trying to order at Rancheritos Mexican Food in Draper, Utah, around 5 a.m. on Sunday when he caught the disturbing act on camera, Fox 13 reports.

Talivakaola said he was trying to get the employee’s attention so he could order when he saw him urinating.

“He looked like he was pretty comfortable doing it… like he’s done it before,” Talivakaola told Fox 13.

The Salt Lake County Health Department reportedly forced the restaurant to shut down to clean and sanitize the kitchen. Ramcherito’s will only be allowed to reopen upon passing a follow-up inspection.

The employee was also fired and had his food handler’s permit taken away, the outlet reported.

Restaurant owner Perla Lee said the employee had only been there three months, but had been doing “a great job” up until that point. 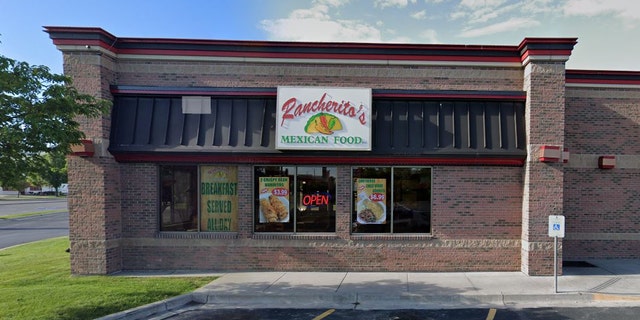 The restaurant will not be able to reopen until it passes an inspection and has a plan in place to prevent this from happening again.
(Google Maps)

“He couldn’t give me a reason why he didn’t go to the bathroom,” Lee said.

Despite the temporary closure, Lee was happy the customer caught the incident on camera.

“We’re actually pretty thankful for the person that recorded the video because we might have never noticed,” Lee said. “Definitely tough. Not only as a manager, but as a human being.”

The ex-employee may face criminal charges, and will not be eligible to have his food handling permit reinstated without a court hearing.

Fox News contacted the restaurant for further comment, but had not heard back at the time of publication.

Tracking the Effects of Coronavirus on Food and Restaurants – Eater