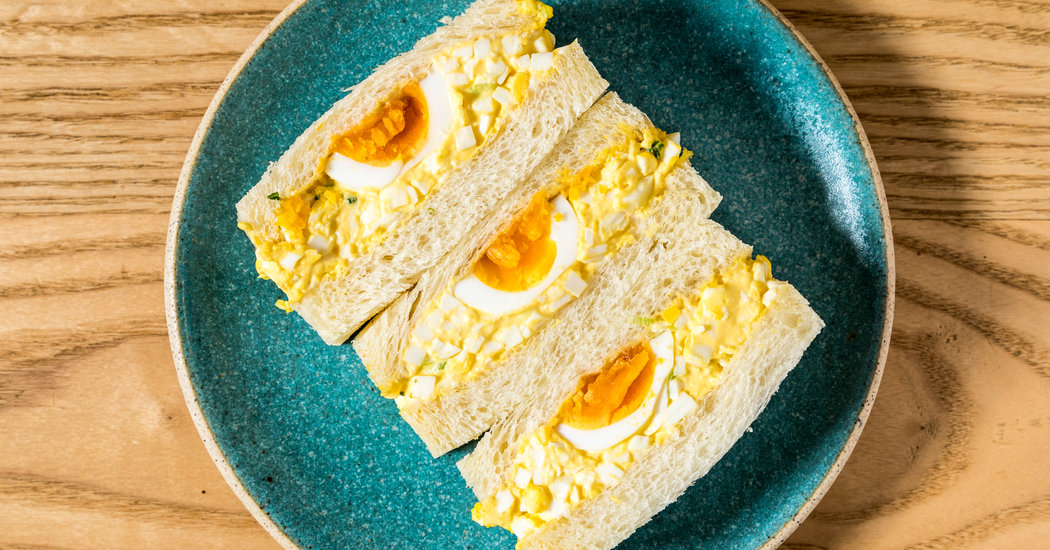 Recently, I asked Twitter to help make sense of the American restaurant scene, 2010 to 2019.

OK all my Zeitgeist-surfing food media friends: What the hell WAS the past decade in restaurants all about? Sum it up so I don’t have to write a 2000 word essay about it.

I’d been seeing some lists of the most influential or characteristic restaurants of the decade, like this one, from Jeff Gordinier, the food and drinks editor for Esquire and a former food reporter for The Times:

Paolo Lucchesi, a former food editor at The San Francisco Chronicle, built on that tweet with a list for the Bay Area. Not only did Mr. Lucchesi name names but, still flexing those editorial muscles, he sketched out broader themes embodied or engendered by each restaurant.

After I read this, I was less interested in a list of the decade’s top restaurants than in spotting some of the larger themes. I didn’t have any dinner reservations that night, so I wondered if the Twitterati would have any thoughts. Boy, did they.

I’ve compiled the most common suggestions, along with an example or two and a few of my own words attempting to put things into context.

1. We ate with our cameras.

Instagram was one of the first answers, and it came up again and again.

The power of Instagram was such that it changed the way chefs cooked, or at least how their cooking looked. One of the most celebrated examples of food that seemed to have been created specifically to tickle the medium was the egg-salad sandwich at Konbi, a coffee shop in Los Angeles with just a few square feet of seating but a very large reach on social media.

At the start of the decade, chefs were still trying to keep smartphones and cameras out of the dining room. By the end, recognizing the power of a high-resolution digital image, chefs were some of the most ardent and agile users of the medium. As I’d started to notice in 2014, digital photography was accelerating the speed at which trends were disseminated and ideas were copied.

Chefs and their publicists embraced Instagram because it allowed them to talk directly to customers, or at least flash seductive images at them, instead of having to sell food writers on the idea first — including the grumpiest, most jaded food writers of all, the restaurant critics.

It seems obvious that in this new landscape critics have a role to play, even though it’s an evolving one. But it seems just as obvious that many people are making dining choices on their own, with no adult supervision whatsoever.

2. All our plates became small plates.

This was the decade in which tapas, bar snacks, grazing, wine-bar cuisine and other trends that had been swirling around for some time finally got together and overthrew the old three-course restaurant meal.

At restaurants like Estela and Wildair in New York and hundreds of others across the country, the new paradigm meant that it could be hard to tell whether you were in a wine bar, a tapas bar, some other kind of bar or even that antiquated institution known as the restaurant.

A multiplicity of plates eliminated “entree fatigue,” the condition of growing bored after just a few bites of a massive pork chop; suddenly, you never had to move past the appetizers. Small plates were supposed to encourage sharing, too, although some kitchens seemed to forget that as they carefully arranged three anchovies on a dish that was going to be enjoyed by four people.

Yet somehow, as this fashion became mainstream almost everywhere, servers still felt they needed to waitsplain the concept.

3. The vegans got their revenge.

That’s an admirably concise answer, but maybe worth elaborating on. Killing off the main course allowed chef to cut back on the amount of meat and seafood in a typical dish, while bringing plants to the foreground.

Restaurants like ABCV in New York or Gjelina and Rustic Canyon in Los Angeles became avatars of this new style, which we learned to call “vegetable-forward.” Frequently this meant vegetarian or even vegan, but those words still frighten many carnivores, while “vegetable forward” doesn’t, for mysterious reasons. Then, at the tail end of the decade, another arrangement of words began to acquire mysterious powers: “plant-based.”

While “vegetable-forward” sounds like an aesthetic choice, “plant-based” suggests a shift of resources that might do something to help fight climate change, which by the end of the decade many of us were in a state of barely controlled panic about. Plant-based burgers, formerly known as veggie burgers, were suddenly big business, with venture capital in the background and high-profile chefs like David Chang and Traci Des Jardins out in front, promoting the Impossible Burger at their restaurants.

Back in 2009, one out of every 10 young people was trying to start a small food business. Meanwhile, the other nine were basically hungry all the time. Real-estate companies, for their part, kept finding that they had empty ground-floor or basement-level spaces that were too big for one tenant. Could food halls be the answer?

Not all food hall contracts have worked out well for the vendors, and some of the halls show a depressing lack of imagination on the part of the curators. But the ones that betray some passion, like Mercado Little Spain in New York or the new Chaos Kitchen in Tokyo, give you hope that the future doesn’t have to be dystopian.

5. Many people of color who cook had a breakout decade.

By digging into their cultures and speaking up about their lives, black chefs such as JJ Johnson in New York, Mashama Bailey in Savannah, Ga., Edouardo Jordan in Seattle and Kwame Onwuachi of Kith and Kin in Washington brought new prominence to black cooking in America, especially its African roots. Chefs from the Philippines, India, South Korea, Vietnam and other Asian countries cooked in ways that made it impossible not to see them as active, creative, modern interpreters of their cuisines, rather than passive vessels for ancient traditions. At the same time, more people began asking why French and Italian cuisines got so much attention.

Of course, the old establishment hasn’t exactly left the stage.

The self-induced demise of Mario Batali, Ken Friedman, John Besh and other men in the restaurant business, following accusations that they had abused and mistreated the women who worked for them, was a catalytic event. Employees and customers looked for promises of reform. These were few and slow in coming, but workplace issues like mental and physical health, hostile managers, discrimination and equal pay are now major topics.

As I wrote almost two years ago, “Something has gone grotesquely wrong when chefs brag that the chickens they buy lived happy, stress-free lives, but can’t promise us that the women they employ aren’t being assaulted in the storage room.”

Broken how? The causes were many: higher rents, taxes, labor costs, health-insurance bills and so on.

But the result, predicted by restaurateurs and often repeated by sympathetic people in the media, was always the same: the end of good restaurants.

This isn’t just theoretical for Floyd Cardoz, a veteran chef in New York who struggled to make a go of it at his neighborhood restaurant Paowalla before rebranding it as Bombay Bread Bar and finally closing it.

Now, restaurant people are a bit like theater producers, always inclined to see end times on the horizon. But many operators seem to be focused on a new pressure that wasn’t even around 20 years ago: online delivery services that demand a large cut of restaurants’ revenues while competing with those very restaurants.

And what if it’s even worse than that? What if it’s not just the delivery service that’s competing with a night on the town, but the entire technology industry?

That sounds like an existential threat. Luckily people are still using restaurants and bars to have a look at the people they’ve been matched with by their dating apps.

8. And yet, everybody agreed that there are good restaurants almost everywhere.

While some people were predicting doom, a lot of others were saying that the level of restaurants across the country has never been better. As New York, Los Angeles, San Francisco and Chicago were fighting for the title of best restaurant city in the country, chefs began setting up shop wherever they pleased.

Writers for the shiny food magazines began sending excited dispatches back to the home office from Pittsburgh and Indianapolis, not to mention Braddock, Pa., and Carlsbad, Calif.

Still, it’s possible to feel a creeping sense of sameness. While you can get fluke crudo within five miles of any major airport, traditional regional specialties are growing scarce.

Old-line, family-owned restaurants serving Grandma’s recipes don’t tend to be replaced when they go out of business. And the hotshot chef from Brooklyn who just signed the lease has a lot of ideas that he’s dying to try out. See, there’s this new yakitori counter in San Francisco with a really interesting Instagram account. …