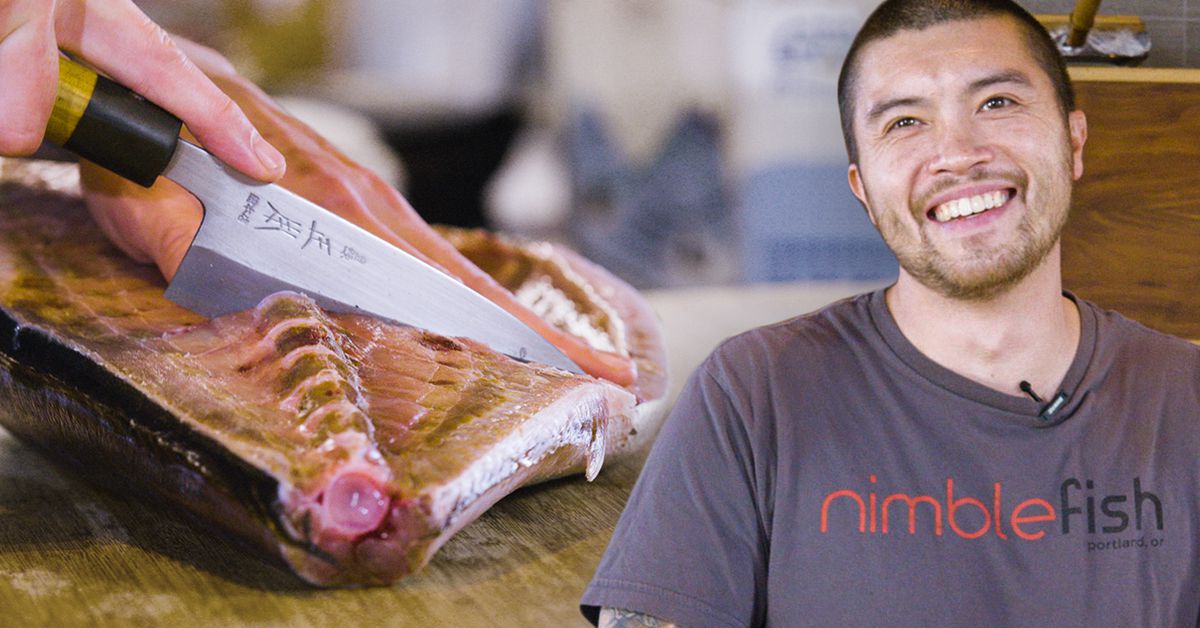 Since his childhood chef Cody Auger has been surrounded by seafood; and for the last 10 years he’s been putting that knowledge toward preparing sushi. Auger quickly became one of the biggest rising stars in the sushi world, especially after opening his first restaurant, Nimblefish. The Portland restaurant practices the classic Tokyo sushi technique known as Edomae, which dates back to the 1820s.

Auger is half Japanese but admits to not having a ton of Japanese culture in his family. When the chef was in school for architecture, he took a job in sushi as a means to connect to a culture that he didn’t know very well. Auger fell in love with the part-time job, and quit school to take sushi on full-time.

“I still do enjoy design and woodworking and doing stuff with my hands,” says Auger. “It definitely correlates to sushi a lot.”

Meet the Healthier Alternative to Eating Out in 2020 – Entrepreneur