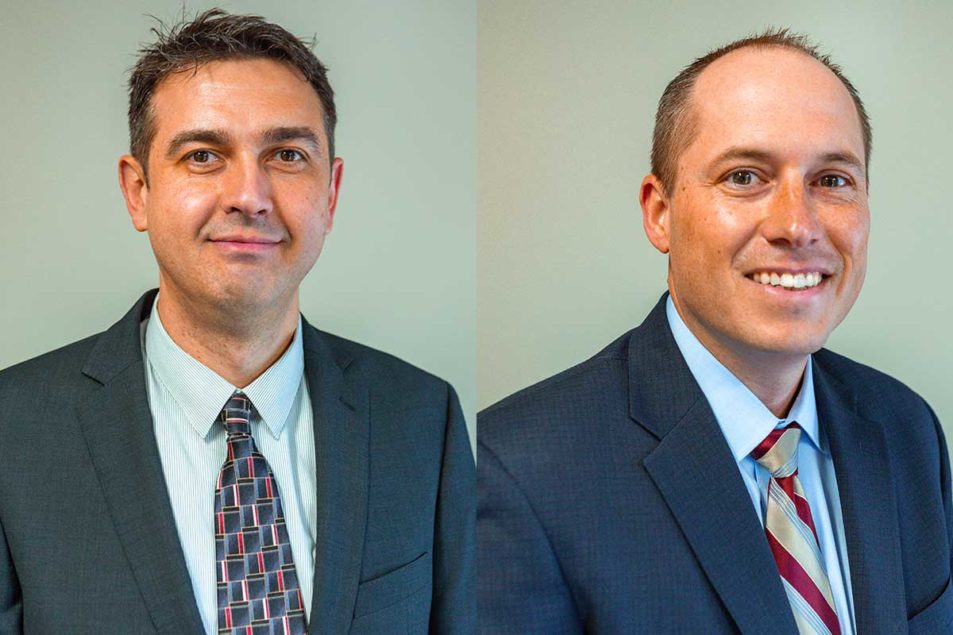 NASHVILLE, TENN. — Scott Shelley, Dejan “Dan”  Dodevski and Will Nagle have joined The Bakery Cos.’ leadership team. The three new hires bring a range of industry experience to the company.

Mr. Shelley has been named corporate vice-president of operations at the bakery. In this role, he will oversee plant logistics and continuous improvement initiatives. Before joining The Bakery Cos., Mr. Shelley was vice-president of operations at Carolina Foods, Inc. and Gold Standard Baking and plant manager at Café Valley Bakery and Klosterman Baking Co. Through this appointment, Mr. Shelley has been reunited with former Gold Standard Baking executives Yianny Caparos, president, and George Caparos, chief development officer, at The Bakery Cos., and will report to Yianny Caparos.

Mr. Dodevski has joined The Bakery Cos. as vice-president of engineering. He will supervise the engineering team, optimize production and provide input on facility purchases. Mr. Dodevski will report directly to Mr. Shelley. Prior to joining the bakery, he held a variety of roles at Gold Standard Baking, Cloverhill Bakery, Turano Baking Co., Dawn Foods and Aunt Millie’s Bakeries.

Mr. Nagle has been appointed vice-president of national accounts. In this role, he will grow and support the bakery’s customer base. Mr. Nagle has worked in the food service industry since 1989. He most recently held sales positions at Slade Gorton & Co., Open Blue Global, Grecian Delight Foods and Ocean Choice International.

Cordia Harrington, chief executive officer of The Bakery Cos., said the new personnel will enhance the company’s mission as it seeks out new product and site development opportunities.

“They are tremendously talented and skilled individuals, but most importantly, they have the same heart that the rest of the leadership team does,” she noted. “We needed this level of talent in order to handle the exponential growth we are experiencing.”

The Bakery Cos. produces a range of fresh and frozen baked foods and dough products for food service, food manufacturing and retail customers. The company recapitalized in October after partnering with Arbor Investments.