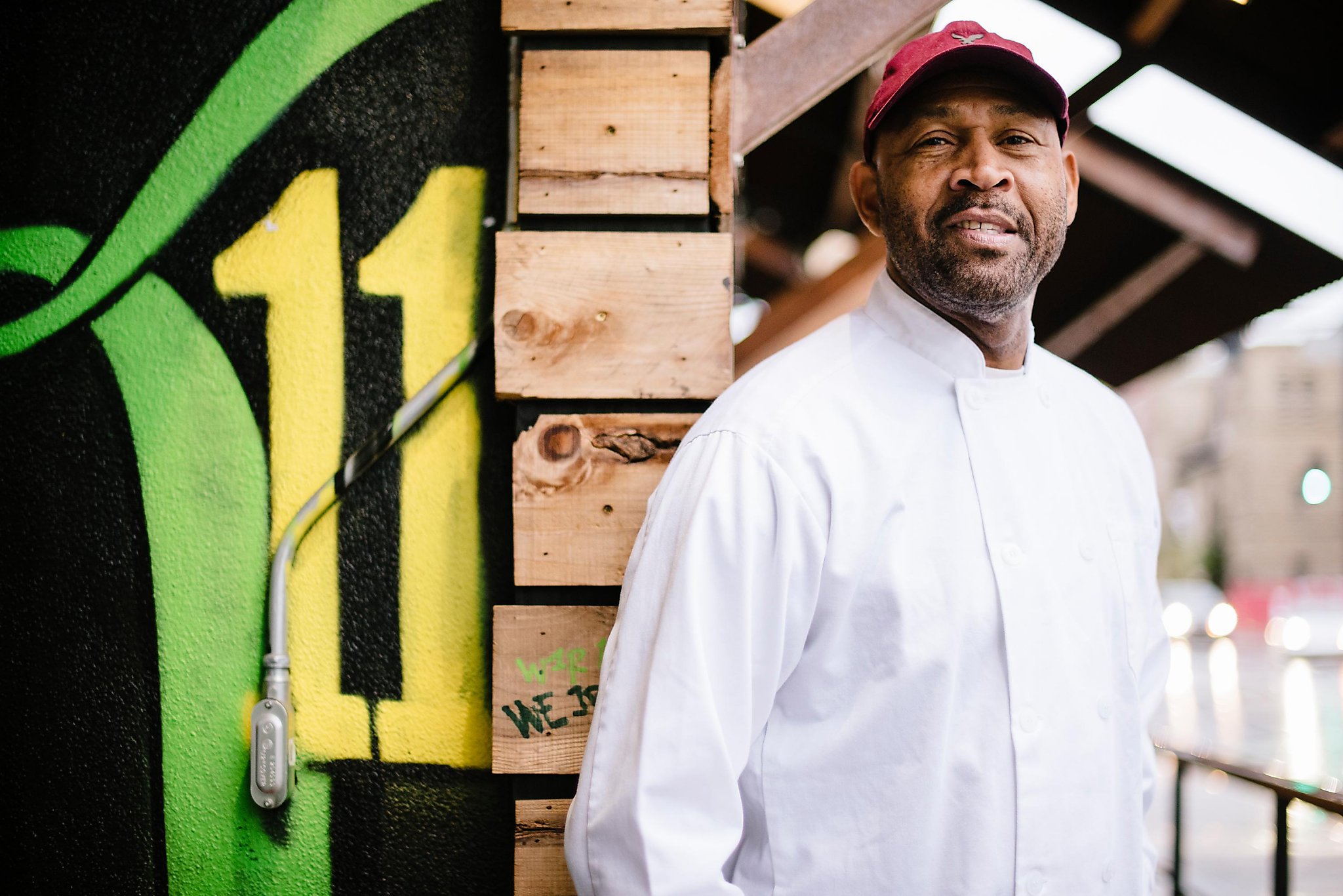 Jones’ lawyer Roy Stanley submitted a request for dismissal with San Francisco Superior Court on Dec. 20. The request asked the case be dismissed “without prejudice,” which mean there remains a chance the lawsuit could be refiled at a later date. The statute of limitations in California on such a filing is four years.

“We could refile tomorrow if we wanted,” Stanley said. “The reason we did this is because we didn’t want to waste Nigel’s money.”

Since Jones has other projects in the works, including an ambitious restaurant and marketplace in Oakland, he felt the best course of action would be to drop the case for the time being, he said.

The turmoil within Jones’ partnership with Patterson first came to light in May, when Jones announced he would be leaving Kaya. At that point, Patterson had had similar partnerships with Reem Assil, the former consulting chef behind his Arabic restaurant Dyafa at Jack London Square, and Heena Patel, the chef of their Gujarati restaurant in San Francisco called Besharam.

“I wanted to bring this discussion about my partnership with him and make it to where others could speak about their partnerships with Daniel,” Jones said of the lawsuit. “Maybe I’ll come back to it but right now, most of my career is ahead of me and I want to focus on that.”

Kaya originally opened in January 2018 in Mid-Market. By this September, Kaya was closed, Jones had filed his lawsuit, Assil had ended her consulting agreement with Patterson at Dyafa and Patel and Patterson had parted ways at Besharam.