Very early on, Lean and Lovin’ It made a big splash with a fat-free chocolate cake. Dietitians and fitness center people cut out that recipe and put it on bulletin boards and copied it for folks who weren’t Daily Herald column readers.

Was it free of any added fats? Yes.

Ummm. No. I even dusted the cake’s top with powdered sugar mixed with cocoa powder since I could not figure out how to make a fat-free frosting.

Flash forward to recent years where low-carb food plans that eschewed wheat flour in all its forms and all sugars, as well as high carbohydrate content food, became dietarily unwelcome. And, for a stunning role-reversal, certain fats, including some animal fats, like butter, became the norm.

This switcheroo has made it hard to make any decent desserts, especially ones that are baked, that fit this new low-carb, no-wheat and zero-sugars world.

I tried making a zero-sugars, almond flour brownies two months ago, and they failed miserably. The recipe calls for espresso powder to deepen the chocolate flavor.
– Courtesy of Don Mauer

By accident at delish.com, I found a bunch of low-carb friendly desserts, and a frosted chocolate cake popped up. Surprising.

I followed the recipe precisely and took the result to a dinner party and didn’t tell anyone that it was a low-carb, sugar-free cake. I cut it into 16 slices, and about a third of the slices were gone once dinner ended.

A few guests came up and told me how much they liked my new cake. One guest came up and said: “I don’t know how to tell you this; the frosting was fantastic, but the cake was dry and didn’t deliver enough sweetness or chocolate flavor.”

Back to my kitchen. The recipe had already been changed significantly. It was obvious to me that the person who shared the recipe didn’t have my depth of experience.

For example, the original recipe used almond milk, which is pretty much almond-flavored water. I went with low-fat buttermilk. The recipe called for some strong coffee (again, flavored water), and I bumped-up the buttermilk quantity and used espresso powder to deepen the cake’s chocolate flavor.

The frosting was an interesting twist on cream cheese and butter-based frosting. This frosting recipe included coconut flour, which gave the finished frosting a gritty texture, and I wasn’t sure of its flavor or structural value; out it went. I also added vanilla and almond extract. 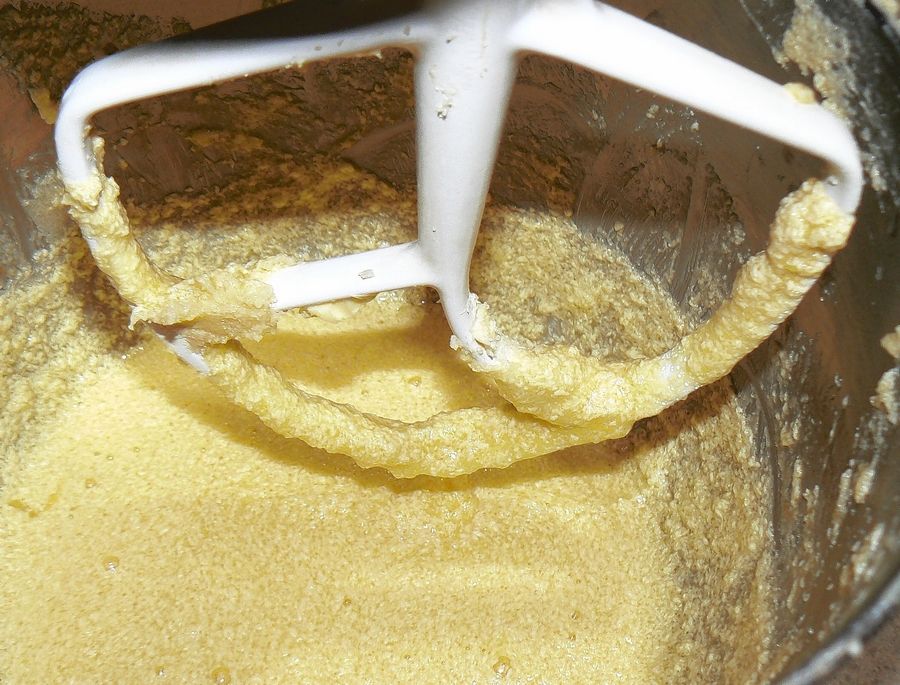 Mixing the batter before adding the chocolate mixture.
– Courtesy of Don Mauer

What made my first try at this cake dry was using steel grey pans. I needed 8-inch pans, and my shiny cake pans were all 9-inch. Yes, I cut my cake’s bake time, but it still came out over-baked and dry.

I made more changes with the recipe shared below, and this cake is as close to a big-winner as I can get for a wheat-free, sugar-free, low-carb chocolate cake. The flavor and texture aren’t the same as using wheat flour and sugars, but it’s close.

This cake’s worth the cost and effort. I recommend making it for a single, once-a-year special occasion. Give it a try.

This new pasta delivery service might help you live to 100 – City A.M.