Skip to content
Today, 2019 saw the year’s last solar eclipse. Eclipses are actually interesting astronomical events that are often associated with beliefs and myths as well. It’s a general belief across different cultures that during eclipses pregnant women and children should stay safe, avoid travelling and even avoid eating certain food items.

Pregnant women are often advised to stay indoors and must not see the eclipse through naked eyes. It is believed that the solar eclipse might cause hormonal changes in the body, mood swings and anxiety. It is also advised that pregnant women should stay away from any sharp objects and also should not take bath during the eclipse as it can cause a deformity in the newborn. Here’s a list of do’s and don’ts for pregnant women during Surya Grahan.

Eat light and healthy
In some cases it happens that women feel hungry or exhausted during this period and that’s why it is suggested to eat light raw fruits with holy tulsi leaves to counter the bad omen. 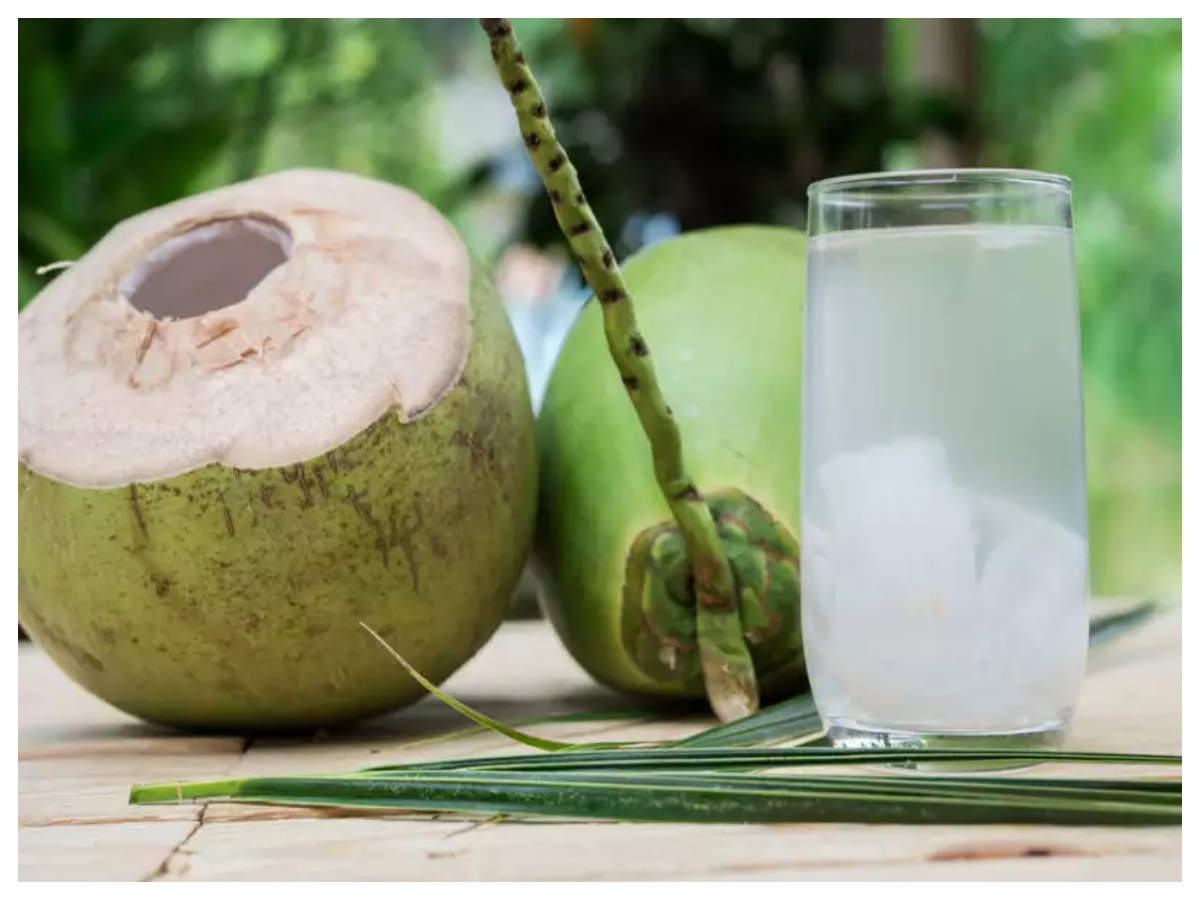 Pregnant women should keep the body hydrated during this period and the best way to do that is by consuming coconut water to balance the electrolytes in the body which is important.

According to mythological beliefs, it is suggested to avoid cooked foods as it gets contaminated, and one should opt for raw vegetables and eat it as a salad. Pregnant women can binge on banana, apples or pomegranate.

According to health experts, it is suggested that pregnant women should avoid non-vegetarian food as it might upset the stomach. It is believed that during eclipse, there are a lot of changes that materialize in the environment, which lead to bacterial growth in the food and cause stomach issues.

According to health experts, expecting women should drink water regularly during the Surya Grahan period to avoid weakness that could harm the unborn child. 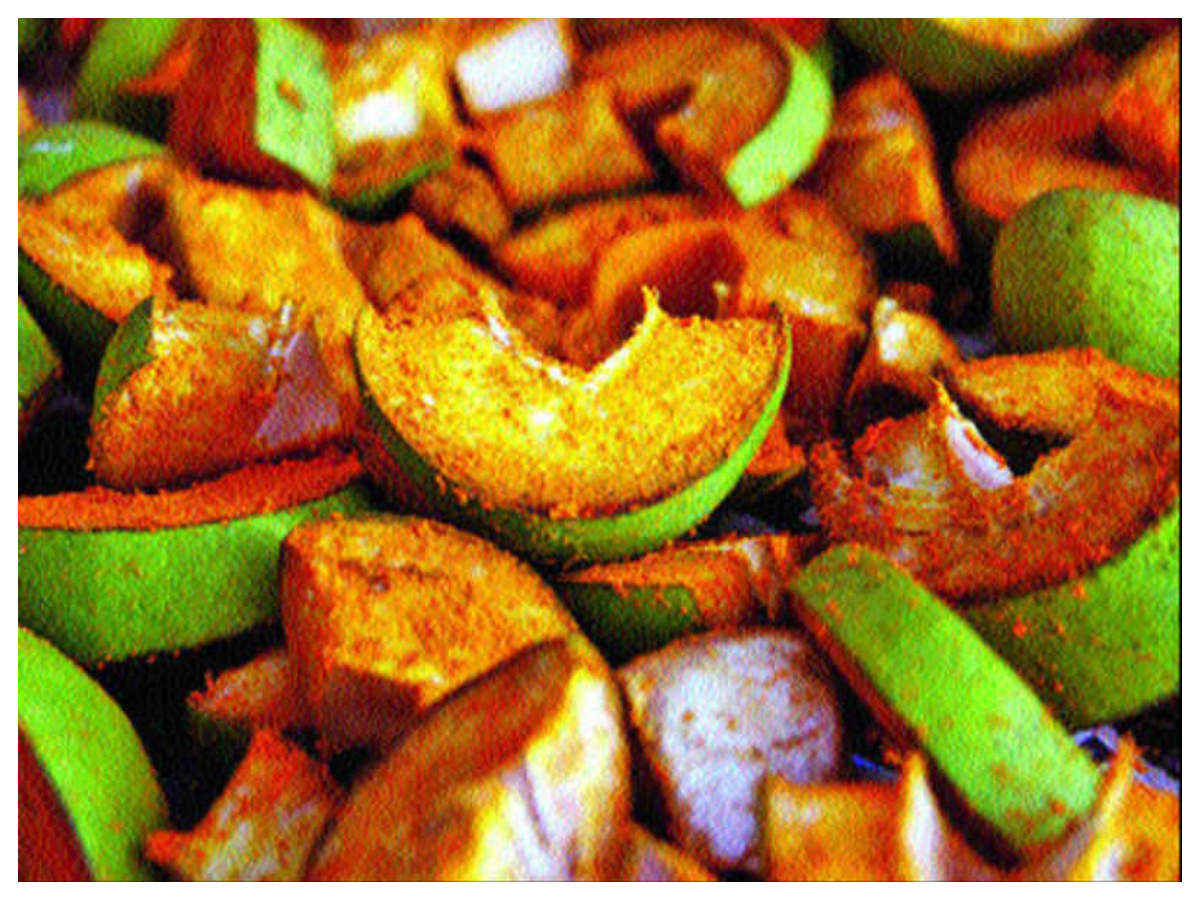 There is a belief that pickled food gets destroyed during Surya Grahan period. According to medical science, it is safe to consume it and one should not throw it away. Expecting women can safely relish pickles.