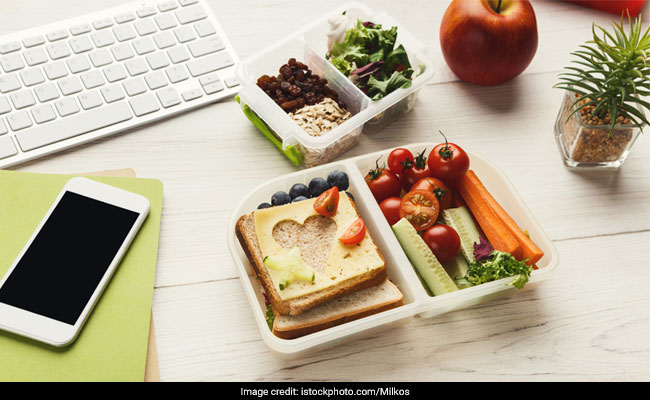 Festive gatherings are all about eating and sharing good food, however, people who are on a restricted diet may feel slightly lonely on such occasions revealed a latest study. Since they cannot share food, or have whatever others are having, they may feel slightly out of place. The study was published in the Journal of Personality and Social Psychology. Across seven studies and controlled experiments, researchers found that food restrictions predicted loneliness among both children and adults.
“Despite being physically present with others, having a food restriction leaves people feeling left out because they are not able to take part in bonding over the meal,” said study lead author Kaitlin Woolley,” Assistant Professor at Cornell University in the US.In one experiment, assigning unrestricted individuals to experience a food restriction increased reported feelings of loneliness. These feelings are not driven by non-food issues or limited to picky eaters, the research revealed.”We can strip that away and show that assigning someone to a restriction or not can have implications for their feeling of inclusion in the group meal,” she said.When they were reminded of the leavened foods they couldn’t enjoy with others during holiday, the feeling of loneliness increased.
Yet, within their own similarly restricted group, they felt a stronger bond. But when restricted from sharing in the meal, people suffer “food worries,” said the researcher.The researchers also said that these people worry about what they can eat and how others might judge them for not fitting in.Those worries lent to a degree of loneliness comparable to that reported by unmarried or low-income adults, and stronger than that experienced by school children who were not native English speakers.
Having a restriction increased reported loneliness by 19 per cent. People felt lonelier regardless of how severe their restriction was, or whether their restriction was imposed or voluntary, the study said.To date, Woolley said, children have been the primary focus of research on the effects of food restrictions.A nationally representative survey she analysed from the Centers for Disease Control did not track the issue among adults.But increasingly, Woolley said, food restrictions are being carried into adulthood, or adults are choosing restricted diets such as gluten-free, vegetarian and vegan for health or ethical reasons.”Up to 30 per cent of all participants in the research deal with restrictions, Woolley said.
Comments(This content including advice provides generic information only. It is in no way a substitute for qualified medical opinion. Always consult a specialist or your own doctor for more information. NDTV does not claim responsibility for this information.)

Leafs fan, 8, gets birthday cake with Maple Leaf Foods logo on it by mistake – Toronto Star