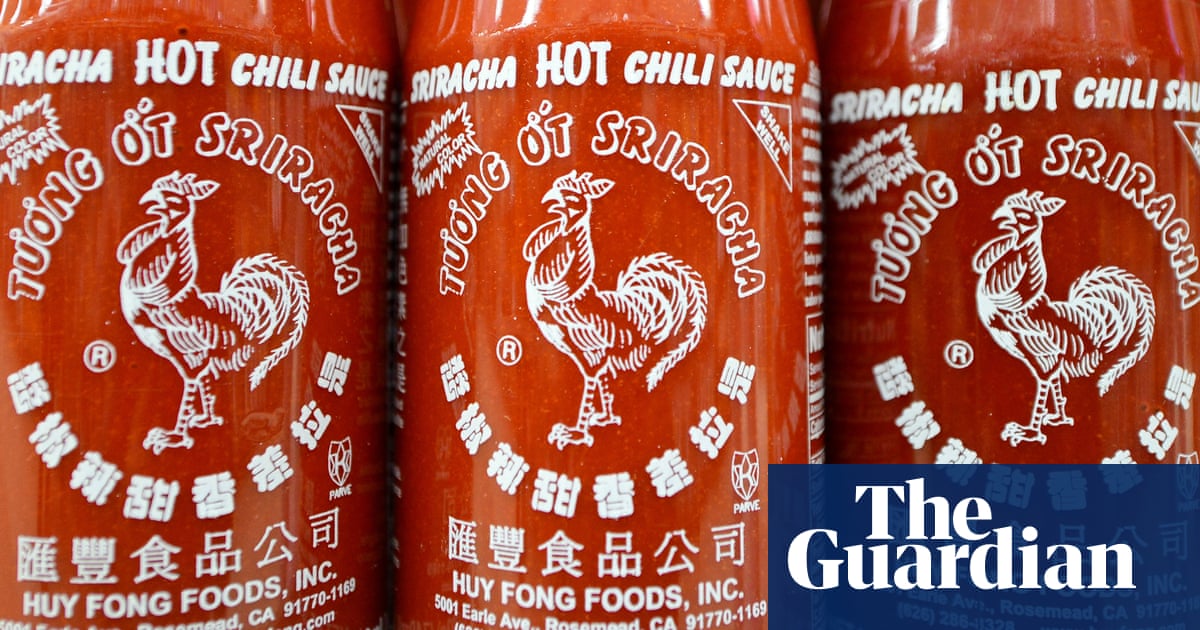 A good hot sauce might be described as explosive but food safety authorities have warned one cult product might literally explode on its users.

Food Safety Australia New Zealand has announced the popular Sriracha Hot Chilli Sauce is being recalled in both countries over fears that it could splatter when opened.

“The recall is due to lactic acid build up causing certain bottles to ‘bloat’ and continue to ferment,” the statement on its website said. “Product may splatter on to property or persons on opening.

“Do not open bottles that feel bloated and return the products to the place of purchase for a full refund.”

Created in 1980 by David Tran, a Vietnamese refugee to the United States, the spicy, bright red sauce is now found in major Australian and New Zealand supermarkets and many Asian grocers and eateries.

The Los Angeles-based sauce may well lay claim to being the world’s hippest condiment. Indeed, it has been dubbed “hipster tabasco”.

Made from chillies, vinegar and garlic and based on a sauce originating in Thailand, it had long held cult status in the US inspiring multiple dedicated festivals.

In late 2013, there was “global shortage”, before the hot sauce “went mainstream” in the UK the following year. It earned praise from Yotam Ottolenghi, and The Guardian suggested it might replace Tabasco in diners across the country. One writer even tried eating it with everything for an entire day.

But its rise in popularity was not without setbacks: in 2014 local officials in California declared the product a public nuisance in what fans dubbed the “srirachocalypse”.

Irwindale’s city council complained that production of the sauce was emitting a spicy odour that made life difficult for local residents. But it dropped a lawsuit against Huy Fong Foods later that year.

And earlier this year, Huy Fong Foods was caught in another legal battle with a former chilli supplier who came out with its own line of sriracha when the partnership broke down.