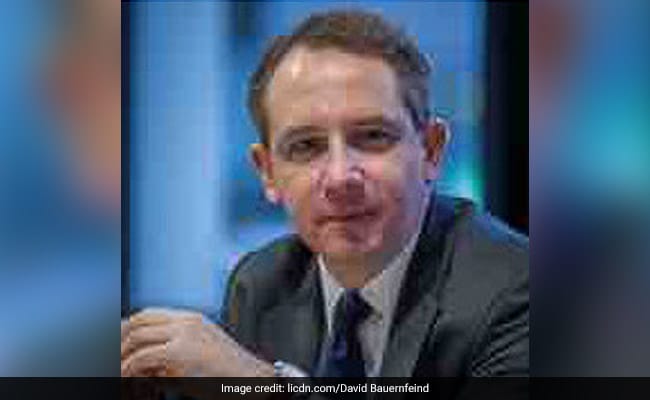 Domino’s Pizza Group said on Friday its Chief Financial Officer (CFO) David Bauernfeind had died in a snorkeling accident on Dec 26 while on holiday, and an announcement about his successor would be made in due course.

“Our Chief Financial Officer, David Bauernfeind, died in a tragic accident on Thursday, 26th December whilst on holiday with his family,” the British company said in a brief statement.

A spokesman for the London-listed company, a master franchisee of U.S group Domino’s Pizza Inc, later said Bauernfeind, 51, was on holiday in Mauritius with his wife and daughter when the accident occurred.

Bauernfeind was named permanent CFO in October 2018 after taking on the role on an interim basis for some time. He was previously CFO at the newspaper distributor and parcel delivery firm Connect Group.