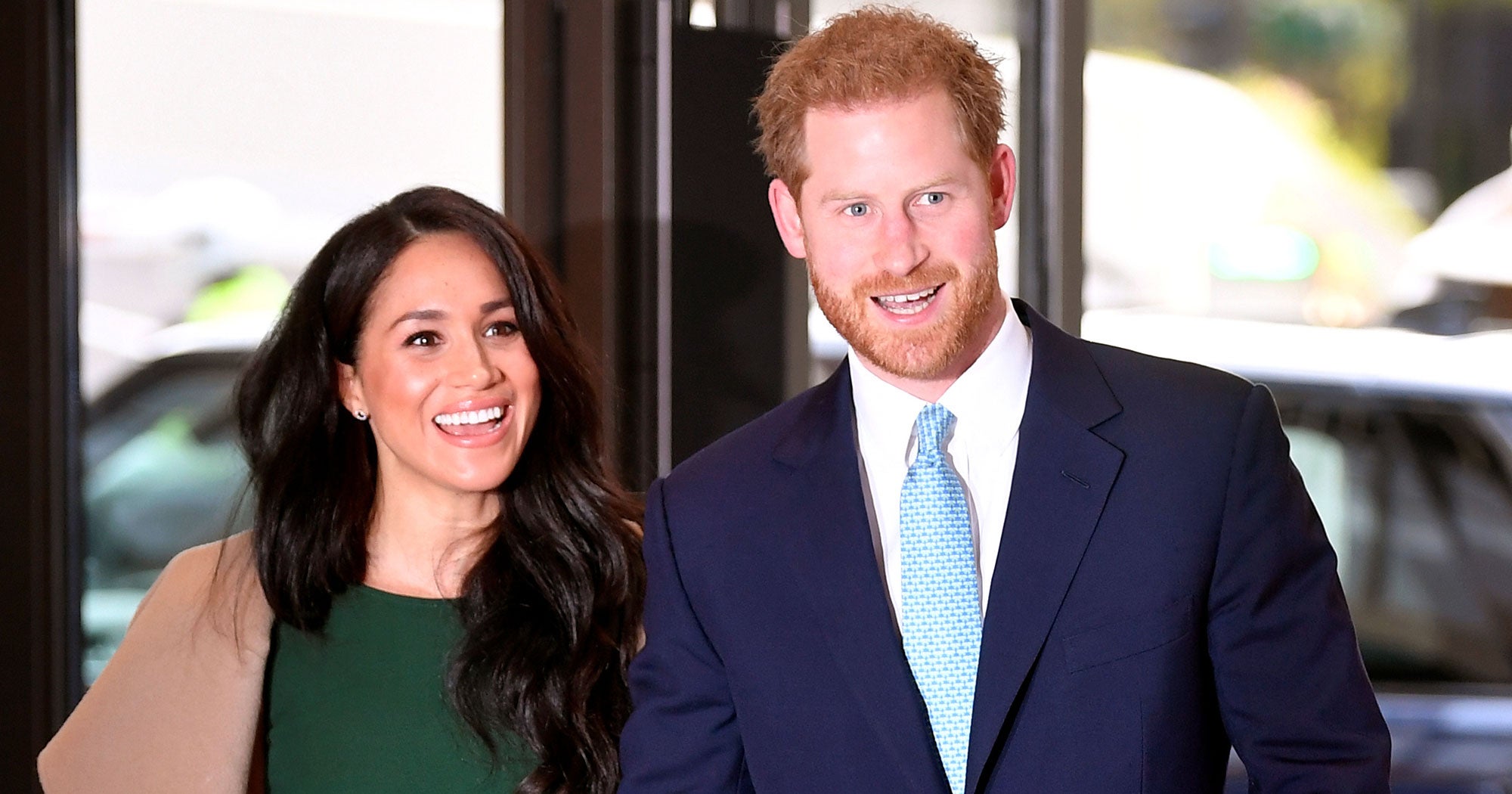 It might not be too late. Earlier this month, when Buckingham Palace announced that the couple would be spending the festive season in British Columbia, they didn’t specify how long they would be there. It sounds like the couple could be spending more time over there in the future. “As has been reported, their royal highnesses, the Duke and Duchess of Sussex, are spending private family time in Canada,” a spokesperson told Entertainment Tonight. “The decision to base themselves in Canada reflects the importance of this Commonwealth country to them both.” Perhaps there is still a chance for them to “drop in” (read: plan in great detail ahead of time) before they head back to England. Buckingham Palace, understandably, didn’t say where exactly the royal couple is staying, but Harry has reportedly been spotted hiking around the nearby Horth Hill.