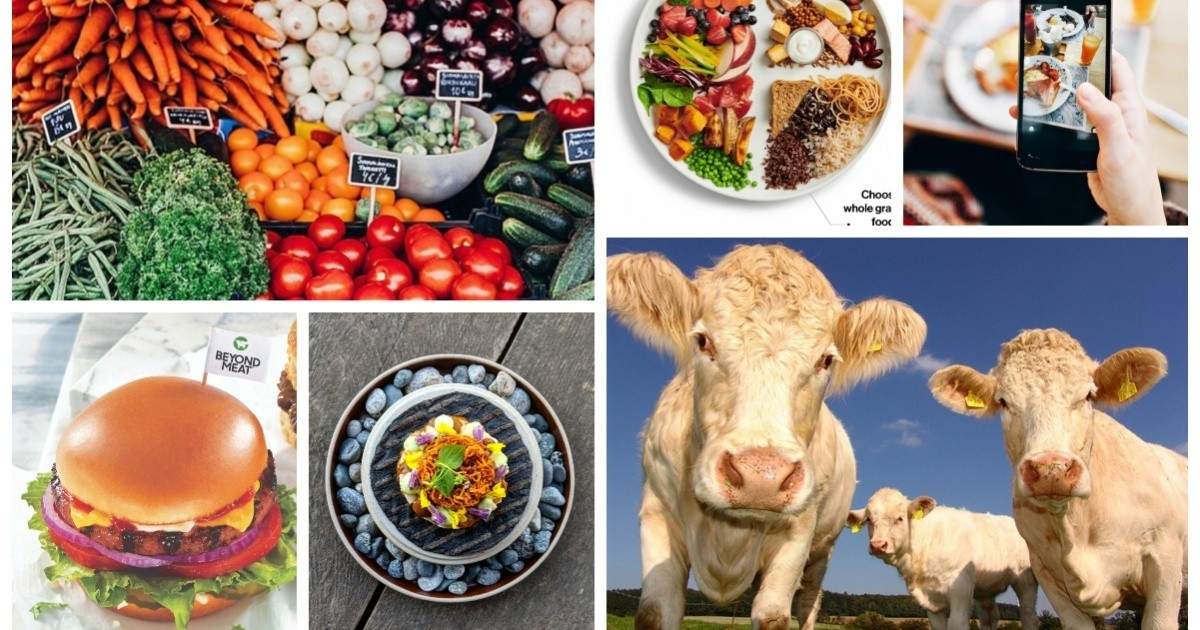 The past year in food news saw a number of interesting headlines from across the country. Arguably, the two biggest stories of the year came in January, when Canada introduced its new Food Guide and Second Harvest released a Food Waste Report.

The Canadian Food Inspection Agency’s (CFIA) new initiatives to increase food safety routinely made the news in 2019. Among the many investigations and recalls that took place this year, the most significant recall occurred in December, when the CFIA terminated the license of Canada’s biggest kosher meat plant, Ryding-Regency.

Here are six stories that dominated headlines in 2019.