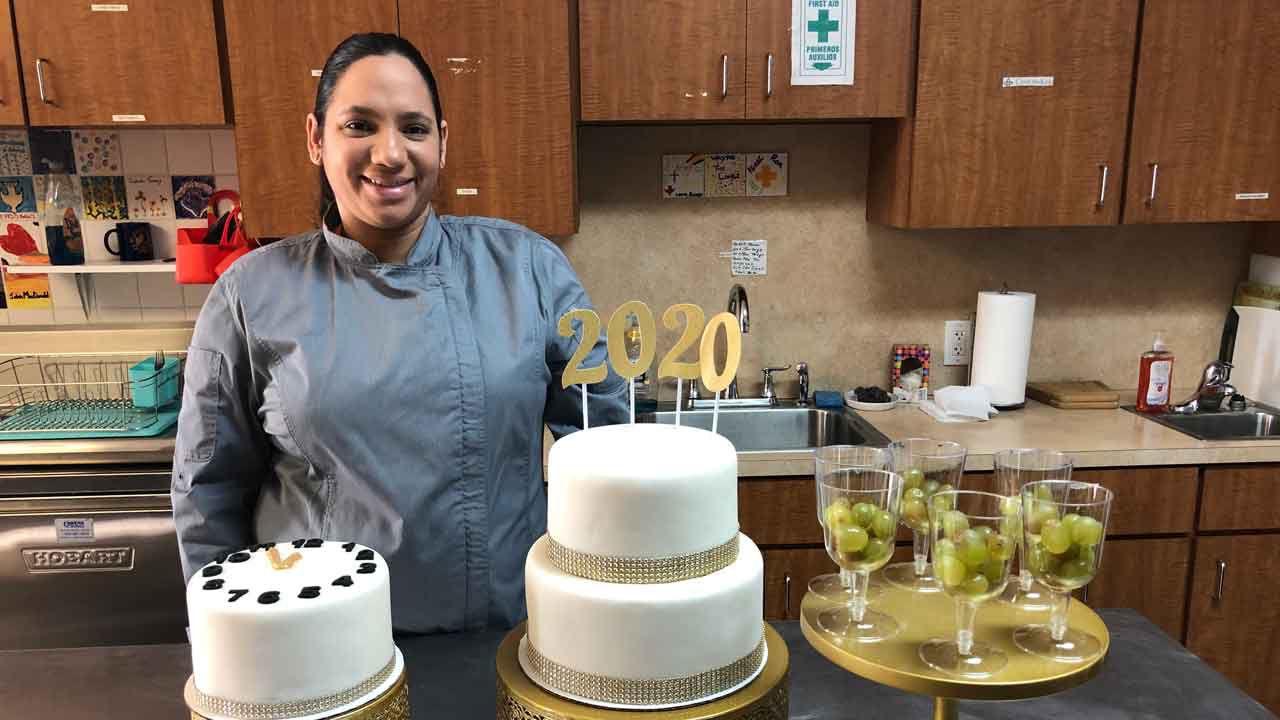 AZALEA PARK, Fla. — An Azalea Park woman who was displaced from her home in Puerto Rico by Hurricane Maria, and forced to put her dreams of opening her own bakery on hold, is working hard to get back to a place where she can make that dream come true.

Arleen Sevilla dreams of opening her own bakery in 2020.

She came close in her native Puerto Rico two years ago, but Hurricane Maria struck the island shortly before her bakery’s grand opening.

After the storm, she and her family went more than two months without electricity.

Making matters worse, Sevilla was unable to file an insurance claim for storm damages before she said she and her family had to leave immediately. Her husband has chronic obstructive pulmonary disease (COPD), and was going through chemotherapy, and her son is diagnosed with autism.

She now cleans homes to support her family, but continues to sell baked goods. She makes them at home and at the Jesus de Nazaret Episcopal Church kitchen, then drops them off in her car.

Sevilla said because she is part of The Azalea Project she can soon open her own bakery. The project focuses on helping families displaced by Hurricane Maria get back to where they want to be by providing them with support, including health care literacy, financial literacy and child care.

You can try her baked goods by going to her Facebook page.

Taylor Swift’s birthday cake is both cute and concerning – Mashable