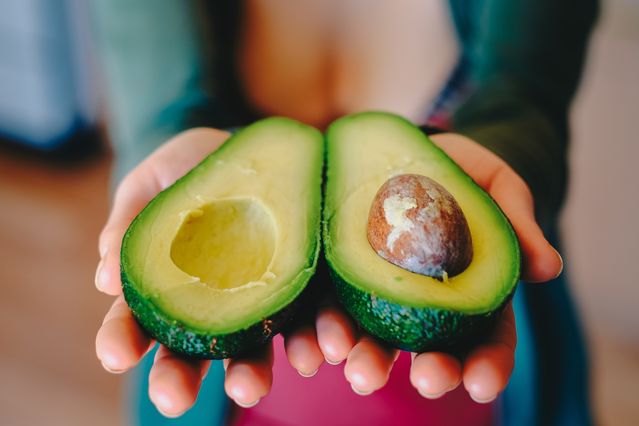 Five percent of U.S. citizens are vegetarians and 3 percent are vegans (Reinhart, 2018). Simply put, a vegetarian is a person who does not eat meat. Vegetarianism, though, goes beyond simple dietary choices; it affects many psychological variables such as values, beliefs, and also well-being. A new study published in journal Current Opinion in Food Science (Nezlek & Forestell, 2019a) now highlights several recent psychological findings about being vegetarian. Here are the most interesting findings that researchers found out about the psychological correlates of being vegetarian:

At first glance, these results seem to be somewhat counterintuitive. Vegetarians clearly show a stronger pro-social orientation compared to people who eat meat so why do they show decreased psychological well-being? Wouldn’t you expect people that care more about other beings than most also to be happier about themselves than most other people?