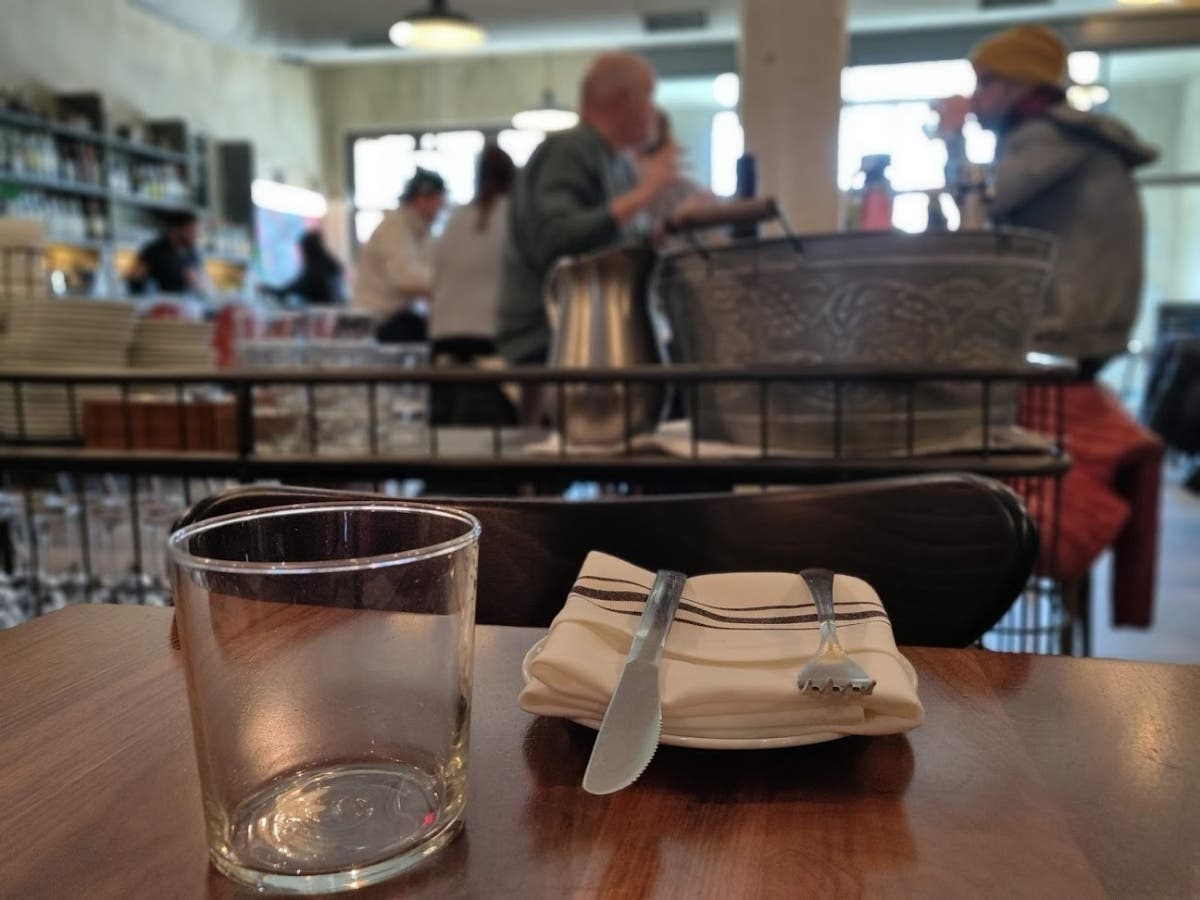 BROOKLINE, MA — Now that you’ve cleaned the confetti from your hair and are digging into those New Year resolutions, you like hundreds of thousands of people across the world might be thinking about how to go eat a vegan diet for the month of January.

Vegananuary (get it?) was started as an event in 2014 in the United Kingdom by a nonprofit of the same name as a way to promote a lifestyle that’s considered healthy and good for the environment.

If you’re participating in Vegananuary and wondering if there are any restaurant options in Brookline, here you go:

This pizza joint just introduced a “Mindful Menu” with plant-based, dairy-free, vegan and gluten-free pizza offerings, like Spicy vegan Hawaiian Pizza, Basil Beyond Meatball vegan Pizza and Beyond Meatball Parm Panini. as well as a cauliflower crust option. They also have a new Oatmilk draft latte.

Has had a vegan menu with everything from vegan chili cheese fries to salads to a number of pizza options.

All the pizza at this restaurant is vegetarian, and they offer a number of vegan choices, too.

They have several vegan and vegetarian options including chickpea cazuela and vegetable paella. A number of tapas are vegan here, like the blistered shishito peppers, spicy eggplant capanota. Tell the wait staff you’re vegan and they’ll make suggestions.

The market carries several vegan pastry items, including chia pudding and vegan cheeses. On their cafe menu, they have a vegan banh mi, and peanut noodle dish that are vegan.

This counter serve cafe offers not just cold-pressed juce, but a menu of breakfast items and salads. They serve vegan cheese and soups are always vegan.

Did we miss something in town? Send us an email at [email protected]