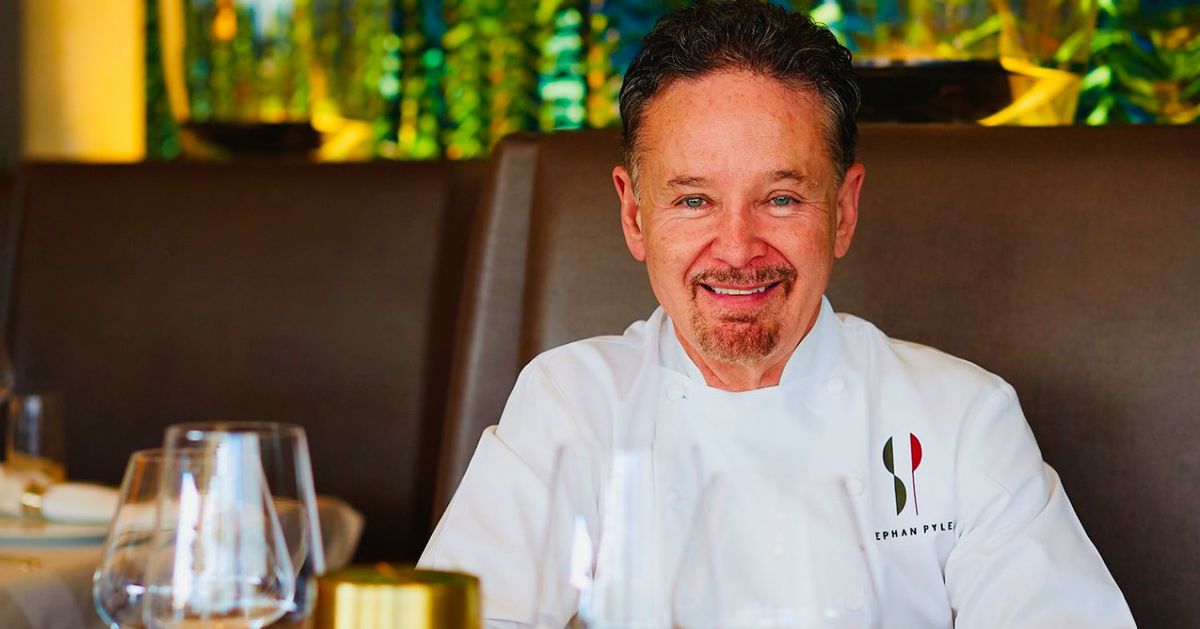 The chef announced that he’ll shutter Flora Street Cafe and Fauna, the experimental tasting menu spot located inside the restaurant, in a statement on January 2. “I have had an incredible four-decade run in this beautiful city and have seen many dynamic changes over that time,” Pyles said in the statement. “I now will focus on hospitality consulting, my license agreements and my culinary travels with Paula Lambert and David Morris International.” At this point, it doesn’t appear that Pyles has any plans to open new restaurants in the future.

To be sure, the James Beard Award winner has had a great deal of influence on Dallas dining since the 1980s, and plenty of the city’s best chefs (including Matt McCallister, Alex Astranti, and Tim Byres) have learned from Pyles. His most iconic dishes, including the decadent “Heaven and Hell” cake and cowboy ribeye, will always be a part of Dallas’s culinary history.

Despite its storied past, Flora Street Cafe had struggled since its 2016 debut. The restaurant cycled through multiple chefs, including Peter Barlow, Tim Byres, and Alinea alum Diego Fernandez, and went through a number of menu changes.

To be sure, Pyles is satisfied with his decades-long culinary career in Dallas. “I would like to thank the city and my long-time loyal patrons for such an incredible gastronomic ride,” he said. “I also would like to thank the thousands of staff members I have employed, many of whom have become family, for their dedication and respect. I have certainly left the restaurant world in a better place than I found it 36 years ago.”