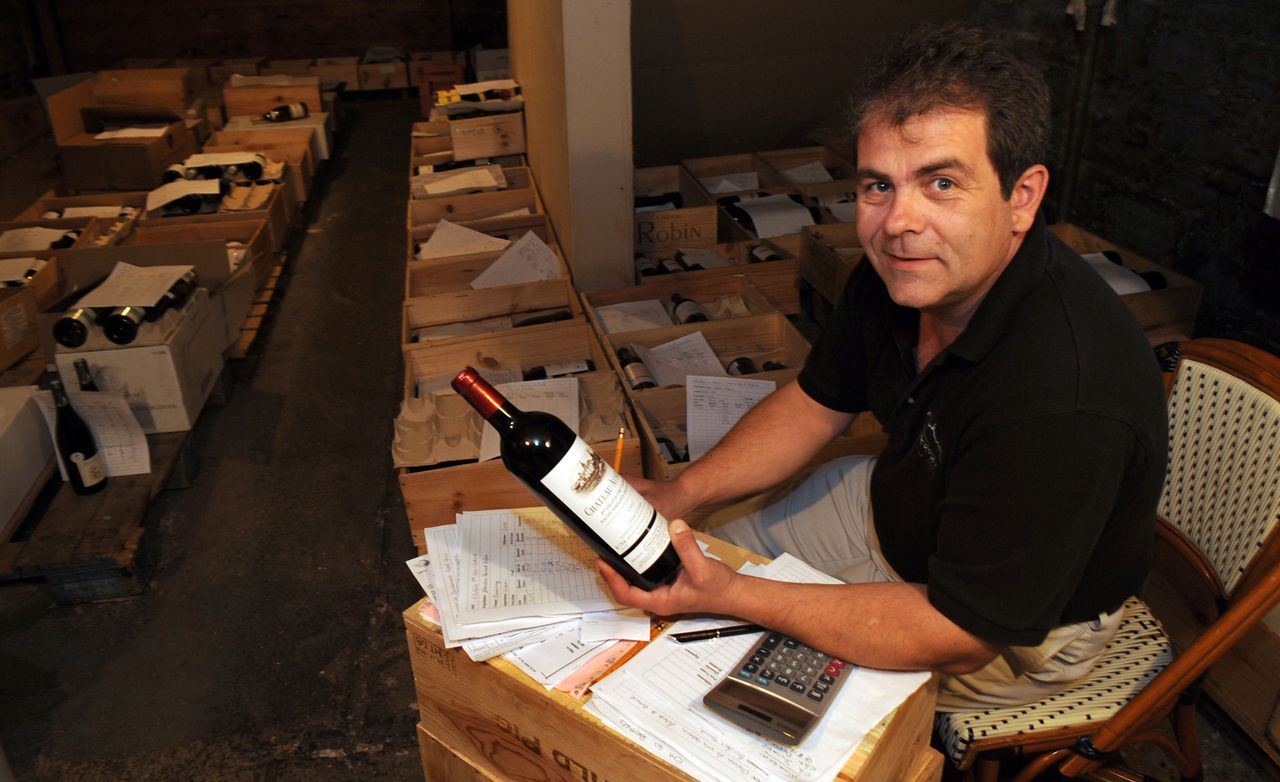 SYRACUSE, N.Y. – Yann Guigne, a longtime Syracuse chef whose French cooking made him an influential figure in the city’s dining scene, has died.

Guigne died Friday, Jan. 3, according to the Scotch ‘N Sirloin, where he had most recently served as executive chef. He was 55 years old.

The French-born chef had worked as executive chef at the Scotch ‘N Sirloin in DeWitt since 2013. Prior to that, he ran L’Adour Restaurant Francaise, which he opened with then-wife Alexia Falcone in 2001. French fine dining, leisurely weekend brunches and annual Beaujolais Nouveau parties made the restaurant a downtown Syracuse favorite. The restaurant, located at 110 Montgomery St., closed in 2013.

Before coming to Syracuse, Guigne cooked at the French Embassy in Prague. He was sworn in as a United States citizen in November.

Outside the kitchen, Guigne was an accomplished sportsman, particularly in skiing and golf. He was a skiing coach at Song Mountain and in 2007, hit a hole-in-one at Arrowhead East golf course in East Syracuse, according to The Post-Standard archives.

Jacob Pucci finds the best in food, dining and culture across Central New York. Contact him by email at [email protected].

Subscribers only: Join an insider text group with Jacob Pucci to get the inside scoop on the restaurants and cuisines of Central New York. SIGN UP HERE

Thanks for visiting Syracuse.com. Quality local journalism has never been more important, and your subscription matters. Not a subscriber yet? Please consider supporting our work

Syracuse’s Scotch ‘N Sirloin: How it all began 50 years ago (photo essay)