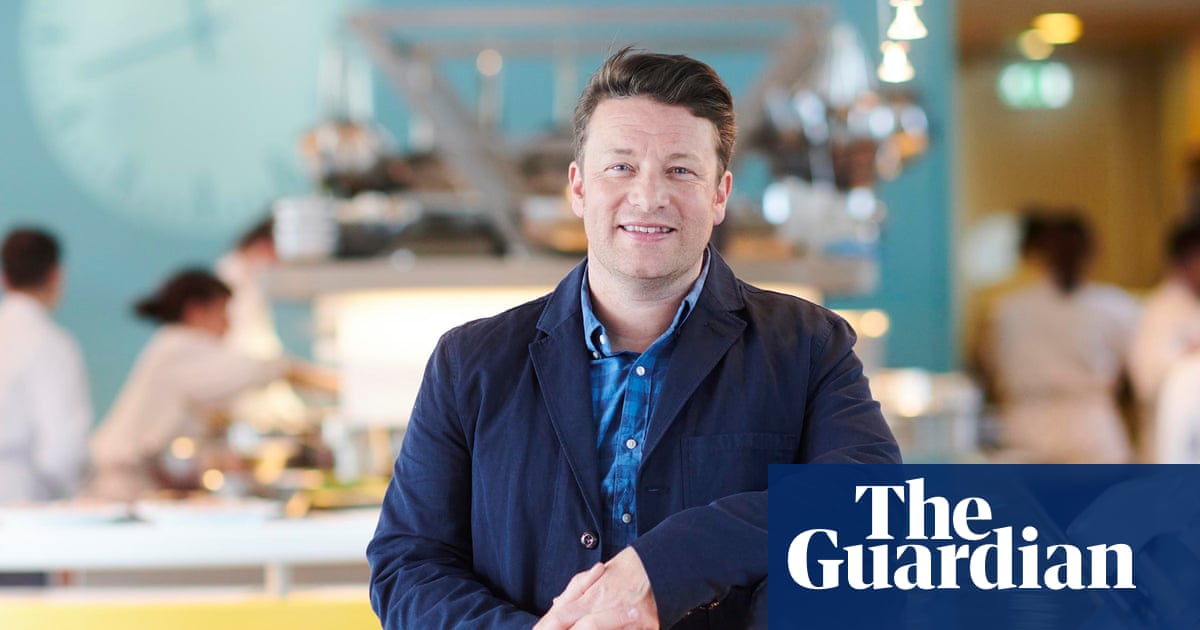 Most of the £80m Jamie Oliver’s restaurant chain owed after its collapse last May will not be recovered, according to the firm’s administrators.

The losses will affect both secured and unsecured creditors, KPMG said in its latest progress report. The administrator indicated that, while it had continued to run three of the chain’s restaurants and to chase down debtors in a bid to return as much as possible, the deficit was still likely to be severe.

Those expected to bear the brunt of the losses include hundreds of suppliers, as well as some town councils. Oliver’s holding company is likely to lose much of the £57.7m that the chain owed it, while the lender HSBC is also expected to “suffer a significant shortfall”.

About 1,000 jobs were lost when the administrators were appointed last year and almost all of it restaurants were closed. At the time, Oliver thanked staff and suppliers, saying they had “put their hearts and souls into the business”.

The celebrity chef said: “I appreciate how difficult this is for everyone affected. We launched Jamie’s Italian in 2008 with the intention of positively disrupting mid-market dining in the UK high street, with great value and much higher quality ingredients, best-in-class animal welfare standards and an amazing team who shared my passion for great food and service. And we did exactly that.”

In its report, KPMG said: “The secured creditors will likely suffer a significant shortfall … Based on current estimates, we anticipate that a distribution will be made to the unsecured creditors. However, we are not yet able to confirm the quantum or timing.”

Nearly 250 jobs were saved when the three remaining Jamie’s Italian outlets, all of which are in Gatwick airport, were sold to the catering company SSP for £550,000, KPMG said in its progress report. And the administrator managed to secure a further £1.45m from selling six leases. But those quantities make only a small dent in the total the chain owed when it went into administration.

Claims for more than £300,000 from preferential creditors are expected to be paid in full.