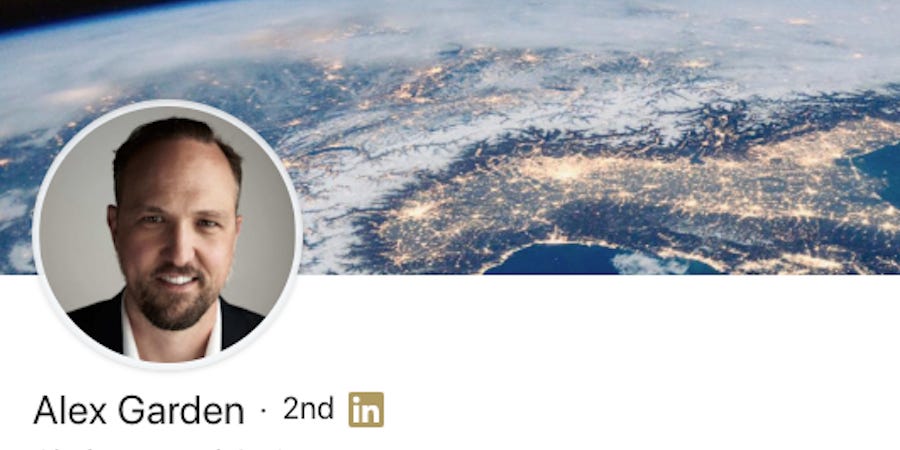 Zume, the startup famous for its pizza-making robot, plans to lay off about 400 employees on January 13, Business Insider has learned.

Several divisions will be affected, according to sources close to the company, but the highest concentration of layoffs will be in the engineering, operations, and corporate-development parts of the business. According to current and former Zume employees, those were the divisions that were rapidly scaled, somewhat haphazardly, as the company pitched growth goals and business objectives that were unrealistic. One source said the startup’s Seattle office, which consists mainly of engineering teams, has chosen to not renew its lease amid the cuts.

“They hired so many people,” one former Zume employee told Business Insider.

Based in Mountain View, California, Zume was founded in 2015 and, as of Monday, had 496 employees listed on its  LinkedIn corporate profile. If 400 people were cut from the payroll, that would leave the heavily funded but unprofitable startup with a skeleton team of fewer than 100 employees to completely overhaul the business, which was most recently valued at $1 billion after a $375 million venture-capital investment from SoftBank’s Vision Fund.

It is not clear what the terminated employees will be offered as severance, but one source close to the company said that all affected employees would receive the same “generous” severance package.

The layoffs are effectively a cost-cutting measure as Zume pursues additional funding, one source said.

In November, Recode’s Teddy Schleifer reported that Zume was in talks with SoftBank for additional funding that could value the company as high as $4 billion. The report said SoftBank, which has suffered huge write-downs on investments in Uber and WeWork, may not lead the next round for Zume and that the funding may involve taking some debt.

The status of the new funding round is still very uncertain, and according to several sources, CEO Alex Garden has restricted communication between his leadership team and SoftBank’s investment team and other outside investors. Some sources speculated that Garden was trying to retain control of the negotiations because of concerns that SoftBank might try to make him step aside as part of additional funding.

SoftBank did not return Business Insider’s request for comment.

In an email reviewed by Business Insider, Garden called off a companywide meeting in December amid reports of turmoil at the startup and a rash of executive departures. In the email, Garden told employees that the meeting was intended to cover 2020 strategy but had to be adjusted because the plan had not yet been finalized.

Zume’s original mission was to create a robotic arm that could make and serve pizzas. But Business Insider previously reported that the robotic efforts have effectively stalled as the company’s focus has shifted between efforts such as compostable packaging and food-truck services. In November, Business Insider reported that Zume was shuttering its standalone pizza business and folding it into Zume Forward, a division that will oversee technology and services for the food-truck industry.

A steady stream of departures

The changes have come amid an exodus within Zume’s senior leadership team, leaving the startup with little direction since June.

Kartik Ramachandran, a Zume executive who served as interim chief financial officer and in other high-level roles, was terminated in June. Kira Druyan, the general counsel, departed in October, as did Susan Alban, the vice president of talent. Druyan’s replacement, Reggie Davis, also left Zume in December after only weeks in the role.

Rhonda Lesinski, the president of Zume’s original pizza business, is leaving the startup this month.

Ron Storn, the head of human resources and recruiting as the chief people officer at Zume, left the company in December. Storn was one of Zume’s earliest executive hires, joining in January 2018 after building the recruiting and benefits programs at Lyft as its vice president of people.

Mark Crumpacker, the chief marketing officer of Zume and president of its Zume Culinary food-truck-technology business, left the startup on December 2.

Do you work at Zume or another SoftBank-backed startup and want to share your story? Contact this reporter via encrypted messaging app Signal at +1 (331) 625-2555 using a nonwork phone, email at [email protected], or Twitter DM at @megan_hernbroth.

The 10 best Costco bakery goods being sold this autumn – Salon