Discovery Inc. CEO David Zaslav discusses his company getting into the streaming wars and working with Amazon.

A chef whose restaurant was featured on the Food Network was allegedly terrorized by an ex-boyfriend who tried sabotaging her business, according to a report. 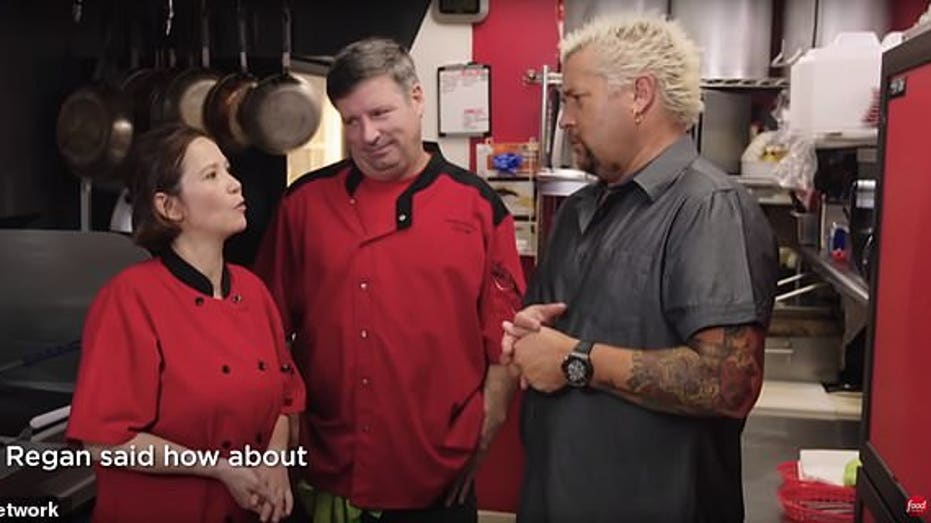 Lihn Lee and her then-boyfriend, Regan Bouchart, with Guy Fieri in the 2017 episode of “Diners, Drive-Ins and Dives.” (Food Network)

Lee, her restaurant and Louchart were showcased in a 2017 episode of “Diners, Drive-Ins and Dives” with Guy Fieri. In the show, their roles were described as being split, with Louchart handling the barbeque cuisine and Lee taking care of the Vietnamese food.

“Happy Holidays from Capital City BBQ. Due to the holidays we will be taking an extended leave until March 1st. We look forward to your business and seeing you after March 1st. Have a happy holiday. Thank you,” the voicemail said, according to the report. But despite the message, the restaurant was open for business.

Louchart could not be reached for comment despite multiple attempts by FOX Business. 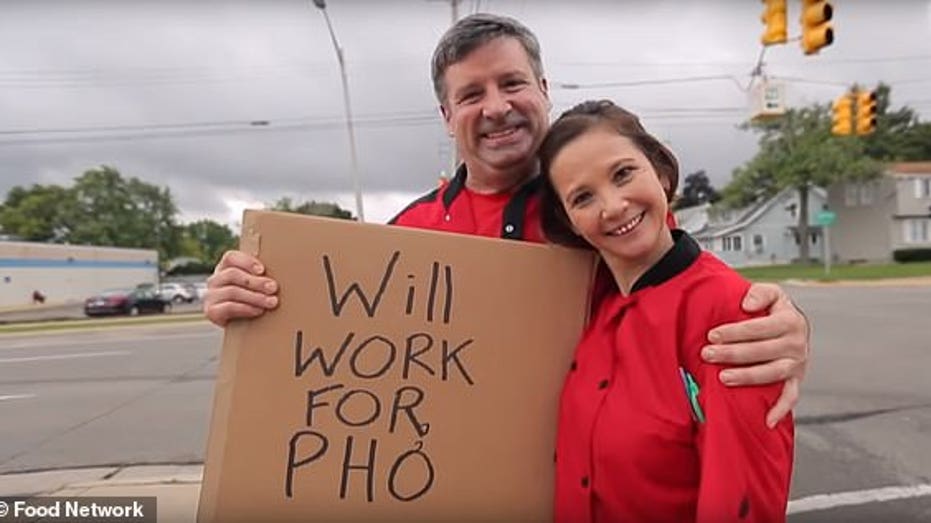 Lihn Lee and her then-boyfriend, Regan Bouchart, in the 2017 episode of “Diners, Drive-Ins and Dives.” (Food Network)

Lee insisted to the Journal: “I am not closing. I am moving forward. I keep going.”

The 48-year-old chef told the outlet her restaurant brought in approximately $2,800, not even half its regular sales, over the four days that the recording was incorrectly reset.

Lee did not immediately respond to FOX Business’ request for comment.