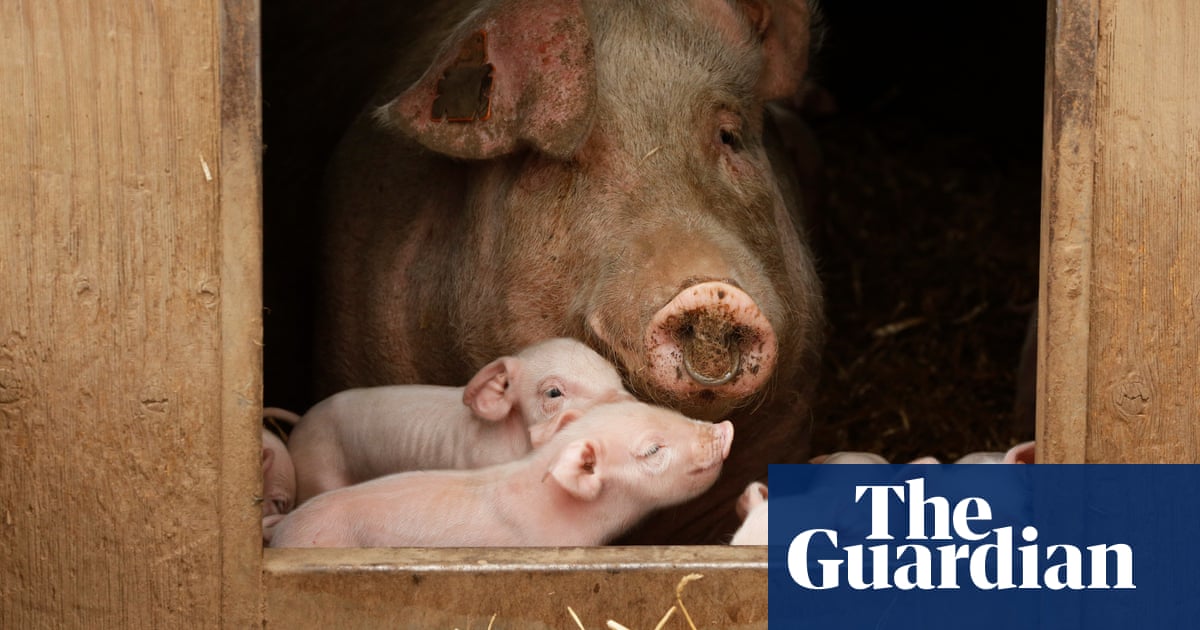 The UK could introduce tariffs on imports of food from countries with lower food safety and farming standards than the UK, using World Trade Organization rules, the environment secretary has suggested.

“We want to ensure all our food comes from countries that meet our standards,” Theresa Villiers told an audience of farmers on Wednesday. “That is what the powerful tools of the WTO do, they enable us to impose tariffs where we believe products do not meet our high standards.”

“Absolutely, there will be pressure on agriculture [in trade negotiations], there always is,” she said. “Agriculture is always the last chapter to close on a trade deal.”

But she vowed to uphold UK standards. “We put in our manifesto our commitment to our standards of food safety and food security, animal welfare and the environment,” she said. “That’s what we will put on the table.”

For a country such as the UK to insist on being able to maintain its own high standards on environmental protections would be legal under WTO rules, she said.

Farmers were sceptical of her stance, however. After her speech at the Oxford Farming Conference, the hundreds of participants were asked to raise their hands if they were convinced that she would in fact protect their interests against trade partners, including the US. No hands were raised.

Rob Percival, head of food and health policy at the Soil Association, said: “Villiers’s suggestion that tariffs could be placed on imports that don’t meet UK standards suggests the government is looking for ways to support UK farming, but such piecemeal measures need to be part of a coherent trade policy, which we are yet to see. This policy and the ensuing legislation must ensure non-regression on environment, food and farming standards, and ensure the UK can continue to raise the bar in response to the climate and nature emergency.”

Villiers refused to back farmers’ demands for an independent trade commission that would rule on whether trade deals met the UK’s standards, but said she would relay their views to her government colleagues and a decision would be made.

Mark Bridgeman, president of the Country Land and Business Association, which represents landowners and rural businesses, said farmers were also concerned about the transition to a new subsidy system. Under plans laid out by Villiers, farmers will be moved over the next seven years from payments based on the amount of land farmed to new subsidies based on agreements by farmers to provide environmental protections.

Villers said these agreements would be made with individual farmers based on their circumstances, which would be a huge undertaking, but provided few details of what would be involved.

Bridgeman said: “Farmers are already starting to plan for 2021 and beyond, so we need early clarity on how direct payments will be reduced during the whole transition period. There are serious risks to many farming businesses if there are major reductions in direct payments before the introduction of the new [environmental land management systems].”

Farmers at the conference also heard about some of the problems with diets in Britain, including obesity and poor health caused by a poor diet. Healthy and environmentally sustainable food should be more widely and cheaply available, said Henry Dimbleby, co-founder of the Leon restaurant chain, who is leading the government’s national food strategy.

Denise Bentley, founder of the First Love Foundation food bank charity, said the problems went much deeper than blaming people for making poor choices and that poverty was “the elephant in the room” because people simply could not afford healthier food.

Campaigners want the government to make bigger interventions in the market for food, to ensure higher nutritional standards in food products. However, the food and drink industry is resistant to demands for greater regulation.

Plant-based meat: Is this sustainable food trend here to stay? – The Indian Express