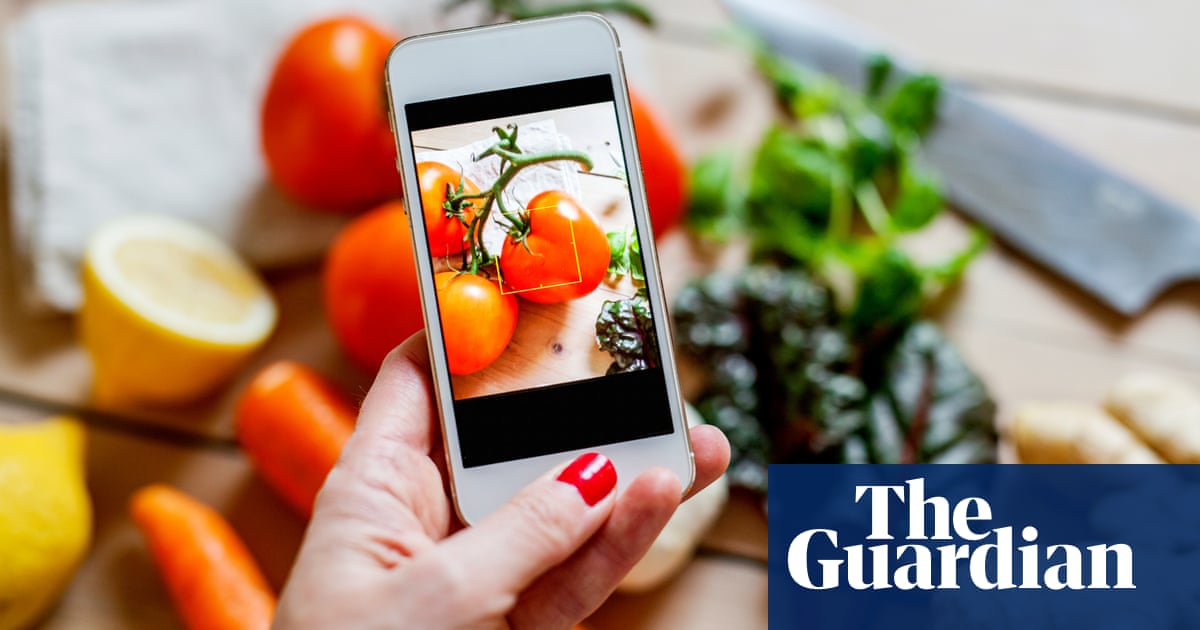 What useful things could the tech of the 2020s bring to our diet? In the 00s, for a brief time, there was a website you could go to when you had made too much lamb cobbler (say), so you could take it round to a neighbour who was too frazzled or infirm to make one of their own. It was the most charming idea, which never took off: you would log on, and the nearest taker would be in Birmingham, or a vegetarian, or they had made a stew of their own. It was like some ancient barter system gone wrong, where everybody was making weapons but nobody was breeding any rabbits.

That’s the first app someone should invent this decade: leftovers sharing that actually works. If Zipcar works (it really shouldn’t, on paper, driving off and leaving cars at random – the entire fleet ought to wind up outside the same bar), somebody can tackle food. Ideally, it would team up with a driving app so you could leave your casserole in a hire car, though I left some taramasalata in a glove compartment once and that went really badly for me. People still talk about how disgusting I am.

It would also be great to get an alert when you are about to run out of Nutella. If they can predict how you will vote, based on the fact that you watch Stranger Things and own leggings, this must be possible. At the moment, it always comes as the most stunning surprise, like running out of pets, or eyebrow.

It is amazing how much food knowledge is still passed around by the most ancient technology, word of mouth: even prayer circles have embraced the modernity of the telephone, and yet I still have to be in my friend’s actual house before I discover that Sainsbury’s has pomelos in limited supply and I should get down there. (Somewhere between a grapefruit and an orange, the pomelo is mainly remarkable for the fact that it is gigantic, yet still delicious; imagine if a chunky KitKat tasted as good as a regular KitKat, only bigger? That’s the experience I’m talking about.) Likewise, recipes: their sheer proliferation has created a wall of noise. It’s impossible to distinguish whether you really do need to source some saba or they have just added it for a USP. So you fall back on things that people you know have tasted, passing round photographs of scraps of paper, like the 50s with extra WhatsApp. There is plainly room, here, for an online community where you recommend only things that are unusually good, and anyone found posting anything less than that gets pilloried and excluded, like Mumsnet without the Boden and the weird sexual hypermorality.

New-decade newsflash: everybody loves chickpeas. People who think they don’t have just eaten too much hummus. They have it all, each little bullet a mountain range of textures. Like the world’s best boyfriend, they get along with everything but are also brilliant on their own. They are highly portable if you have the right Tupperware and I believe them to be quite good for you, though to go on about it would be to sideline their value as delicious things to eat. The puzzle, then, is why we don’t eat them all day long. You can go quite a long time without one before you notice. So someone should invent a Fitbit, only for chickpeas instead of steps.

There’s a saying in fashion that, starting on New Year’s Day, you should reverse the coat hanger when you wear something, so that by Christmas, you will be able to see everything you haven’t worn for a year and chuck it out. It would be good to do the same with membrillo or tahini. I would appreciate a smart, domineering fridge that enforced some kind of discipline on all pickled and jarred goods.

At the end of each vegetable’s season, I would like an alert to that effect: your samphire days are numbered; fine words butter no parsnips, but also, have YOU buttered no parsnips? Etc. If you only find out at the beginning of beetroot season, you heap up good intentions but have no real sense of urgency. I want to know when I’m in last-chance saloon. Indeed, last-chance saloon is my second favourite place, after regular saloon.

Risotto: every time I make one, I think, I could happily eat this every day, if only I could think of something other than peas to put in it. A daily risotto recipe just pinging into some feed or other would be like a meditation tape or a breathing exercise – maybe just a theory, maybe you would never make it and it would be no more than an aspirational push-point for the better you, but, on the other hand, I bet you would dive down some interesting wormholes involving lemons and aubergines.

Finally, some kind of longitudinal, quantitative tracker, for all the resolutions made every January, that dropped off midway or made no difference except to ruin an already punishing season, might be socially worthwhile; but I know this is the wrong time to bring that up. I’ll invent that in February.

King: Restaurants are back – but where are the workers? – Boston Herald