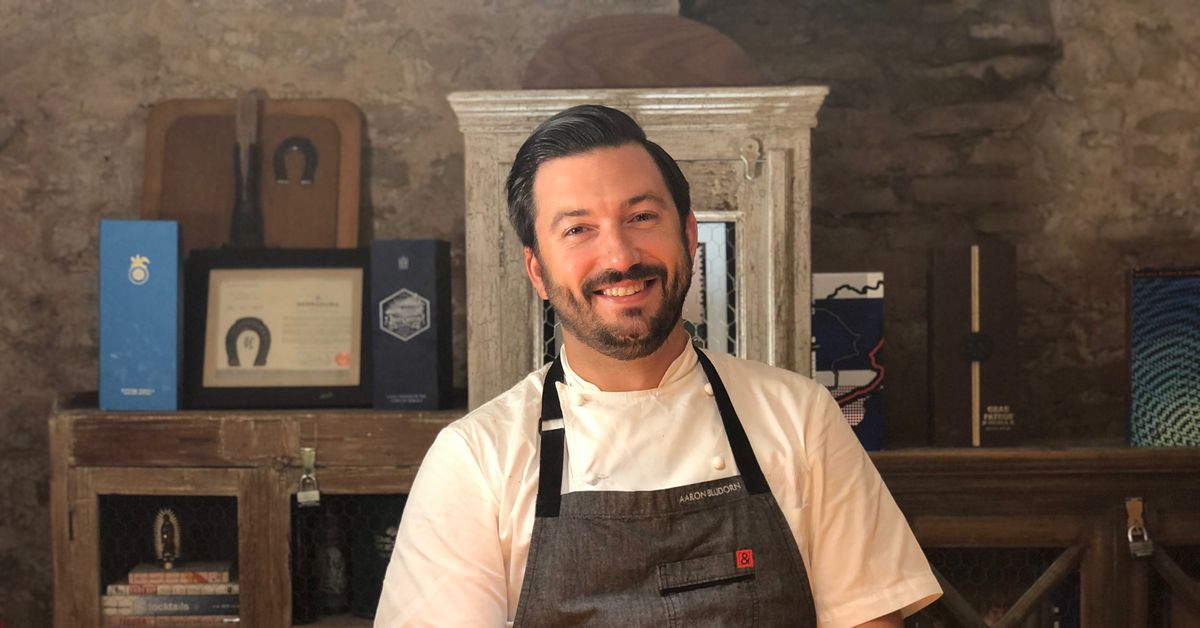 After months of searching for the perfect space, superstar chef Aaron Bludorn has officially chosen a location for his first Houston restaurant.

A representative for Bludorn tells Eater that the chef has signed a lease on the space at 807 Taft Street that was formerly home to the Pass & Provisions, which closed abruptly in May 2019. Prior to landing on Taft, Bludorn hoped to take over the spot that formerly housed the Black Labrador, but that location was sold to new owners while the chef was still in negotiations on the lease.

Fortunately, though, it seems like it’s all worked out for Bludorn, who’s excited to “play conceptually” with the space’s two-restaurants-in-one layout. The chef is being tight-lipped about his plans for now — forthcoming restaurant doesn’t have a name yet, and there isn’t much in the way of details on the menu. But diners can expect a spot that is, in Bludorn’s words, “polished and charismatic” while being “accessible and not-fussy.” It won’t be a French restaurant, but considering Bludorn’s extensive experience with the cuisine, expect those influences to show up on the menu.

While he isn’t from Houston, Bludorn has strong ties to Space City. His wife, Victoria, is the daughter of restaurateur Chris Pappas, and the duo moved to Houston in summer 2019 to “put down roots” for their family and future businesses. Before making his way to Houston, the Pacific Northwest-born chef put in time at multiple Michelin-starred restaurants, including a lengthy stint as executive chef at chef Daniel Boulud’s vaunted Cafe Boulud. He also competed on the first season of Netflix’s The Final Table, an “ambitious” cooking competition show that premiered in 2018.

Right now, Bludorn expects that his debut Houston restaurant will open sometime this summer. Stay tuned for more details on its arrival.