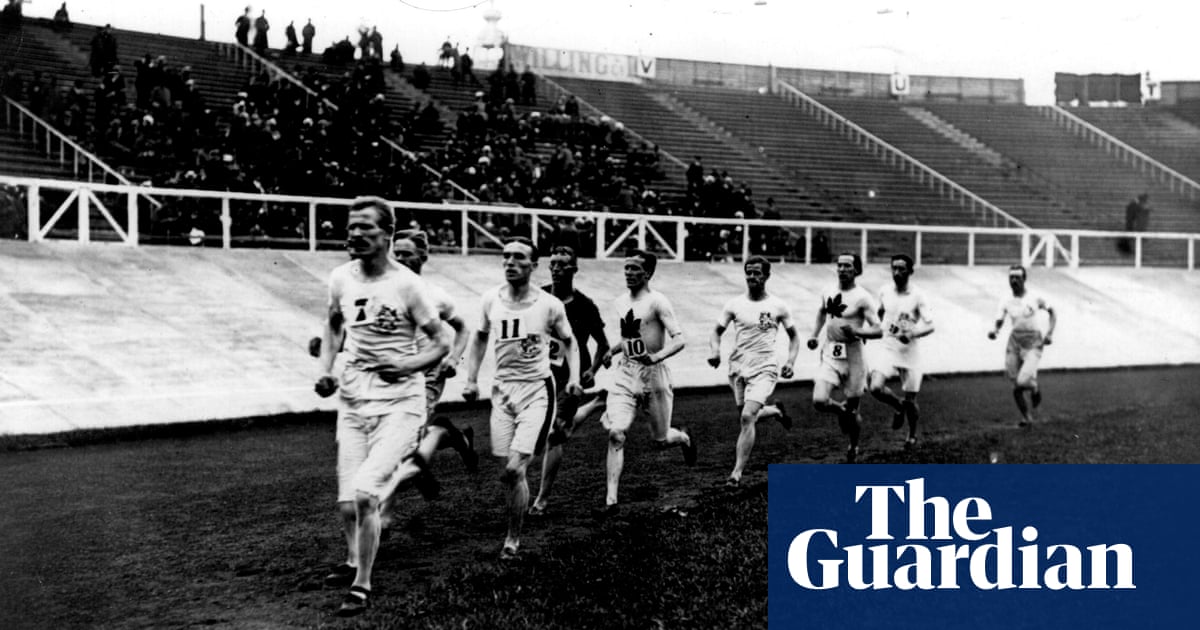 Mr Lytton said that among meat eaters they undoubtedly found superb athletes, men of great skill, endurance, and courage. But the strong case of food reformers was disclosed when they considered communities and races which lived on reformed diet. His experience was that in cheerfulness, strength, and vigour these races showed a marked superiority over meat-eating races (Cheers.) He was sorry to see a tendency among the Japanese, who had hitherto been a food reform race, to take to meat eating in order to become big. Why they should have such a desire he did not know. Food reformers, he thought, should make a determined effort to prevent that race, which was now physically fit, from deteriorating.

Mr ER Voigt said there was nothing remarkable in the fact that vegetarians had done so well in athletics. The wonder was that a greater percentage had not been successful. He became a vegetarian entirely from humanitarian motives. It was not because he thought his health would benefit. On the contrary he thought it would do him harm physically, and it took two years for him to break dawn that prejudice. When he was travelling, he saw people in Dalmatia who were living entirely on rye bread and wine were fine specimens of human beings. He thought he ought to be able also to live without meat, and he cultivated a taste for a simple diet, such as bread, cheese, and milk. He was inclined to think that the reason why some vegetarians did not meet with greater success was that, while abstaining from meat, they indulged in other harmful things such such as tea, coffee, and lentils. They would do well to look more closely into the subject.