We round up the week’s restaurant-related news, from the opening of wine bar and restaurant Peckham Cellars to Pied à Terre’s launch of the ‘£100 Club’. 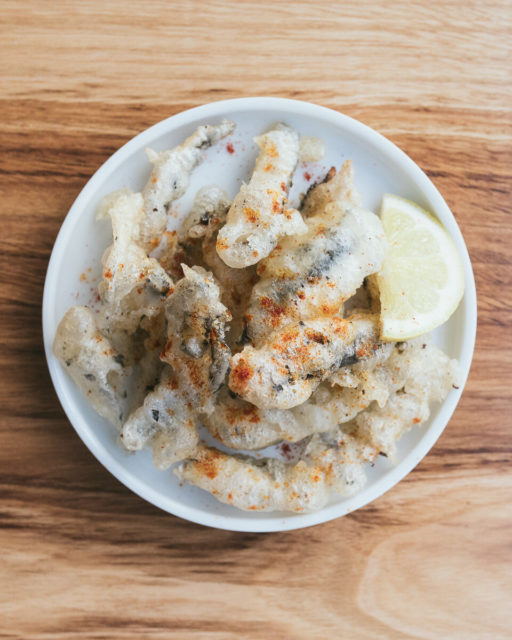 The 80-bottle wine list features bottles from Greece, Slovenia and Tenerife together with more familiar classics from the likes of Bordeaux and Burgundy. There is even a selection dedicated to ‘weird and wonderful wines’.

Boatyard: Husband and wife duo, Ben and Kate O’Norum, are set to open a sustainable seafood restaurant that shines a light on English wine at Hastings Contemporary art gallery.

Due to open this month and helmed by the team behind Farmyard in St Leonards, Boatyard’s menu will feature locally sourced fish, plant-based dishes and Sussex and Kent grown produce. The drinks list will focus on biodynamic, natural and low-intervention wines, with several wines, craft beers and cocktails served on tap.

Oklava Bakery + Wine: Chef Selin Kiazim and wine specialist Laura Christie are turning their Turkish Cypriot restaurant Kyseri in Fitzrovia into a bakery by day and wine bar by night, which is set to open this month.

Located on Grafton Way in Fitzrovia, Oklava Bakery + Wine will feature the kitchen and bakery at the front of the venue, alongside a shop and takeaway kiosk.

Owners Amy Corbin and Patrick Williams are expanding their Kudu brand with cocktail bar Smokey Kudu under the arches by Queen’s Road Peckham station, and tapas restaurant Little Kudu next to the original site on Queen’s Road.

Searcys at The Gherkin: Searcys has launched a series of new wellness-inspired food and drink menus across its restaurant, bar and private dining rooms. Its Iris Bar has teamed up with soft drinks company Franklin & Sons on a series of experiential activities and no- and low-alcohol pairings. The Helix restaurant is also set to feature a “plant-led set lunch menu”.

Pied à Terre: Pied à Terre has launched the £100 club this month, offering a short list of wines for £100 a bottle throughout January to “to push away those Dry January blues”. The wines include Françoise Raveneau Chablis 1er Cru 2004 Vaillons; Domaine des Comte Lafon Meursault Charmes 1er Cru 2004 and Kistler “Hudson Vineyard” Carneros 2002. The wines are all from the restaurant’s cellar and have been “stored and looked after perfectly”.

One of the UK’s best restaurants for New World wines, The Harrow at Little Bedwyn in Wiltshire, is to close on 28 March after 21 years in business.

Housed in a former pub in Little Bedwyn, a village on the River Dun in Wiltshire, the restaurant was founded by Roger and Sue Jones in 1998. It won its first Michelin star in 2006 and retained it until last year. Over the last two decades the venue has won a number of awards for its 900-bin wine list that champions drops from New Zealand, South Africa and Australia in particular.