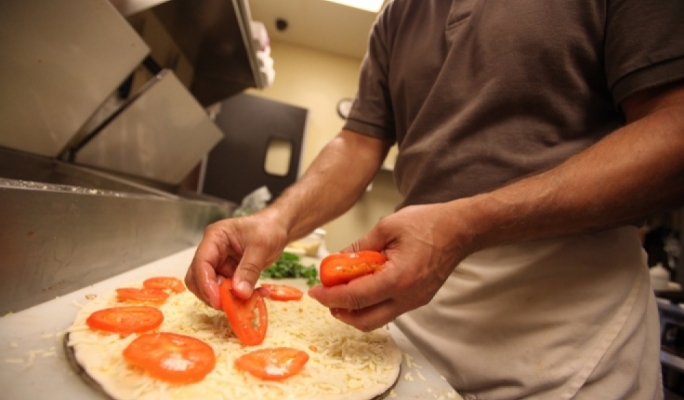 Maltese households were the third highest spenders in Europe on eating out at restaurants and cafés in 2018 according to a Eurostat report.

In 2018, Maltese households spent a total of €826.8 million on eating out. This includes spending money at restaurants, canteens, cafés, and takeaways.

In contrast, household expenditure on catering services decreased in four EU Member States. The largest decrease was recorded in Romania (from 2.9% in 2008 to 1.9% in 2018), Spain, Slovakia, and the United Kingdom, while it remained stable in Luxembourg.

Households in the European Union spent a total of €602.05 billion on catering services in 2018.

The percentage of those who eat out between once a week and once every fortnight in Malta has remained constant since 2009 at 12% according to a 2016 MaltaToday survey.

A new way of business for local bakery – WNYT

Here’s a cake that complies with your weight loss resolutions; recipe inside – The Indian Express