Skip to content
The Great Indian
Wedding gets its docket for being extravagant, over-the-top and exhaustive. But, the moniker might soon be rendered impractical for good. As young couples increasingly opt for waste-free bungalows and minimalism over huge venues and opulence,
weddings today are getting intimate and niche. And with it, the food that we know and queue up for at
wedding counters are swiftly transforming too.

As
weddings turn into intimate affairs, couples look to design tight, yet funky menus that reflect their personality, says Bhakti Mehta, the owner of Bombay-based catering service Little Food Co. “A lot of young couple are looking to have their
weddings at compact venues like a bungalow with an outdoor setting. It is not restrictive of the kind of food we do. Even if it’s familiar cuisine, the idea is to make it more authentic. People know the ingredients of every dish nowadays,” she explains.

Sample this menu that Bhakti curated for a newlywed: Sri Lankan styled mini appams topped with guacamole and chettinadu paneer, masa corn tortillas and falafel bowls. “People are looking for world cuisines and a lot of South East Asian food. A lot of people are going for Asian cuisine, keeping in mind the vegan section,” she says, adding that lifestyle choices, too, seep into menus at times. “Earlier we used to have tandoor counters because it was a staple, but it is now assumed by people that it is now a healthier option, which they want to provide at a
wedding. Usually you would expect people to not worry about what they eat at a
wedding party, but that is changing because people watch what they eat,” she adds. 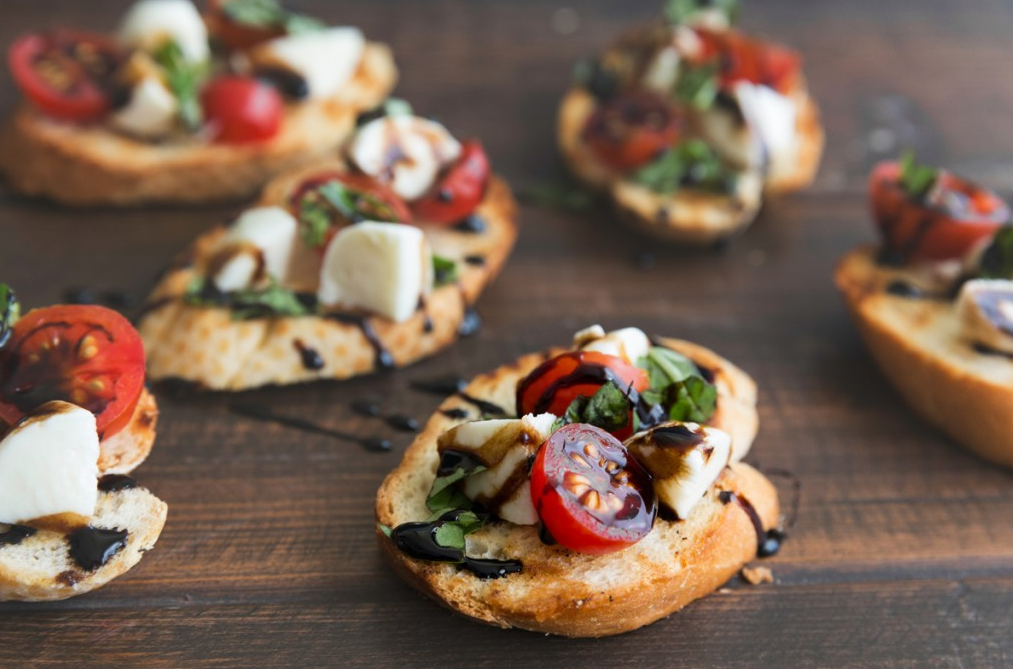 Couples are becoming increasingly hands on with the entire process, often taking on the baton from their parents, says Mehma of Delhi-Based Artisan Meats. “For a lot of the pre-
wedding bashes and youngster dos like mehndi and cocktails, I have seen the couples dictate what they want mostly because they are intimate affairs. The reception and weddings will have parents invariably weigh in about these menus,” she says, adding that couples look to introduce global cuisine to their guests.

“People want young food that doesn’t just fill your stomach. We do a barbecue based catering where we do a grill-to-plate concept like sliders, hot dogs, bruschetta, salads and heavy finger food,” says Mehma, whose signatures include pork chops, lamb sliders in hot dogs, grilled prawn with Malabar chutney and meat platters. “Earlier a couple of years ago, people used to have biriyanis as a backup option in
weddings so that people do not feel hungry in the end. Now I have seen that people are doing away with that kind of sentiment,” she says. 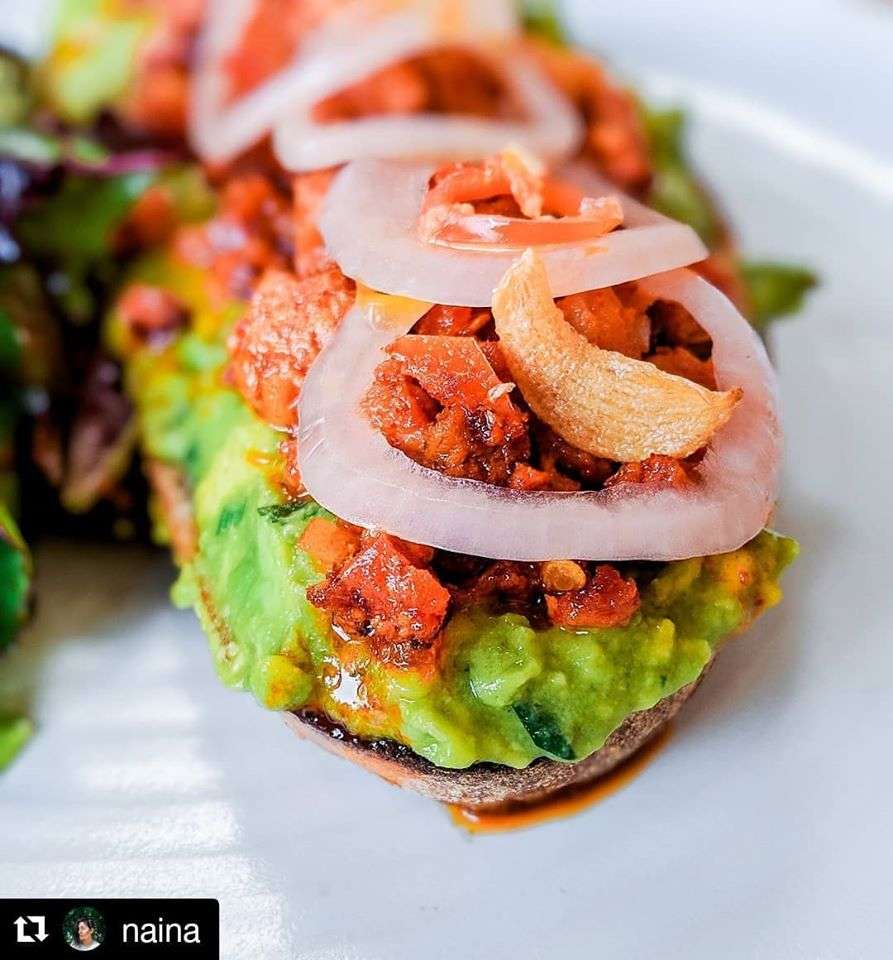 The Low-carb and keto explosion

It was this niche group of food connoisseurs that prompted French chef Amiel Guerin to move from France to India nine years ago. He is the name behind Amiel Gourmet in Bengaluru, which caters French food for
weddings and parties. “The Indians today are travelling more and more. I see a curiosity in the Indian population. They are more and more aware,” he says, adding that the modern food culture has also led way to the popularity of diet counters at
weddings including low-carb and keto sections.

“The menu needs to be balanced and. We need to adapt to that. It does not mean the whole menu needs to only have gluten free, dairy free and vegan food. Canapes, mini pastries and finger food is always a must in every menu,” he adds. 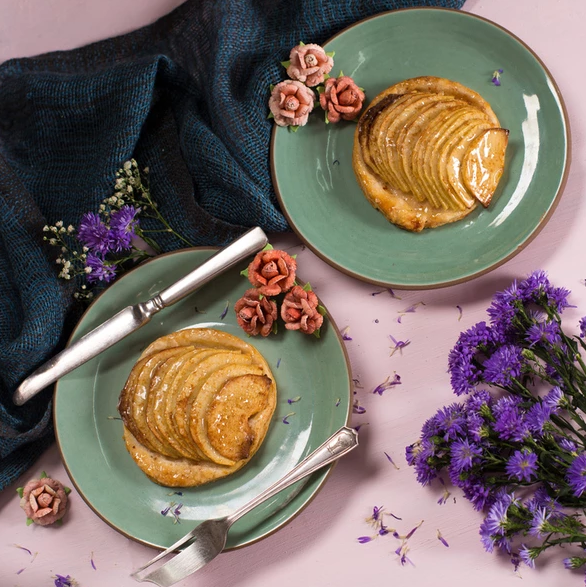 Payal Rajankar, the founder of Gourmet Gig in Chennai attributes these modern trends to changing markets and millennial worldliness. “When I started cooking many years ago, the market was different. People did not look like they wanted something different. A lot of people who did not know what sit-down and five course meals, are understanding now. But now, people want to try new things. It is not just Indian Chinese that people like. People are willing to experimenting with sushi and dumplings. It is fun,” she explains.

Dietry restrictions aside, couples also want to play around with palatable comfort food that looks good on the ‘Gram. “Some people are experimental and some like the old school kind of stuff. They still want to put it up on Instagram and be pretty. For a recent bridal shower that I catered for, I focused on Modern Indian cuisine,” she recalls, going on to paint us a visual picture of baked Rogan Josh potli with ghee rice and filo pastries, Lamb rack with Korean marination and bacon stir fried rice. “The trick is to find that balance between fancy and familiar flavours,” she adds with a smile. 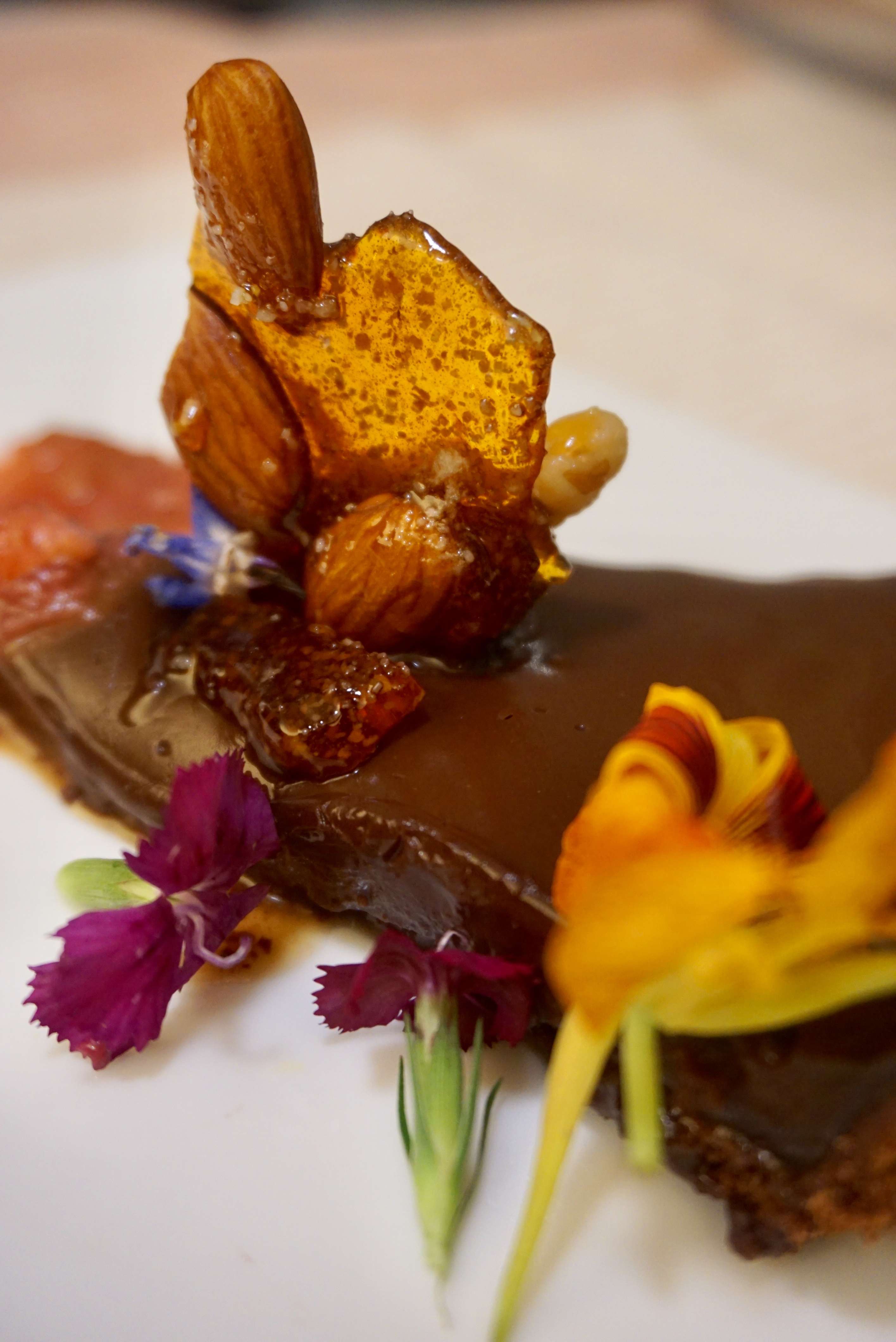 Gym and a sinful cake – thehindu.com