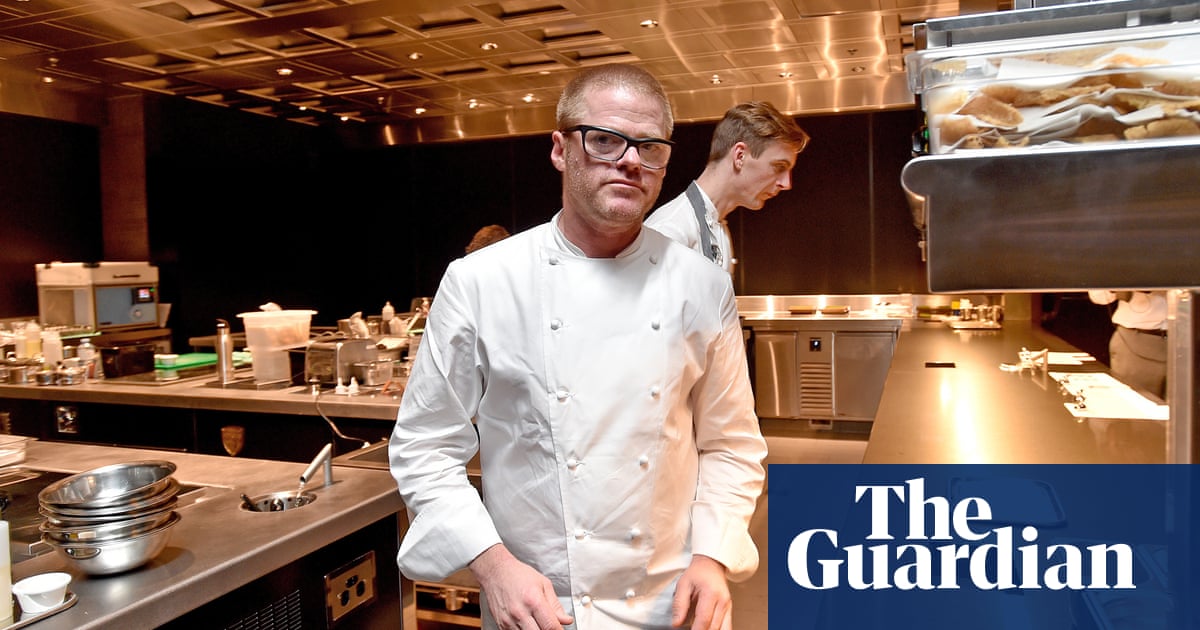 Heston Blumenthal has criticised the trend of diners who appear to be more interested in photographing their food than eating it.

The celebrity chef and owner of the triple Michelin-starred Fat Duck restaurant said the issue had been discussed in his kitchen but that he has had to resist the temptation to intervene because he does not want to upset his customers.

“At the Fat Duck, we’ve debated this for several years now. If we say to people, ‘Your food’s going cold’, you put up a barrier between you and the diner,” Blumenthal told the Radio Times.

Asked whether he gets annoyed and has ever been close to saying anything to a customer, he said: “Yes, and I’ve been very tempted. We did it once in Australia because somebody was taking pictures with a flash, which affected other tables. It’s a really tricky thing.

“Social media is such a big part of our lives, our sight has become almost the more important sense rather than smell or taste. If I see something beautiful like a sunset, I try to be in the moment, then take a picture afterwards.”

He said of Crazy Delicious: “Unlike The X Factor, we celebrate what they’ve done as opposed to humiliating them and kicking them off. And they made some great dishes.”

Blumenthal, who was diagnosed with ADHD in 2016, said he had previously felt “stuck on a hamster wheel” at the height of his TV fame, and had to “perform a bit of a reverse manoeuvre” in order to rebalance his life.

The chef, who moved to the French countryside with his second wife and has taken up meditation and tai chi, said he was “still a work in progress” but “I’m going in the right direction”. The full interview is in this week’s Radio Times magazine.

Frequent eating out can cause heart disease: Study – Times of India