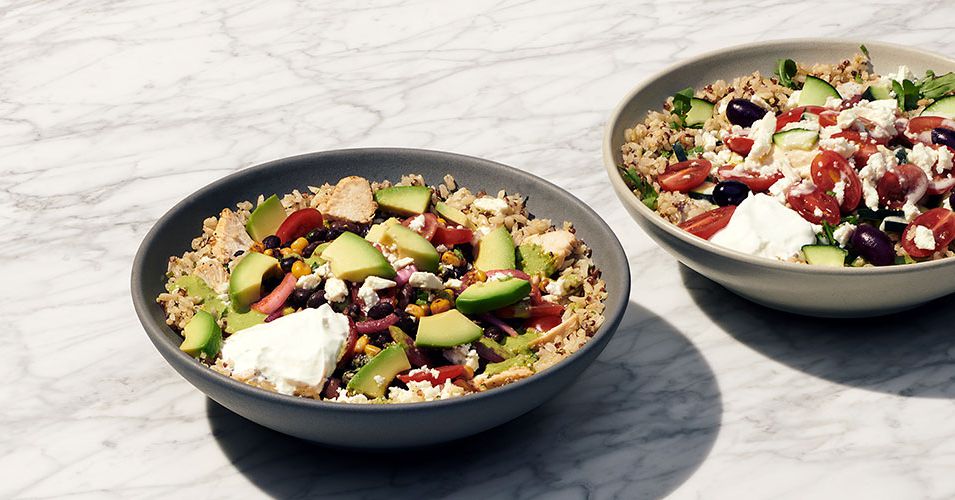 Plant-based may mean nothing now, but more consumers are increasingly turning to vegetarian cuisine, whether it’s for health, concern for animal welfare, or because reports keep saying avoiding meat and dairy is a good way to combat climate change. With that, Panera Bread announced that it will have a 50% plant-based menu by next year. The menu is already 25% plant-based, but Panera promises more vegetarian options in every category.

According to the EPA, agriculture, forestry and “other land use” account for 24 percent of global emissions, and other reports say meat production produces 10 to 40 times the greenhouse gas as vegetable production. However, much of the meat industry’s carbon footprint is due to the production of livestock feed, which the Environmental Working Group says “requires 167 million pounds of pesticides and 17 billion pounds of nitrogen fertilizer each year across some 149 million acres of cropland.” While factory farming is undoubtedly bad, smaller farmers argue that grazing grasslands are important wildlife habitats, and that it’s possible to raise meat sustainably and regeneratively.

Still, most of us don’t need to eat meat at every meal, and the spread of more vegetarian options means anyone not eating meat won’t get stuck with cobbling together a meal out of a side salad and fries.

I’m Michael McCain, CEO of Maple Leaf Foods, and these are personal reflections. I am very angry, and time isn’t making me less angry. A MLF colleague of mine lost his wife and family this week to a needless, irresponsible series of events in Iran…

Reflections From A Jew At A Mock-Jewish Restaurant – NPR