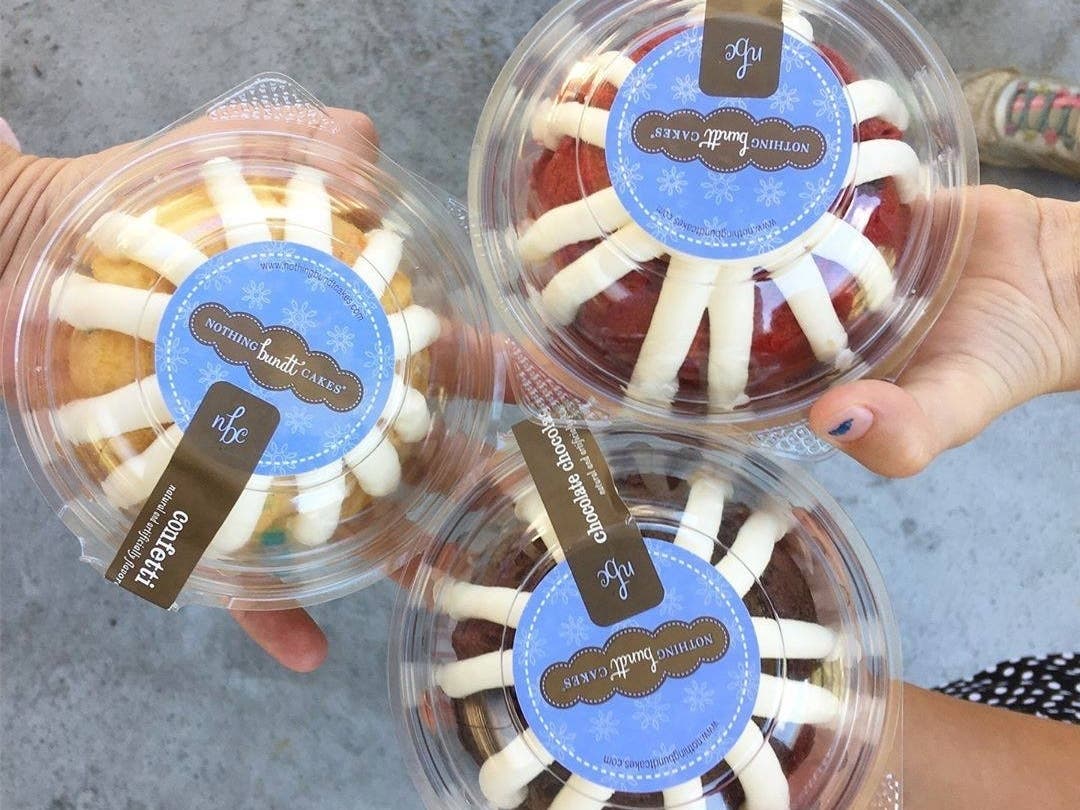 WAYNE, NJ – A Bundt cake bakery is coming to Wayne.

Nothing Bundt Cakes, a national chain, plans to open its first Passaic County location at 1809 Route 23 South in early February, according to the new bakery’s owner, Funke Olayinka.

For updates on an official opening announcement, grand opening details and bakery news, sign up for the bakery’s email list here. You can also sign up to receive a free mini bundt cake (bundtlet) on your birthday.

Nothing Bundt Cakes was founded 22 years ago in Las Vegas, Nevada and now has over 300 locations across the country. In New Jersey, there are bakeries in Morristown, Brunswick and Shrewsbury. A location is also planned in Princeton, according to the chain’s website.

Nothing Bundt Cake’s menu consists of handcrafted Bundt cakes in a variety of sizes, ranging from 10-inch cakes, to 8-inch, to mini Bundt cakes, to bite-sized “Bundtinis,”

Several celebrities are fans of the cakes, according to the chain. Adam Lambert, Alice Cooper, Juliette Lewis, Kevin Sorbo, Patti LaBelle and Paula Abdul have all been spotted enjoying Nothing Bundt Cakes treats.

Could this be Michigan’s Best chocolate cake? – mlive.com