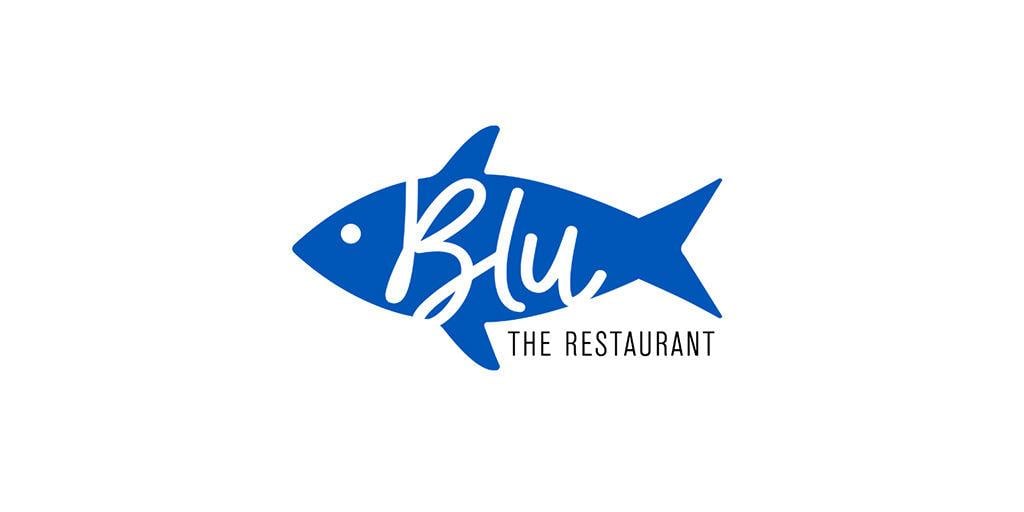 Blu, the Restaurant, has discontinued its lunch service as of Jan. 6.

According to a news release, owner Brad Friedlander said opening Blu, the Restaurant and Rosso Italia within months of each other was a “daunting” project.

“Planning, designing and opening two restaurants within a matter of months has been a daunting task,” Friedlander said in the release. “While we had pre-opening menu tasting and extensive staff training to opening both restaurants, we had no time for easing into either restaurant’s opening. There was no orientation period.”

Friedlander still acknowledged his two staffs in the release, saying he is “fortunate to have talented staff who immediately took on the challenge at both restaurants. Now is the time to step back and determine how we want to operate on a day-to-day basis.”

‘We could very well lose our restaurant in two months’ — Richmond restaurants say they could crumble without more leadership from city – Richmond.com

Fayetteville restaurant cashes in on rolled back COVID-19 regulations – WAFF

Restaurant sales are coming back, but the return is quicker some places than others – Restaurant Business Online