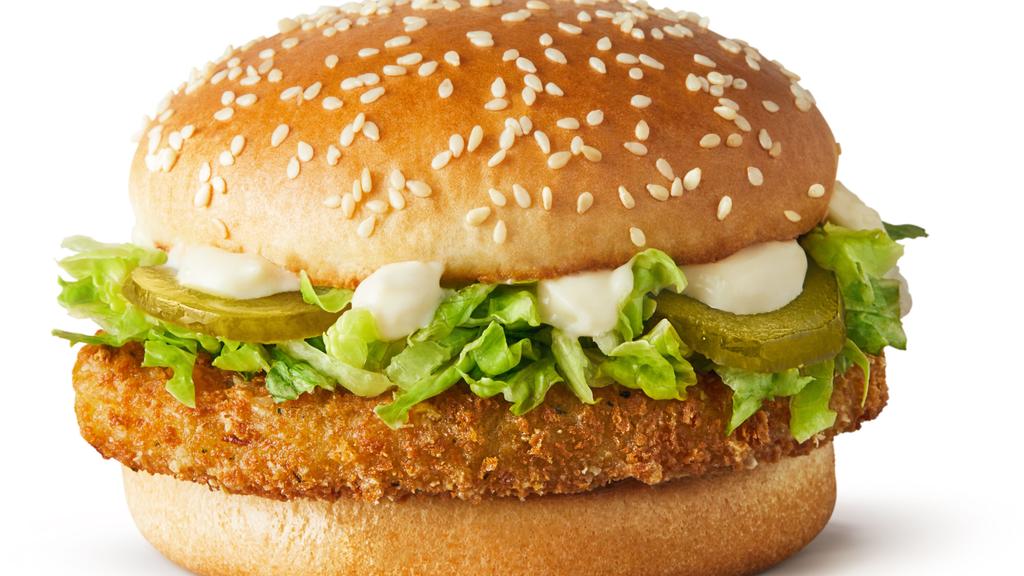 McDonald’s Australia has announced it is releasing its first-ever plant-based burger.

But it won’t be vegetarian.

The McVeggie burger is made of a vegetable patty, cheese, lettuce, mayo and pickles in a sesame seed bun.

And although the vegetable patty has no meat ingredients in it – it’s made of potatoes, peas, corn, carrot and onion – it won’t be vegetarian.

“We know there’s an appetite for alternatives to traditional meat proteins and Australians are looking for more plant-based options in their diet.

“As a business constantly focused on responding to what Australians want, we’re excited to now be serving up the McVeggie Burger to our customers across the country.”

The burger will be available nationwide and is a permanent addition to the menu.

Hungry Jacks now offers a ‘Rebel Whopper’ with a vegetable patty instead of meat and a vegan cheeseburger.

Oporto also has the option of a vegan burger.

The 5-second rule: Is it safe to have food off the floor? – Times of India