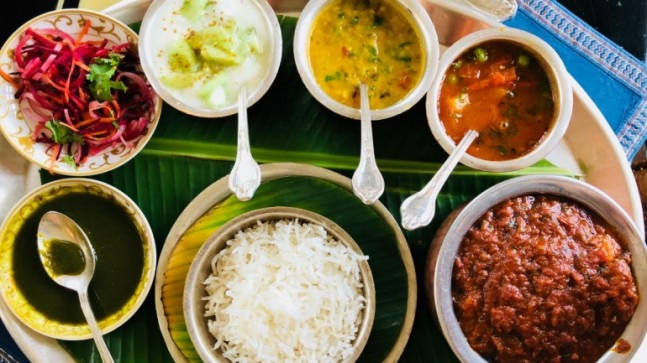 The Parliament canteen, famed for its cheap meals for legislators, could soon be going vegetarian, according to sources.

Sources said that there have been growing complaints about the quality of food being catered by the Indian Railway Catering and Tourism Corporation (IRCTC) in parliament at present. Hence, proposals from private contractors for a change in the catering in parliament are under consideration.

The private contractors who have come forward to bid are in the vegetarian food catering business, sources revealed.

The move may create some controversy as the Parliament canteen is known for dishes like biryani and chicken cutlets.

Since a parliamentary panel on food is yet to be formed, the decision will be taken by Lok Sabha Speaker Om Birla.

Food in the Parliament canteen is now sold at the actual cost. The annual food expense of Parliament is Rs 17 crore.