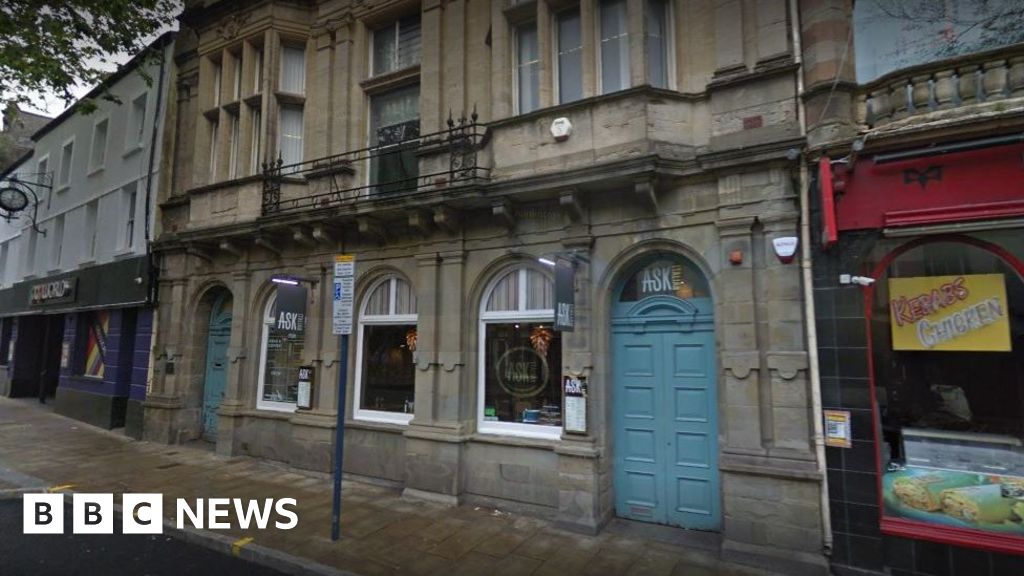 The Italian restaurant chain ASK has been fined for misleading customers about a lobster dish.

The Aragosta e Gamberoni (lobster and king prawns) dish contained a mixture of 35% lobster and 34% white fish, plus other ingredients, formed to look like lobster meat, an investigation found.

The dish, the most expensive on the menu, retailed at £14.95 while the cost of the raw ingredients was only £2.84.

The chain was fined £40,000 on Tuesday for misleadingly describing food.

Sales of the dish amounted to £3m across the UK since it was launched in 2014, though the charge spanned the period between 1 December 2016 and 20 March 2019 – when Swansea Trading Standards alerted ASK and it removed the dish from its menu.

ASK apologised for what it described as an error, and accepted that without reference to white fish, the menu description was incomplete and likely to mislead.

It denied having a financial motivation and said the item had the lowest profit margin of all the restaurant’s pasta dishes, adding there was no health and safety risk associated with this case.

Muse, SW1: ‘The sort of pretentious I live for’ – restaurant review – The Guardian