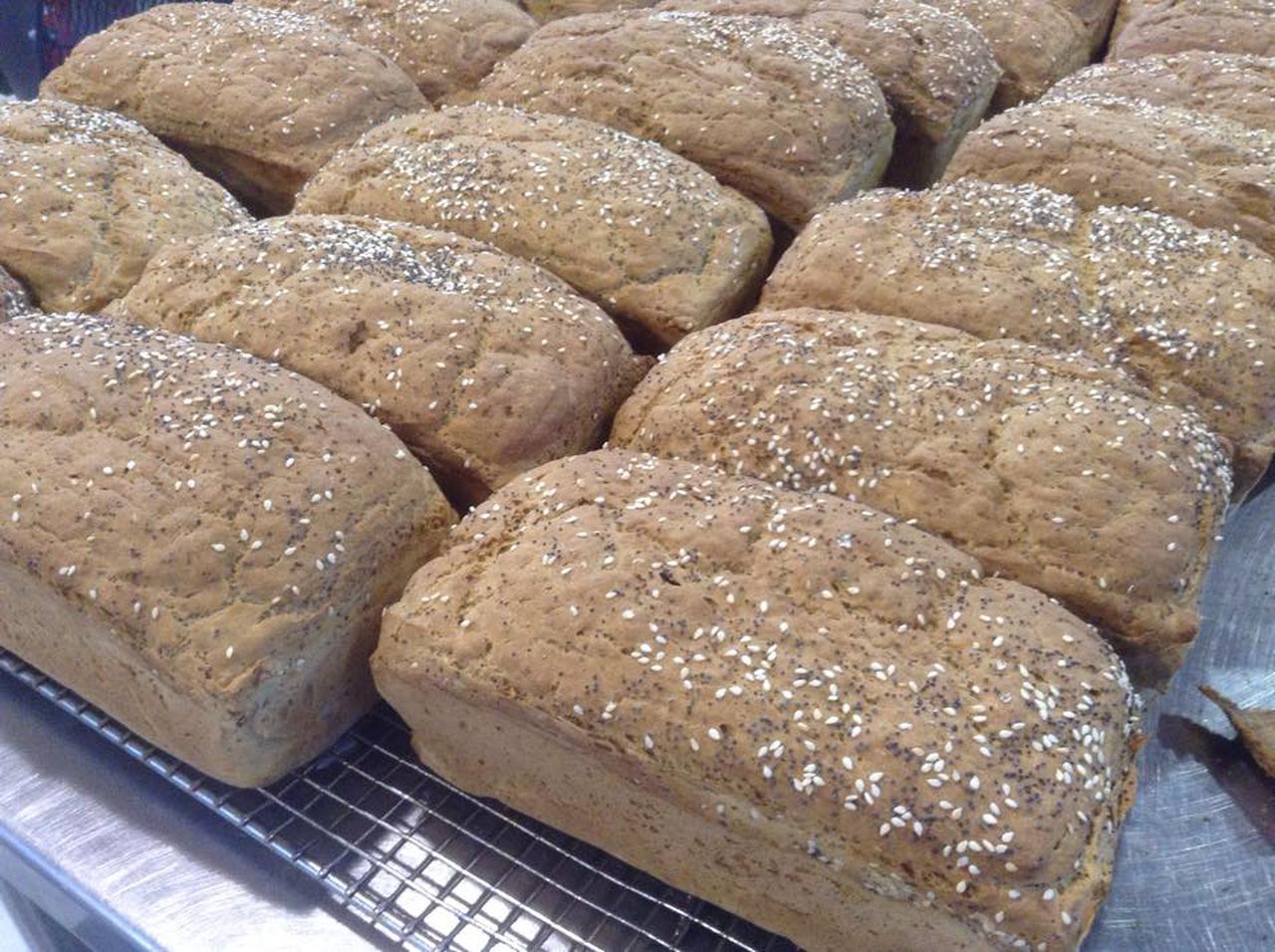 It has been four years since Betsy’s Bakery powered off its ovens, leaving those who follow a gluten-free diet without homemade baked goods.

The bakery, with locations in Camp Hill and Harrisburg, was the only one of its kind in central Pennsylvania. It was dedicated to a 100 percent gluten-free menu with pastries, breads, sandwiches and decorated cakes.

Now, one of the former owners is resurrecting the concept. By summer, Shannon Peffley said he will open Cafe 1.33, a gluten-free bakery-cafe with vegan and allergen friendly foods as well as a health-focused community center in the Mechanicsburg area.

“For me, just doing a lot over the fast couple of years and doing self development and everything else, I kept asking myself why hasn’t anyone opened a gluten-free cafe?” Peffley said.

In 2012, Peffley and his now ex-wife, Betsy, opened the bakery in Hampden Township. followed by a satellite location in Harrisburg. Their products were sold wholesale to stores such as Giant Foods and Stauffer’s of Kissel Hill.

“It wasn’t because business was bad. We just had bad things happen and we were young. The timing wasn’t good,” Peffley said.

Now looking ahead, Peffley said he is close to signing a lease in the Mechanicsburg area but not ready to disclose the address. He plans to maintain his full-time job as director of sales and marketing with Sweet Jubilee in Mechanicsburg. He’s also a certified yoga teacher.

The idea to reopen the cafe was fueled after a co-worker requested a recipe for gluten-free bread, he said.

“I made bread at home and brought it in, and she was like, ‘Oh my gosh, there’s no way this is gluten free.’ I just had so much fun making that bread that night,” Peffley said.

The community center will incorporate his new-found passion for yoga and offer classes and other wellness focused events.

The restaurant will be open seven days a week.

Coronavirus: no evidence that food is a source or transmission route – EFSA news