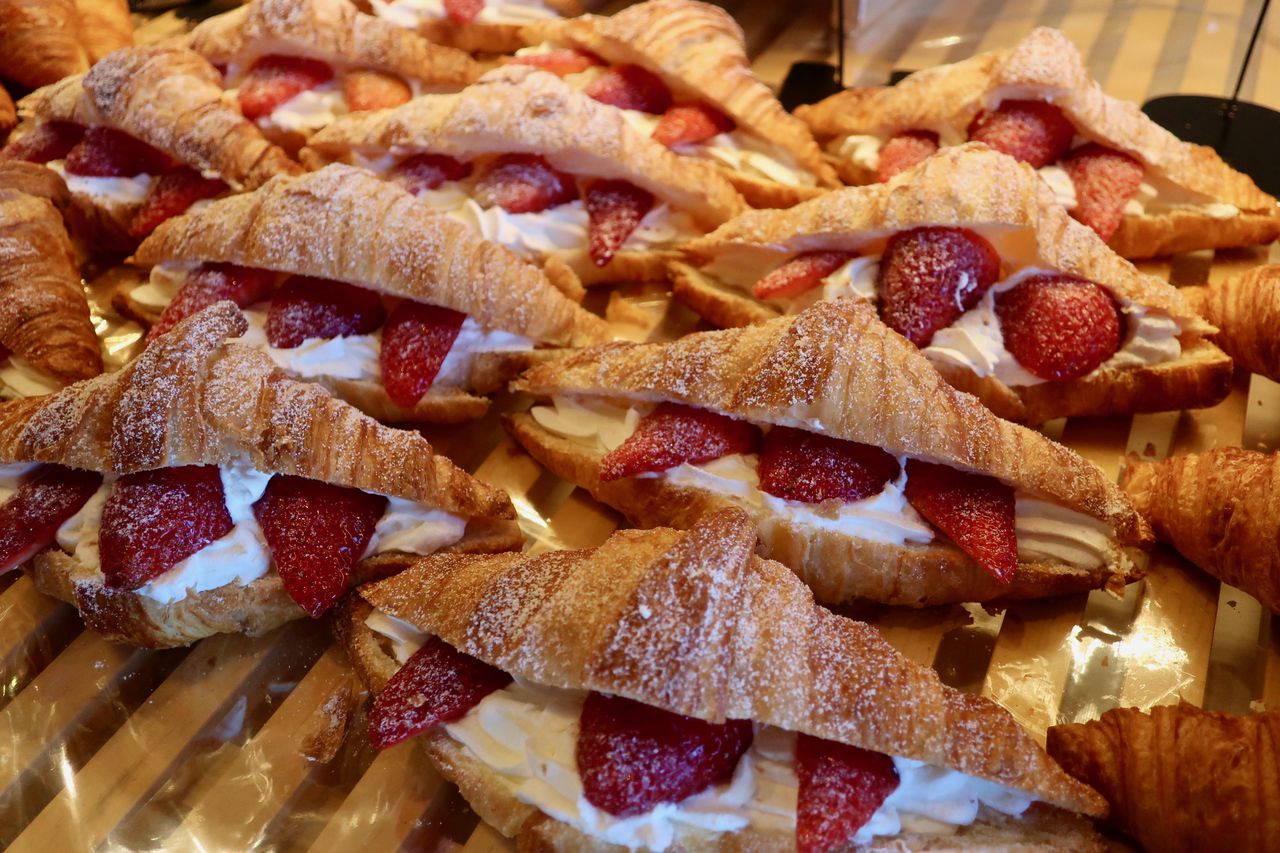 The bakery is located at 826 Haddonfield Rd. Its menu includes buttercream, cloud and mousse cakes; milk breads; macarons; sandwiches; salads; and other pastries. A unique offering is a “Sweet Frank Roll,” which is a hot dog wrapped in sweet pastry bread.

The Cherry Hill bakery is 2,000 square feet, according to the Courier Post.

Tous les Jours has other New Jersey locations in Edison, Closter, Fort Lee and Paramus. There are currently more than 50 Tous les Jours bakeries in the United States and more than 1,500 around the world.

It was launched in the United States in 2004 and founded in 1997 in South Korea.

A mac and cheese franchise is opening its first 2 N.J. restaurants

Retail store closings 2019: The list of chains that closed stores this year