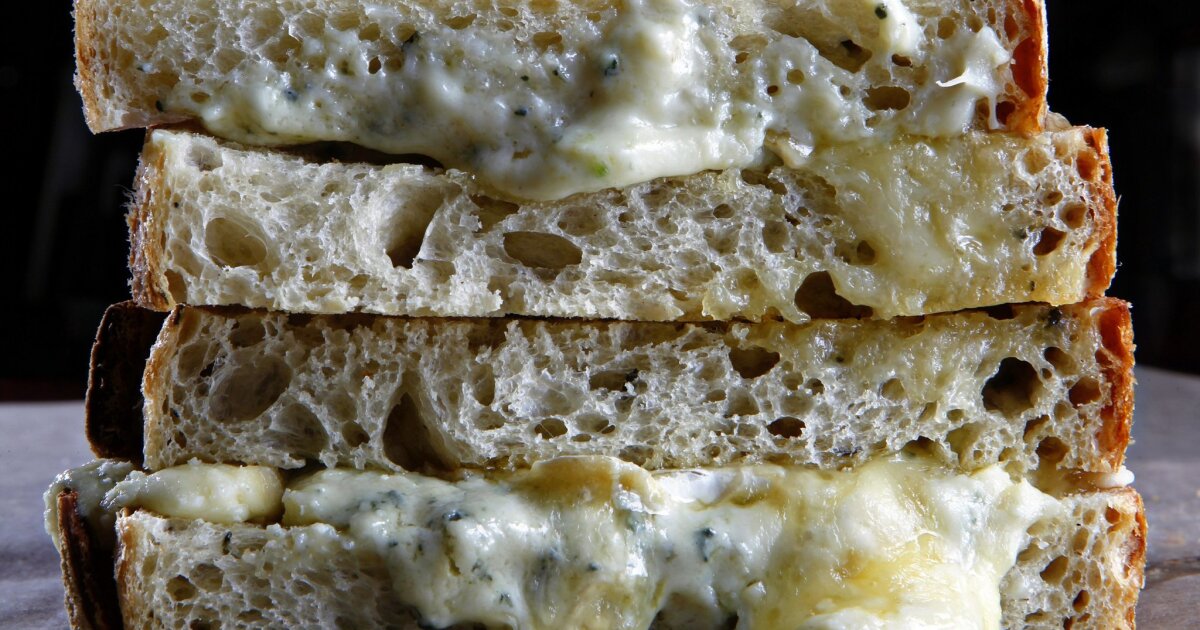 Con Pane Rustric Breads and Cafe, a popular, longtime Point Loma business, announced Wednesday that it was closing after a federal immigration audit that the owner says found a number of unauthorized workers.

In a Facebook post late in the day, the restaurant ownership called the closure a “heartbreaking loss,” but said it had no other choice given the large number of workers affected. The retail and wholesale business, which opened in 1999 on Rosecrans and Canon streets and a decade later moved to Liberty Station, supplies bread to a number of San Diego restaurants.

“We have been subject to an I-9 audit by immigration authorities (DHS/ICE/INS) which has resulted in a notice of suspect documents,” Con Pane said in a Facebook post to its followers. “The discovery of a large number of unauthorized workers has so disrupted operations we have had no choice but to close.”

Immigration and Customs Enforcement was unable to immediately confirm late Wednesday whether a work-site audit had taken place at Con Pane but “we are working on it through the night,” said spokeswoman Lauren Mack.

Con Pane notified customers via Facebook that it was closing its cafe as of Wednesday and would cease wholesale deliveries Friday. It is unknown how many employees were found to be illegally working there, and owner Catherine Perez did not respond to an email seeking comment.

On its website, ICE explains that it uses what are known as “I-9 audits” and civil fines to ensure compliance with hiring laws. Since the mid-1980s, potential hires have been required to submit three forms of identification and certify eligibility on what is known as a Form I-9. It is up to the employer to accept or reject those documents.

Employers, states ICE, are given notice of an audit of their hiring records, after which businesses have three days to provide their I-9 forms. After that the agency conducts an inspection, according to the ICE website.

“If employers are not in compliance with the law, an I-9 inspection of their business will likely result in civil fines and could lay the groundwork for criminal prosecution, if they are knowingly violating the law,” ICE states.

Restaurateur David Spatafore, who had regularly used Con Pane bread for his Parisian-style bistro, Little Frenchie, in Coronado, said he was shocked by news of the closing.

“I was so bummed,” said Spatafore, whose company, Bluebridge Hospitality, operates a number of restaurants as well as Liberty Public Market. “The raisin hazelnut bread, her cinnamon rolls, her sandwiches, everything [Perez] does, from retail to her wholesale operation, is great and she’s going to be missed as a customer and neighbor at Liberty Station.”

Spatafore said restaurateurs do the best they can to verify that their workers’ documentation.

“We all go through the process of filling out an I-9 and verifying the documents, but we’re not a sanctioned agency to where we can completely 100% know if everything is perfect,” he said.

One of the more high-profile instances of a San Diego restaurant facing criminal prosecution for its hiring was the French Gourmet in Pacific Beach, which was raided in 2008 by ICE agents. Authorities arrested 18 workers that day, and the owner was convicted of a misdemeanor and fined $396,000.

The government’s web-based program E-Verify is available to employers, but many restaurants do not use it.

The woman claiming she caught her husband cheating in a restaurant-review photo admits: She lied. – The Washington Post